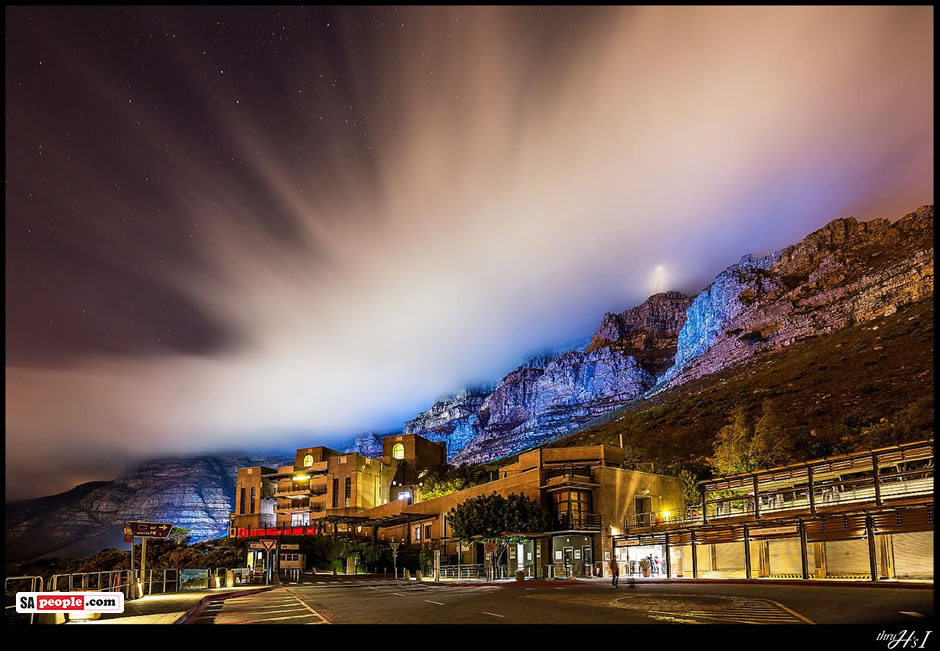 In honour of International Childhood Cancer Day 2016, Cape Town’s iconic Table Mountain – one of the Seven Wonders of the World – was lit up in blue last night, 15 February 2016.

According to CHOC (Childhood Cancer Foundation, South Africa) this day was started as a global collaborative campaign to raise awareness about childhood cancer and to express support for children with cancer, survivors and their families.

“In developed countries, childhood cancer has become largely curable with the overall survival rate reaching between 70% and 80% whilst in South Africa the rate is closer to 50%,” says CHOC which aims to ensure that more children in South Africa are cured and that the survival rate increases.

More pics by Thru’ H’s I