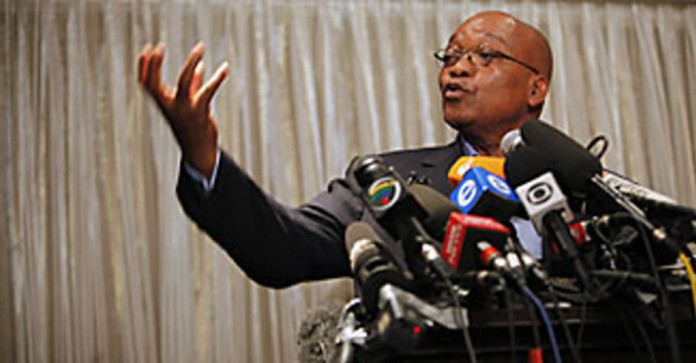 Amidst all the reactionary articles, opinions and TV shows comes this twist on the lyrics to Frank Sinatra’s legendary “I Did It My Way”, which seems to sum up what many in South Africa are currently thinking regarding our president, Jacob Zuma. These ‘lyrics’ were posted on Facebook by Yster Steyn Le Roux on 9 February: And now, the end is near
And so I face the final curtain
My friends, no longer here
I’ve lost my case, of that I’m certain

Regrets, I’ve had a few
But I’m afraid, too late to mention
I did what I had to do
to avoid the court, avoid detention
I planned each corrupt act
Each heavy bribe, each Gupta leeway
I built a mansion, in spite of sanction
and did it my way

Yes, there were times, I’m sure you knew
When Thuli told me what to do
Told me what it was about
I chewed on it and spit it out
I faced it all and had a ball And did it my way

In spite of all the fights I’ve fought
I have ended up in court – A point of no return I’ve reached – I fear I’m going to be impeached – I’ve really gone and done it now but I did it my way! 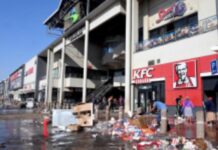 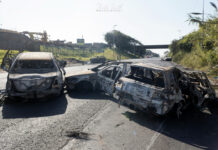