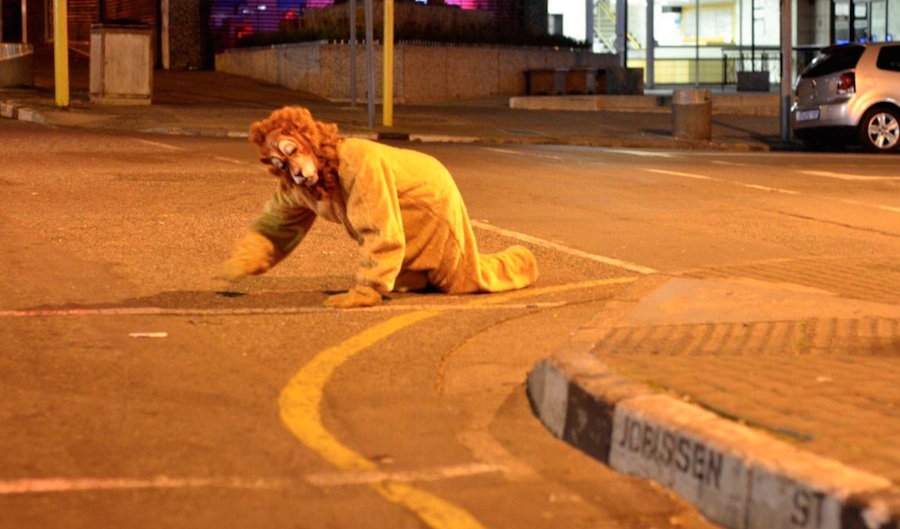 No sooner was it reported that whoever shot a movie or ad with a lion wandering around Braamfontein earlier this week – he was quickly christened Braam – had not got permission to do it, a video was “leaked” of another Braam wandering the streets. Only this one was a human dressed up as a lion.

The real incident took place on Sunday night, shown in the picture below.

The Johannesburg Roads Agency was quoted earlier this week saying that the film crew had not received permission to close down the streets of Braamfontein for the shoot. By midday Friday the pictures and video below started appearing on social media, with someone joking “Second vicious lion found on the streets of Braam”. It was not immediately apparent who was inside the lion costume. 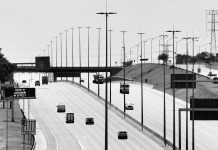 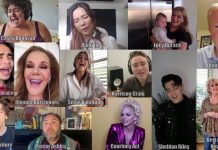 WATCH Orchestra Phones In What A Wonderful World