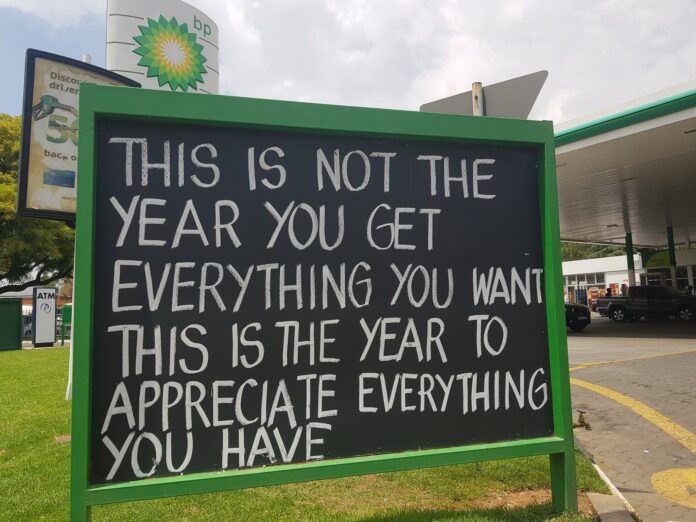 A Johannesburg filling station has become quite a landmark in Gauteng with its daily #PetrolPumpWisdom – inspiring quotes and messages written on a chalkboard. Some motorists say they deliberately travel this route just to read the Hyde Park petrol pump messages which brighten their day. Here’s a selection: 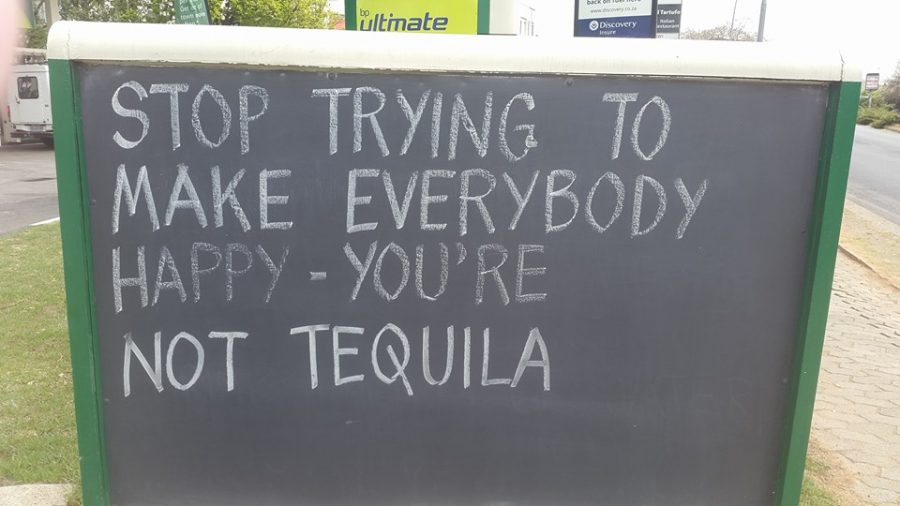 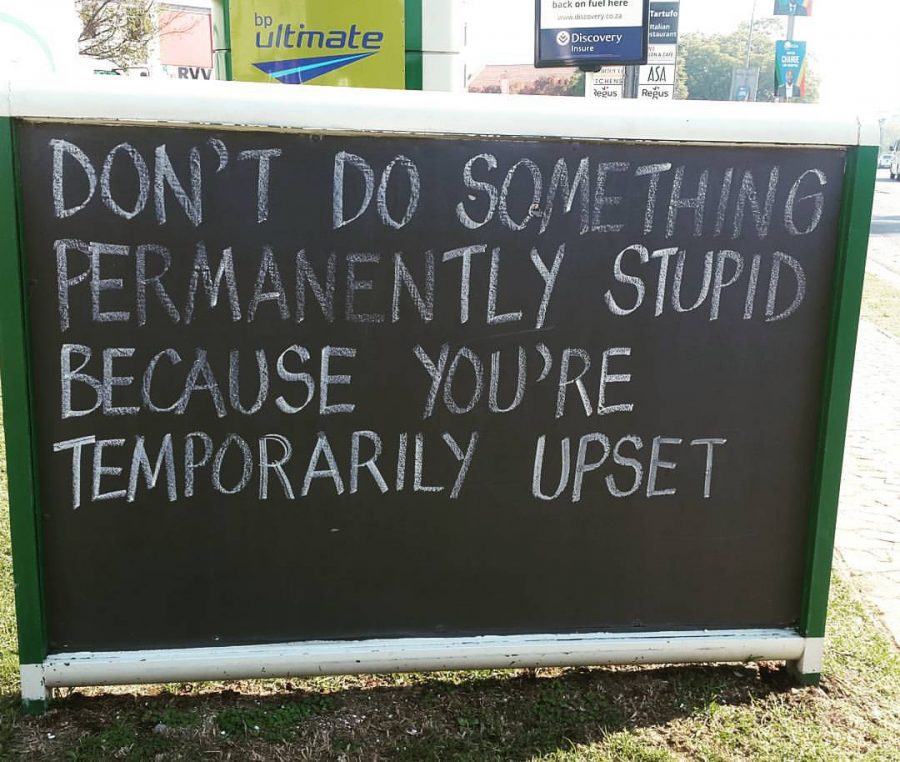 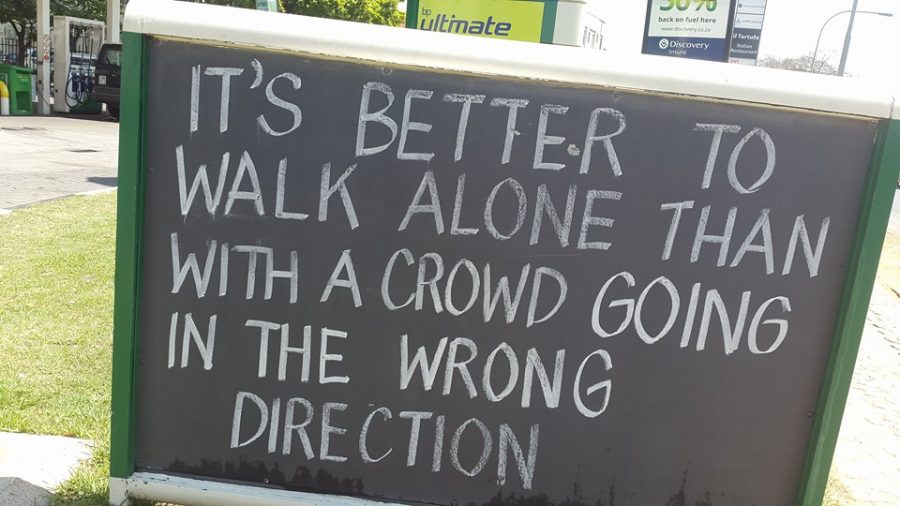 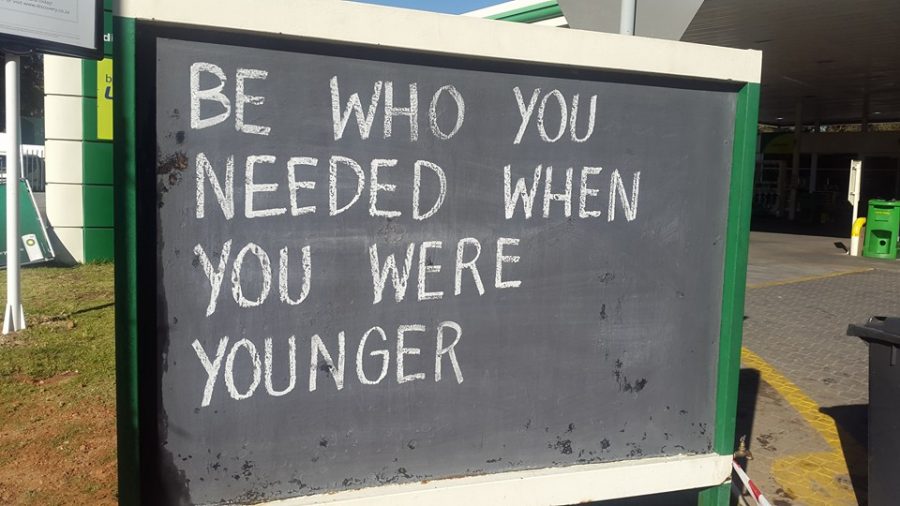 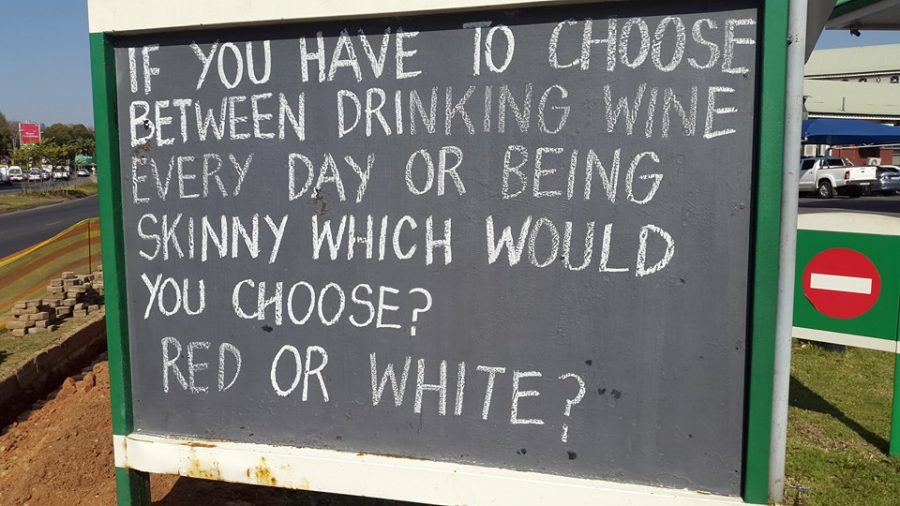 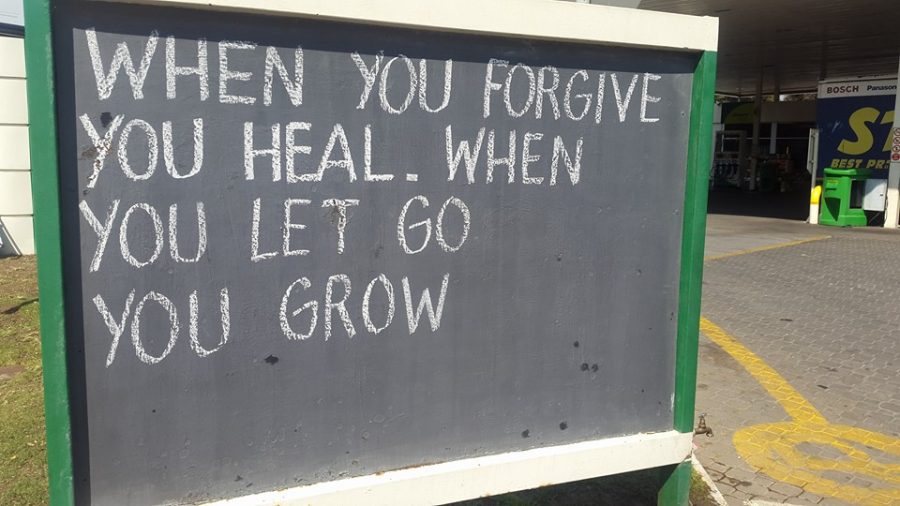 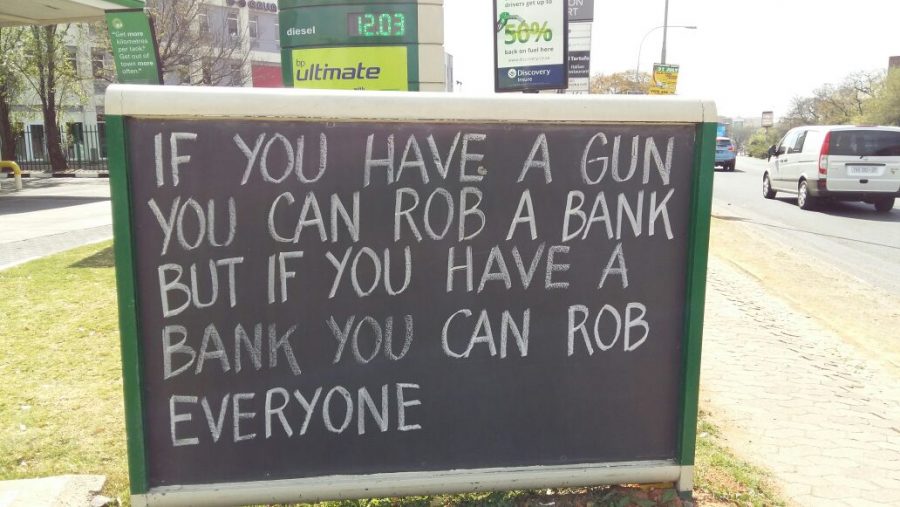 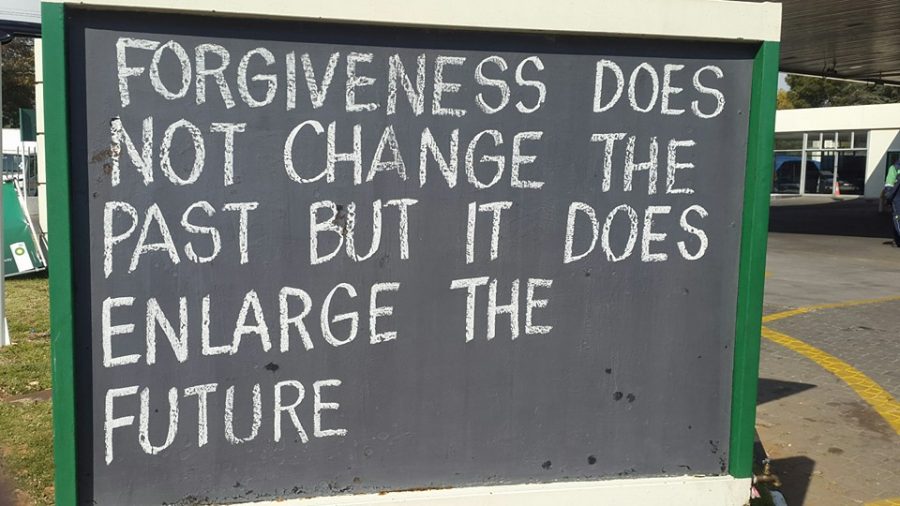 The lady behind this wonderful initiative at Hutton Hyde Park is Alison Billett.

She told SAPeople: “We inherited the board from the previous owner, Dick Hutton, when we bought the filling station from him almost 20 years ago.

“We continued the tradition and it has become a landmark – more so now that it’s on social media! 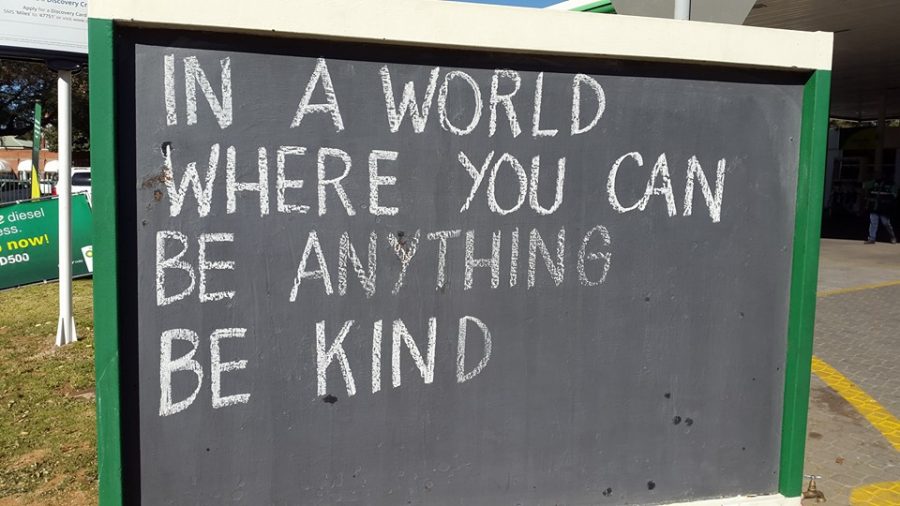 “Not a day goes by when I don’t get a call or a visit from someone to tell me how much they appreciate the message – it seems that every day there’s something that just speaks to what is going on in someone’s life and that inspires or motivates them. 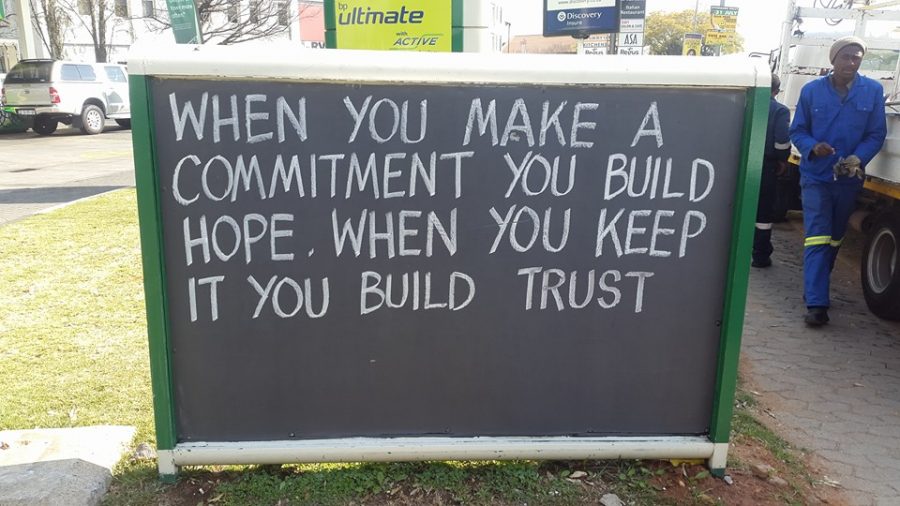 “Having people come and tell me their stories and how the quote helped them in some small way is what motivates me to keep writing!

“We use a variety of quotations – some are topical, some are funny, some are inspirational, some even reflect what is going on in my life that day! 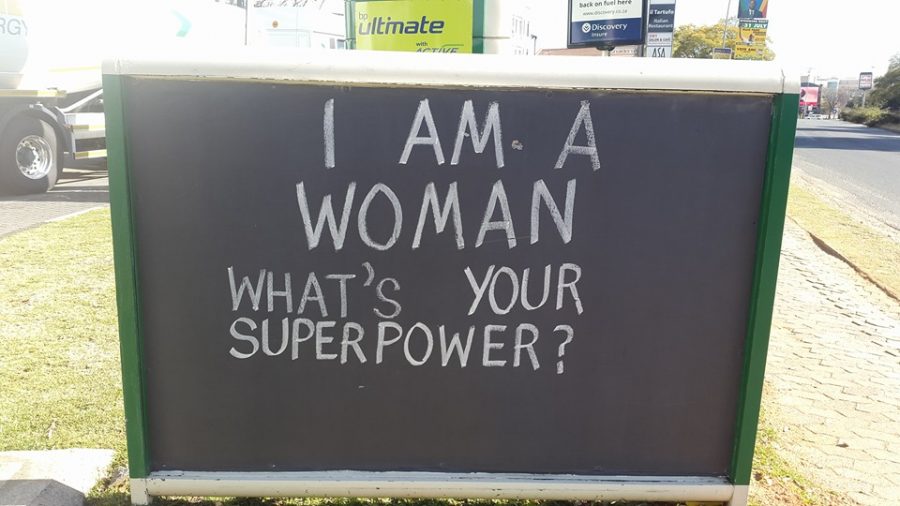 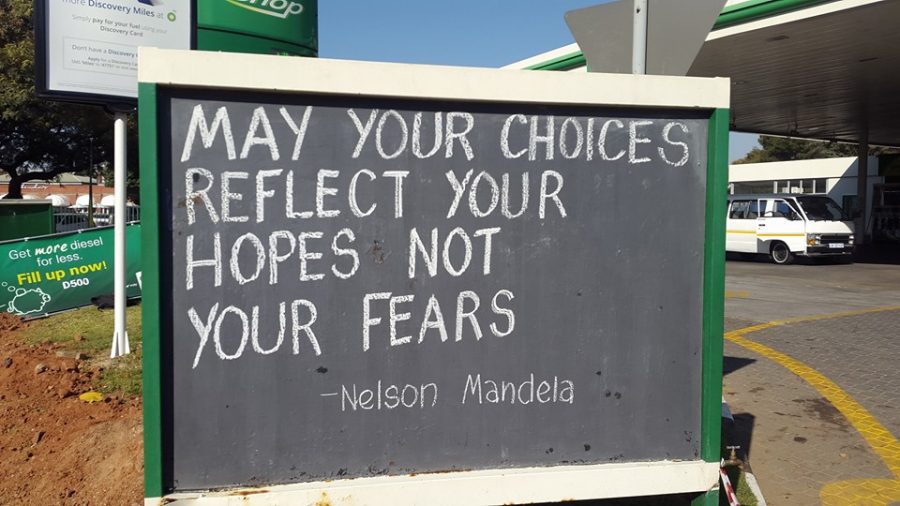 “The boards were spotted by a motivational speaker from the UK, Geoff Ramm, when he was driving by one day and he was so taken by them he included a piece about them in his book! 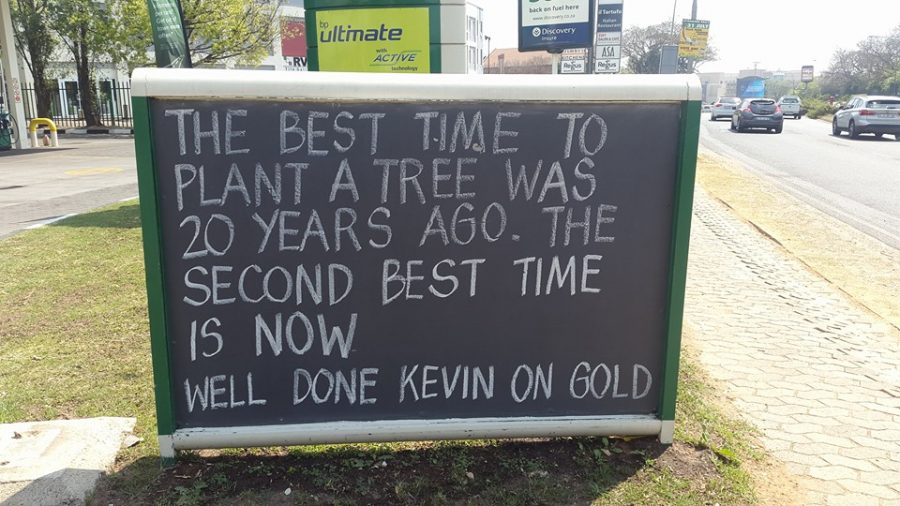 “The boards have appeared many times in newspapers and magazines and been spoken about on radio stations all over the world. 9GAG has re-tweeted them a few times too!”

Bob 95 FM in the USA recently posted Alison’s “Rest in Peace” quote which has now been shared over a quarter of a million times around the world! 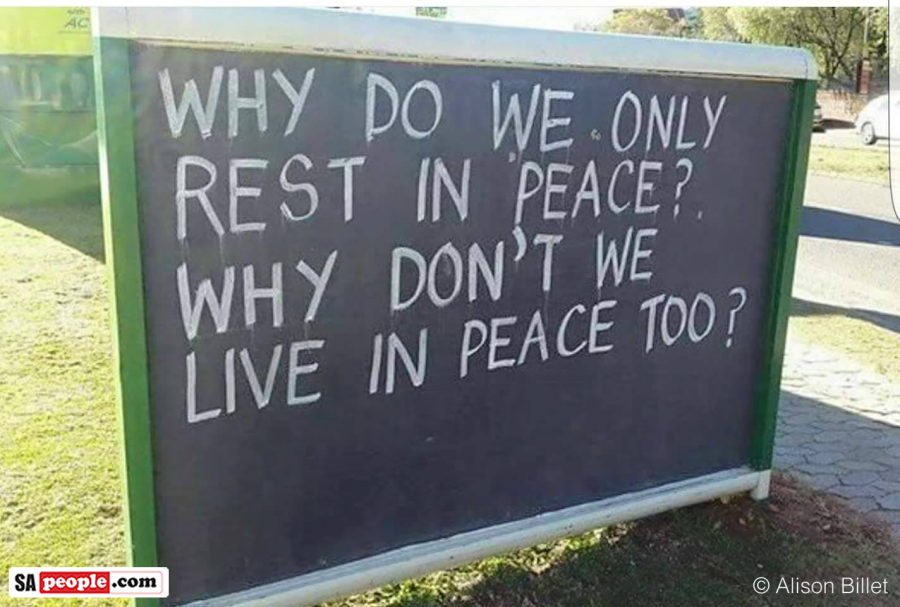 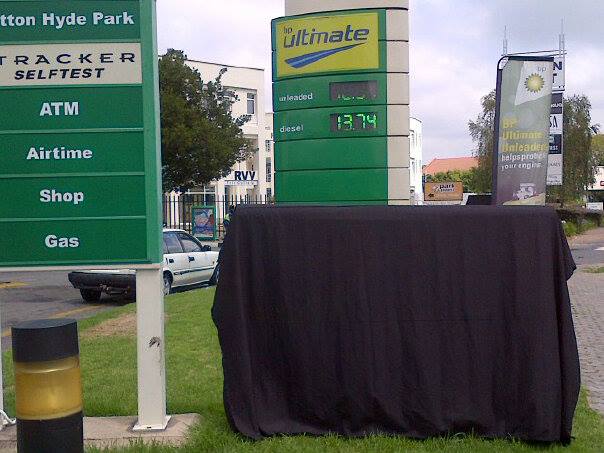 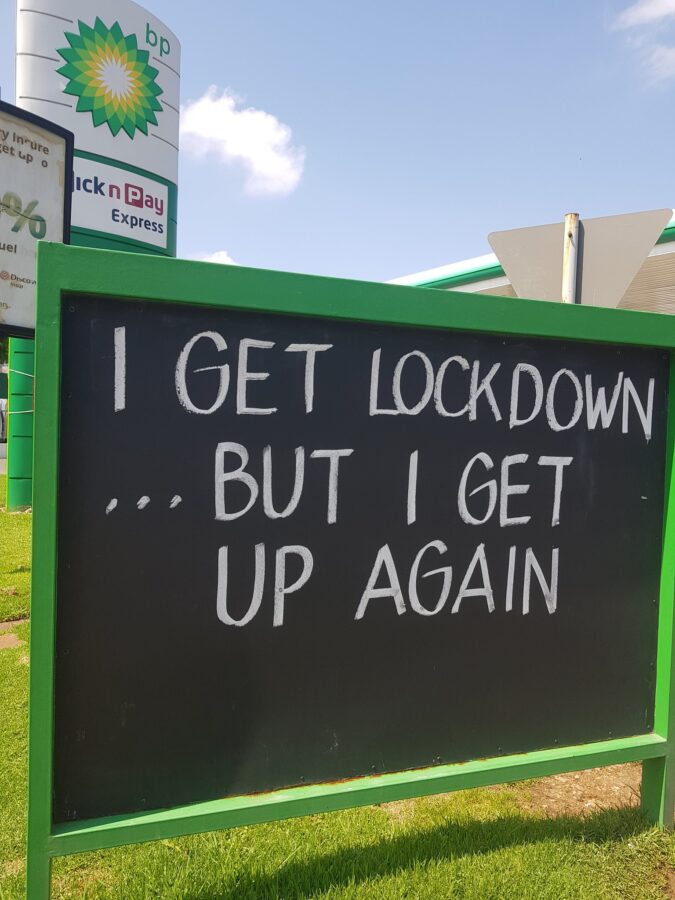 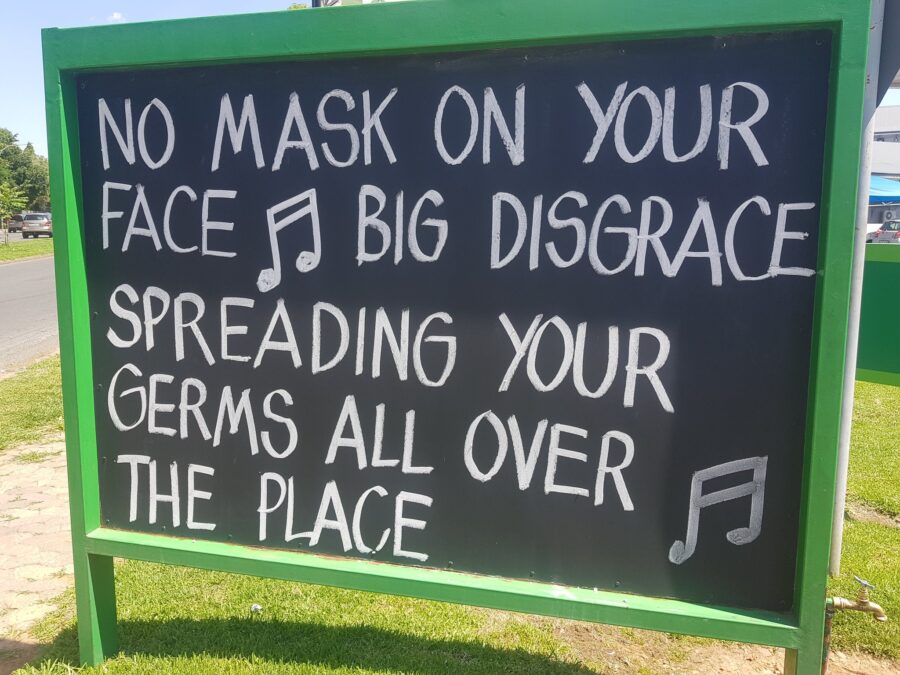 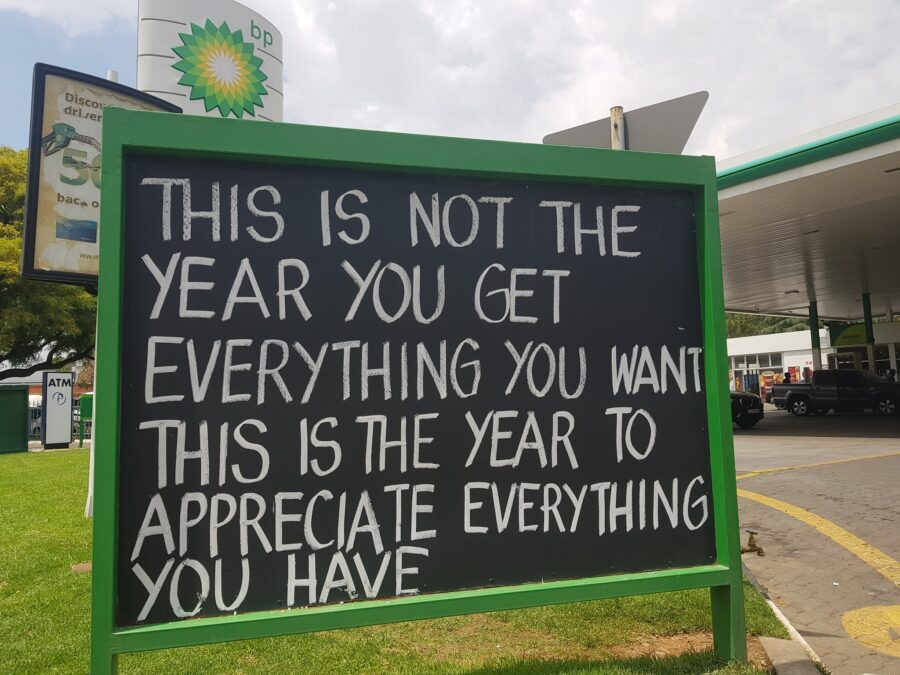