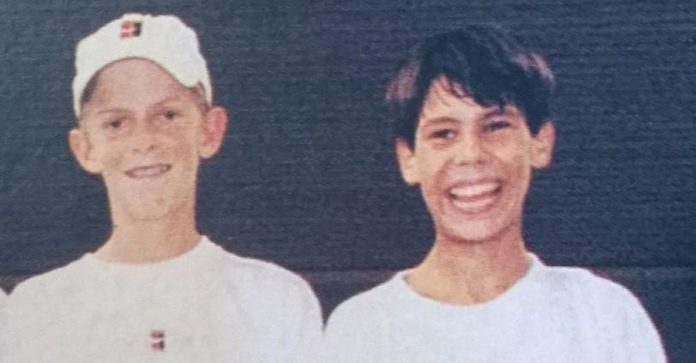 They first met when they were both 12-years-old. Eager young tennis players at the Junior Nike Masters in Stuggart, with hopes and dreams of one day playing the world circuit.

Fast forward 19 years, and both South Africa’s Kevin Anderson and Spain’s Rafael Nadal have made their dreams come true.

But tonight they both have the same dream – to win the 2017 US Open. 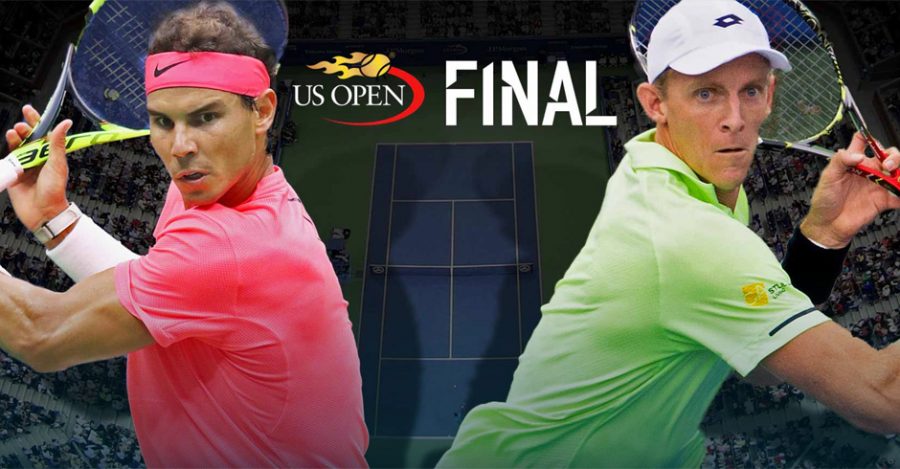 Only one can win… we love Nadal but we hope with all our hearts that tonight’s winner is Kevin Anderson! Crossing fingers, saying prayers, and – as only a South African can – “holding thumbs” for Kevin tonight – you have ALL of South Africa behind you, and every South African expat around the world! #GoKevinAnderson

Watch Supersport’s Kevin Anderson teaser for tonight – it will give you goosebumps:

Pumped for tomorrow ? You can watch the #usopen final live in ?? on @SuperSportTV at 2200 CAT ? pic.twitter.com/IO6KEqD7Io

If you can’t view the above – try this:

Pumped for tomorrow ? You can watch the #usopen final live in ?? on @SuperSportTV at 2200 CAT ? pic.twitter.com/IO6KEqD7Io

I'm just happy I have another excuse to share this adorable photo again ? #usopen final!! pic.twitter.com/OckNDPhnla

Find out 23 facts about South African tennis players and the US Open.