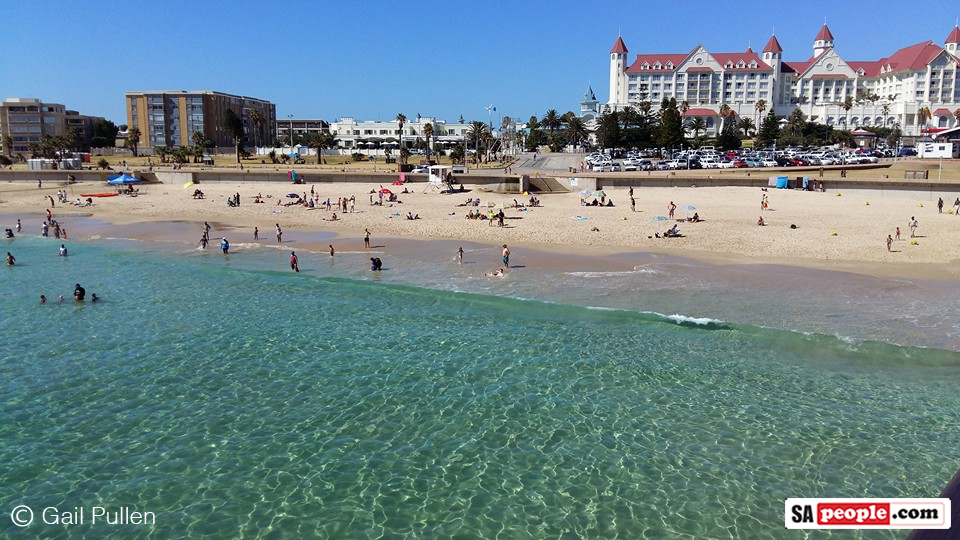 If you’re wondering where to holiday this Christmas – head to a South African beach! A whopping 44 have obtained the prestigious Blue Flag status (actually that’s one less than last year, but it’s still a LOT). The Blue Flag programme is the best known eco-label and nod of approval a beach can get, according to the United Nations World Tourism Organisation.

Here are just some of the fabulous beaches which earned the global recognition for excellence:

The Blue Flag programme has been in operation since 1987, and in October last year, the Blue Flag Beach Steward project was launched to train 200 youth from low-income, coastal homes to specialise in tourism.

“The coastal and marine tourism sector will contribute about R21.4 billion to the GDP and create about 116 000 direct jobs by 2026, thus reducing poverty, inequality and unemployment, while contributing to sustainable livelihoods and development,” said Minister Xasa.

And if a choice of 44 fab beaches isn’t enough… another 22 ‘pilot’ beaches, like Salt Rock (below), have been added. They will be guided towards gaining their own full Blue Flag status.