Not even the rain could dampen the spirits of South Africans in London who gathered today in a peaceful protest to raise awareness about the murders in SA, particularly those of farmers and farmworkers. 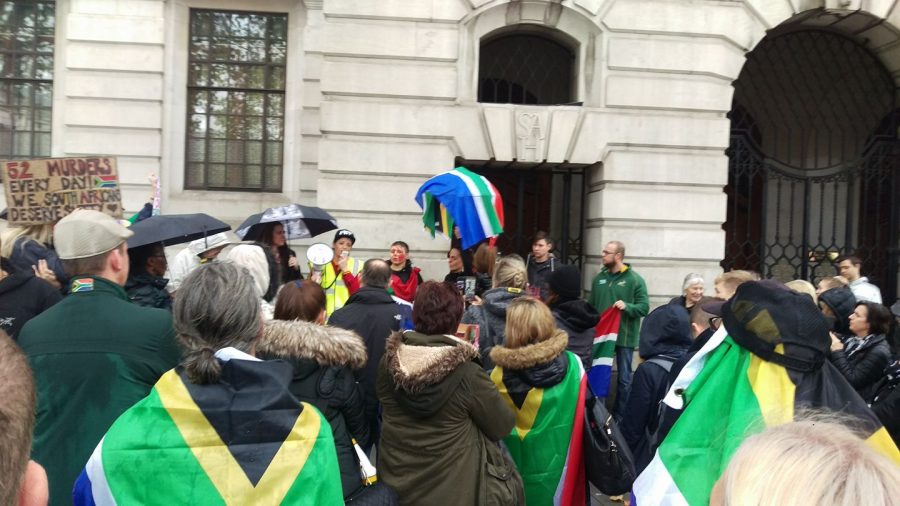 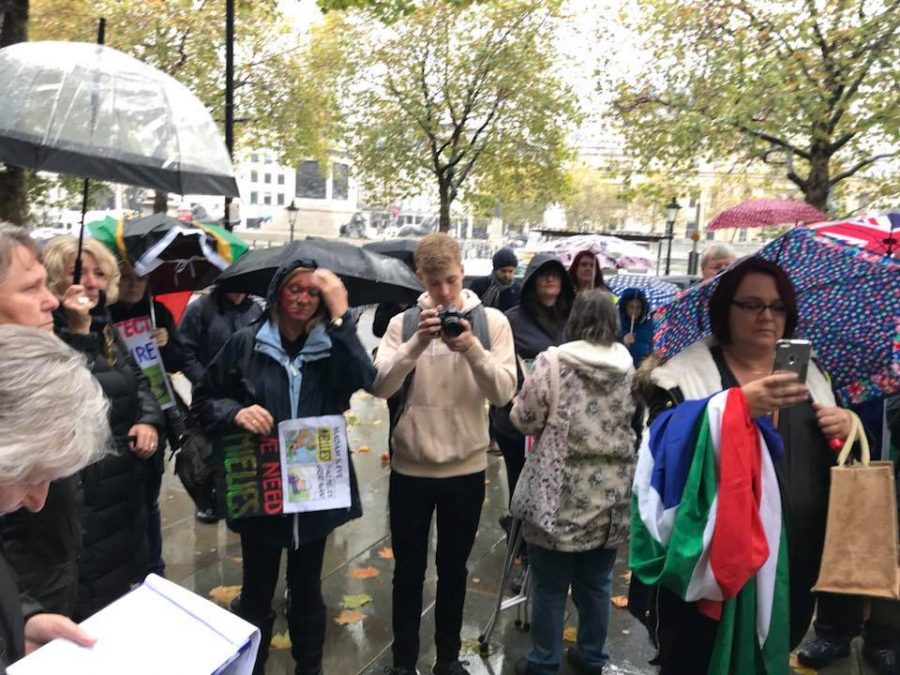 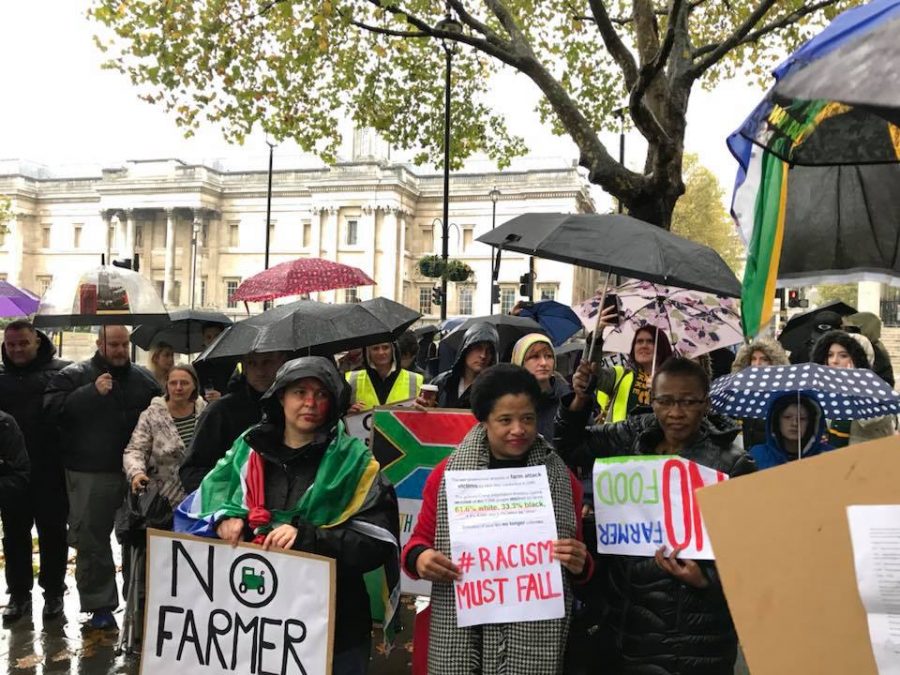 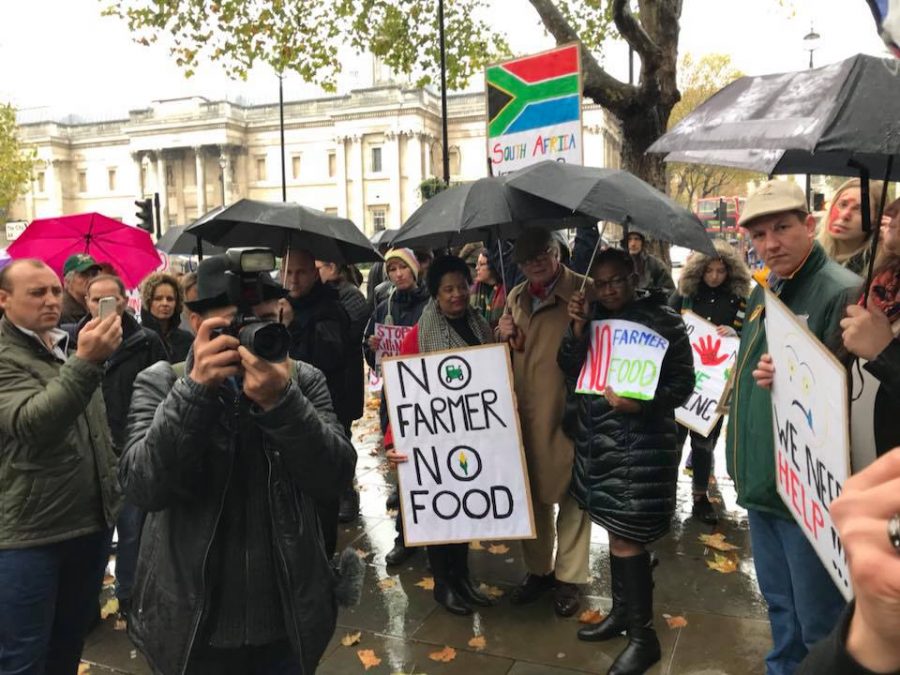 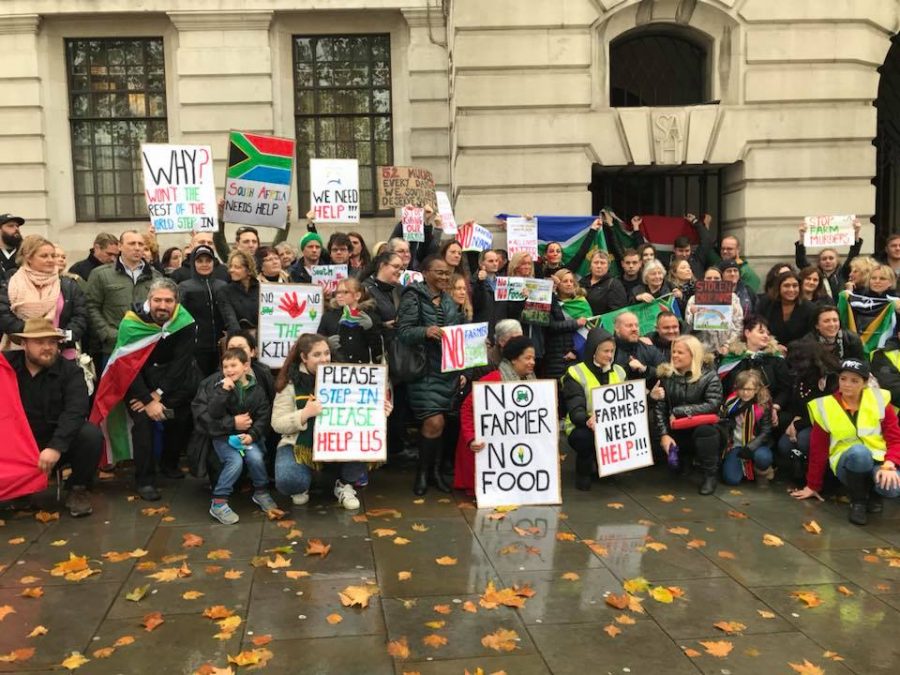 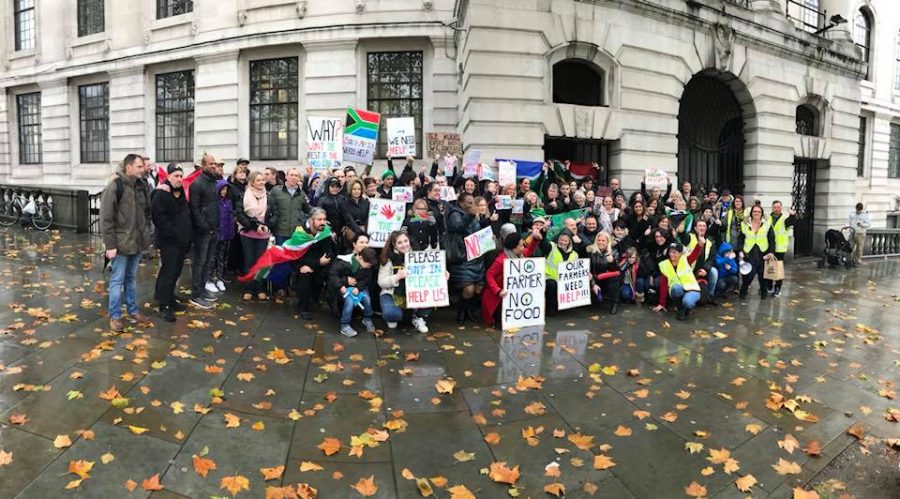 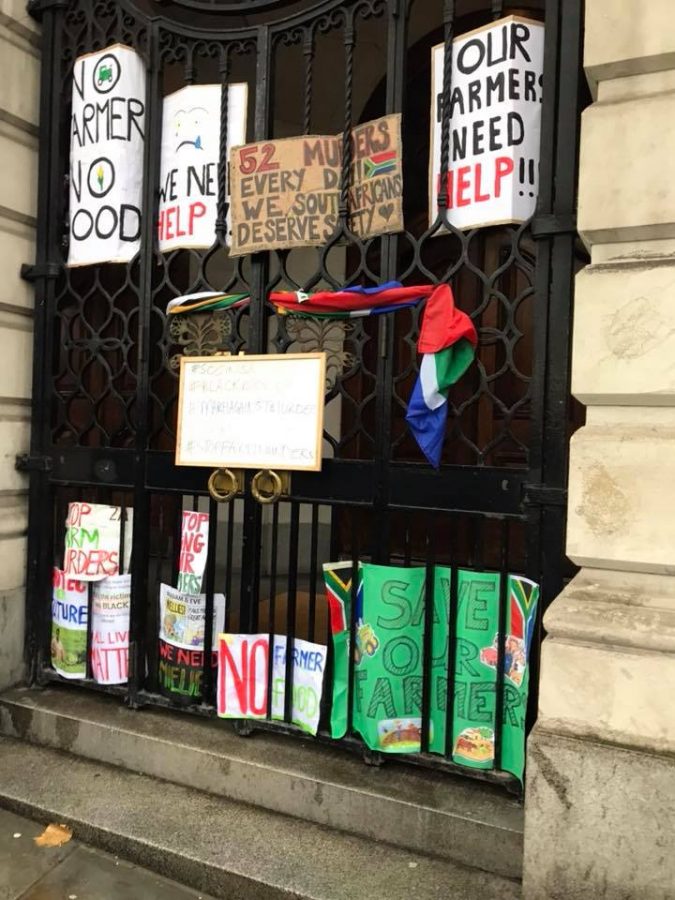 They have a great challenge to convince the British public to care when the BBC continues to refute the claims that farmers are more at risk than most citizens, saying  the statistics are not clear and concluding: “In short – we have no clear idea about the murder rate on South African farms. And because of that, the claim being made by protesters about farmers being more likely to be murdered is not supported by reliable data.”

And in America on #BlackMonday (perhaps driven by a South African expat):

Watch the full story behind #BlackMonday on Carte Blanche: The current affairs programme will broadcast the full story on Sunday evening, available to expats from Tuesday. If you’re overseas – subscribe to Showmax to watch Carte Blanche (and other popular shows from home).