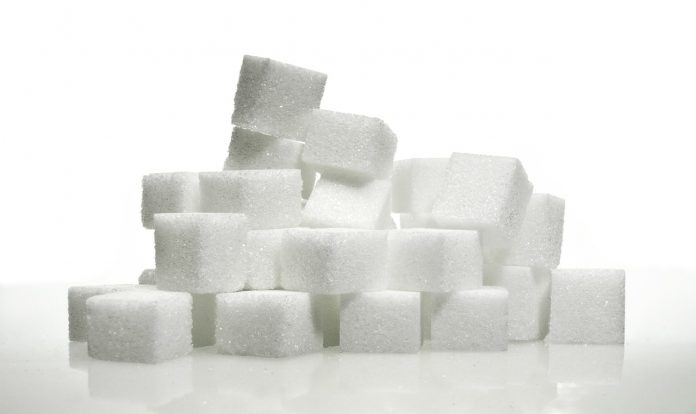 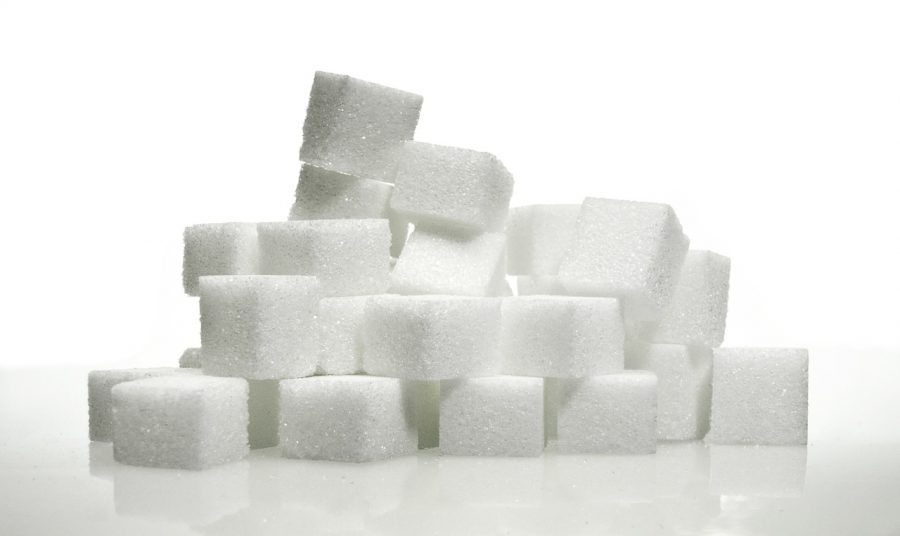 SARS on Friday said the levy falls under the Rates and Monetary Amounts and Revenue Laws Amendment Bill 2017, as passed in Parliament on 5 December 2017.

SBL returns and payments can be submitted electronically through SARS eFiling and will also be accepted at Customs and Excise branches.

Meanwhile, the licensing and registration of manufacturers of sugary beverages will take place from February 2018.

Only commercial manufacturers that produce sugary beverages with a total annual sugar content in excess of 500kg per year need to be licensed and pay the SBL. Non-commercial producers below this threshold will be expected to register but will not be subject to the SBL.

“The levy is part of government’s programme to prevent and control non-communicable diseases (NCDs) and assist in the prevention and control of obesity,” said SARS.

The revenue service will engage industry stakeholders during roadshows to guide them through the process. Dates for the roadshows will be published on the SARS website in January 2018.

Information about the SBL is available on www.sars.gov.za.

Former Finance Minister Pravin Gordhan tabled a proposal in his 2016 Budget Speech for government to introduce a tax on sugary beverages amid growing concerns in South Africa and globally regarding obesity. In July, National Treasury published a policy paper and proposals on the taxation of sugar sweetened beverages for public comment.