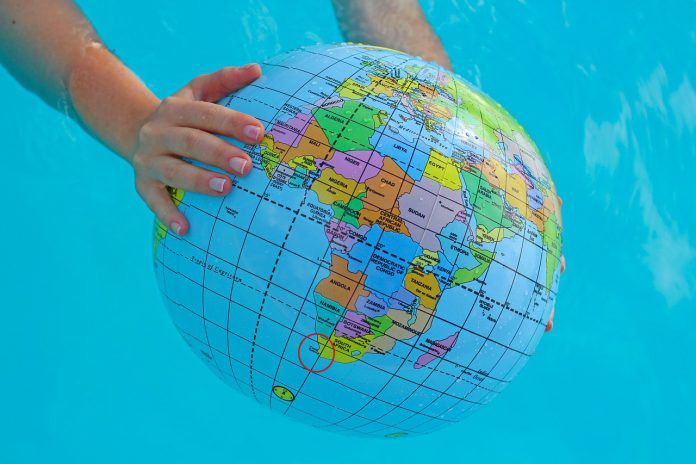 One former South African expat – Steven Underwood – has taken it upon himself to reassure Capetonians that rather than cave into the fear of Armageddon-like visions of Day Zero looming, there’s a bright side to look forward to… 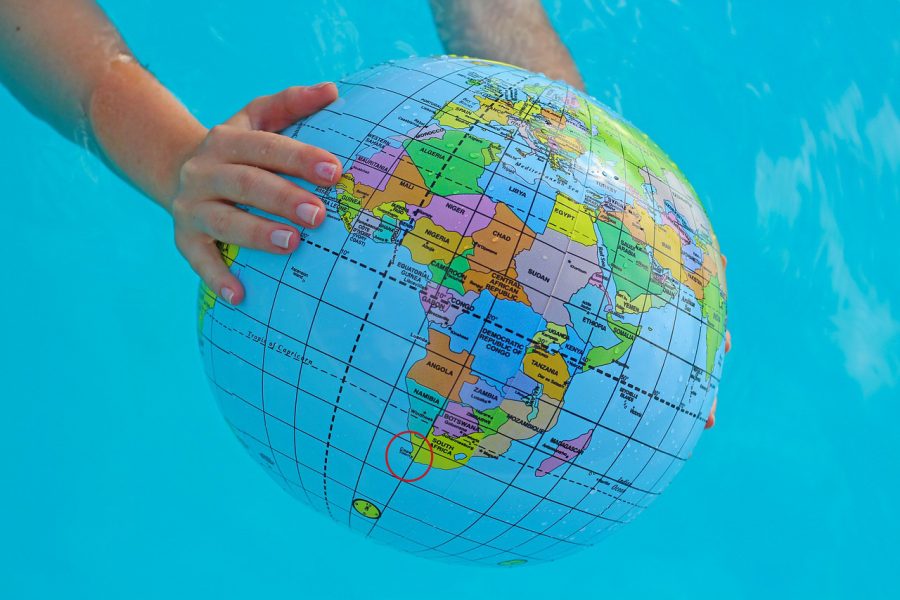 Writing on Facebook yesterday, Steven – who used to live in Botswana – said: “As Cape Town hits level 6b water restrictions, I thought I would share a few observations from my time in drought-affected Gaborone, where we reached Day Zero (empty taps) many times during my 4 years there…”