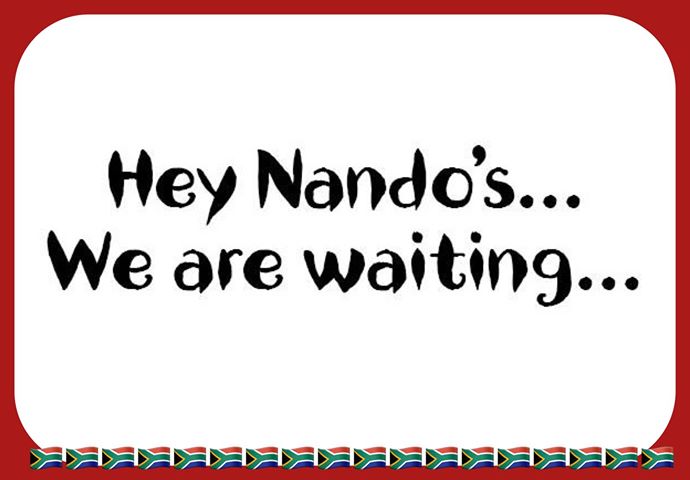 Being South African means having a lot of humour during trying times! Here are just some of the Jacob Zuma Resignation jokes and memes being shared on social media, as the country (and world) waited to find out whether he would or would not resign. Followed by those jokes that came after Jacob Zuma resigned as President of South Africa (the latest jokes are being posted at the bottom of the page as they come in). 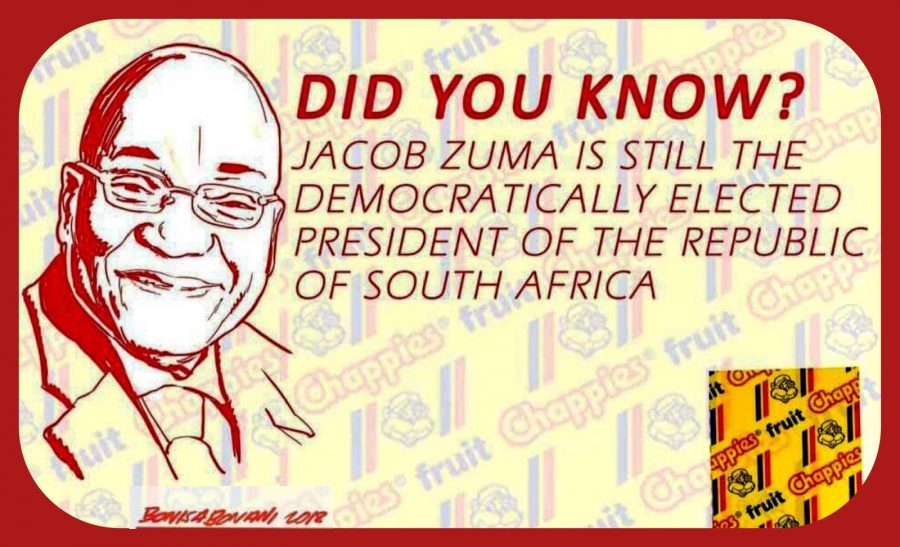 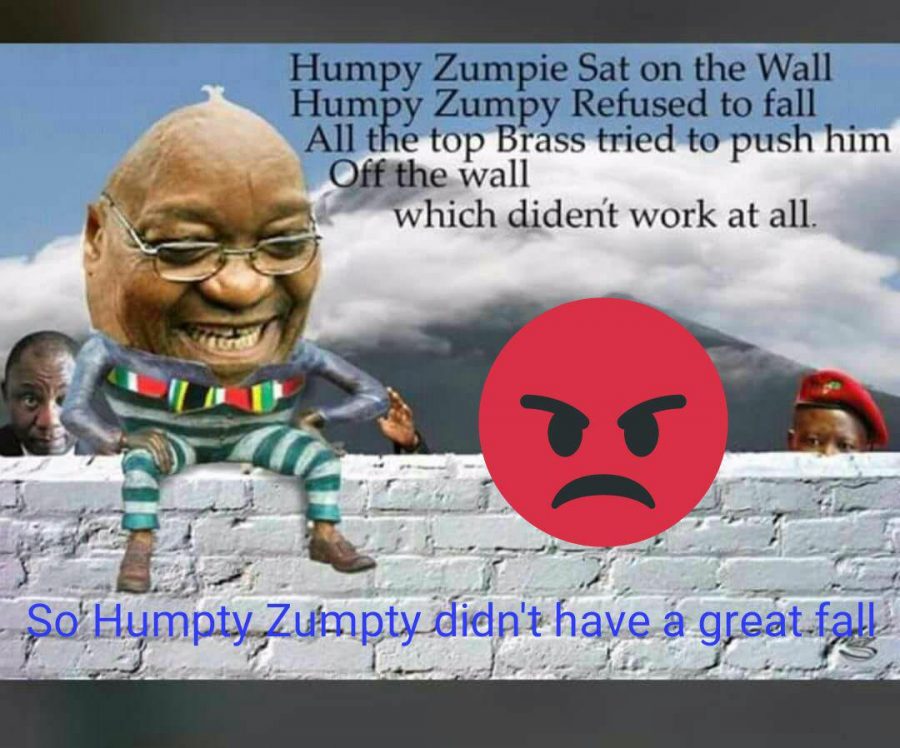 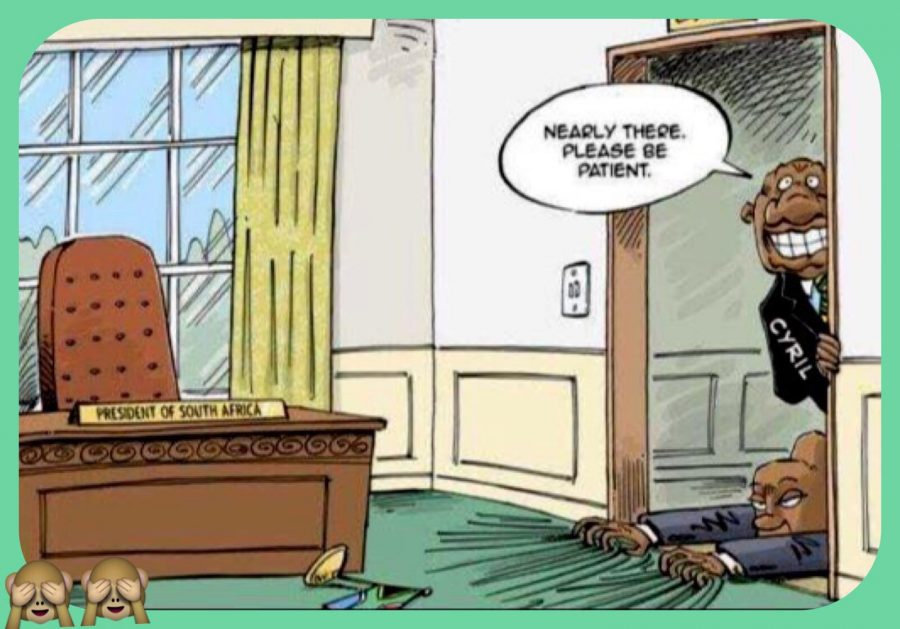 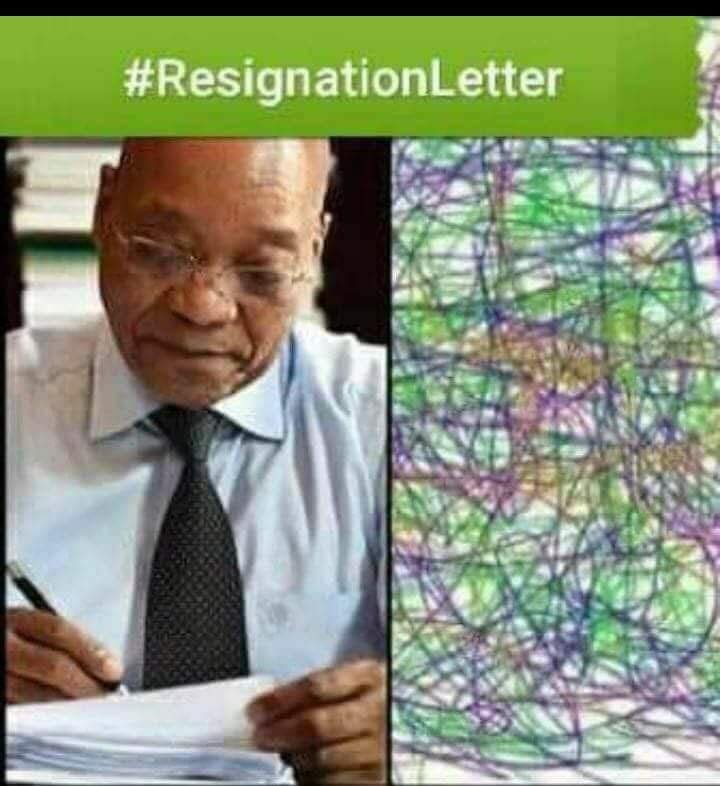 Robyn G: “Oooops he thought he sent Cyril a “Please Call Me” text but spellcheck you know… changed it to “Please Recall Me”… Hehehe… “Hello, #Biddulphs, can you do a cheaper mid-month removal for me!?”#Zuma” 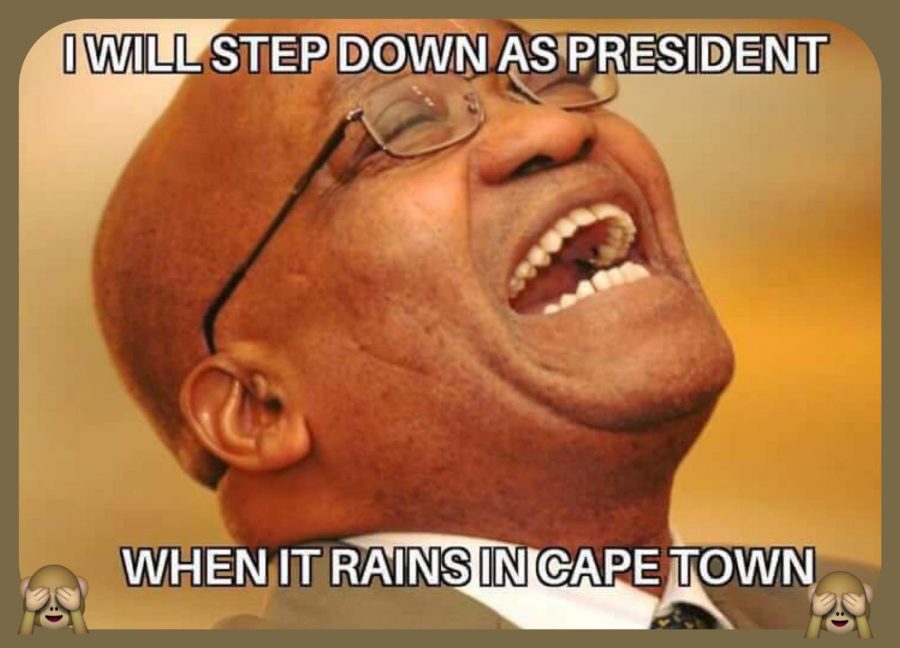 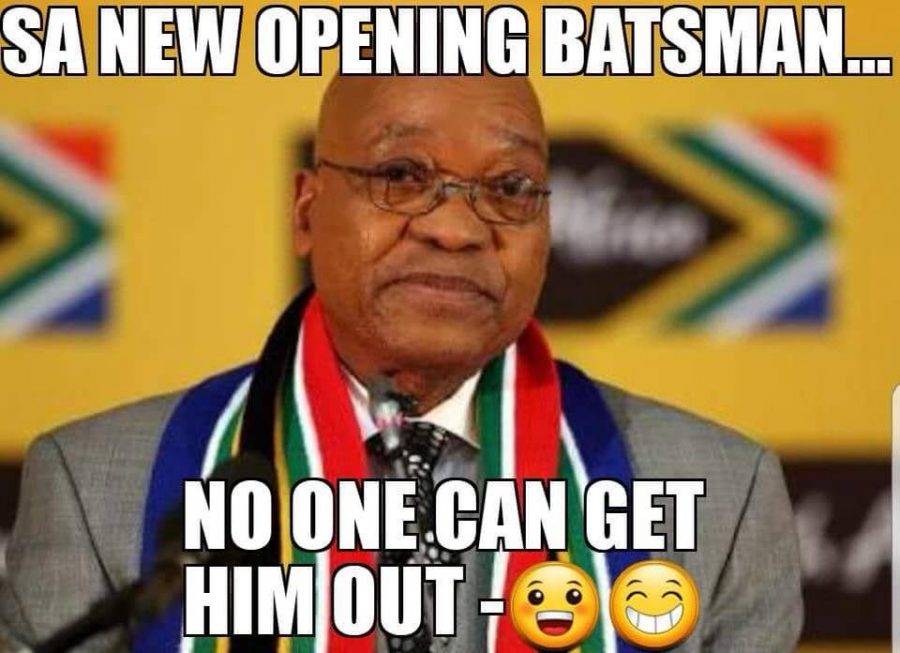 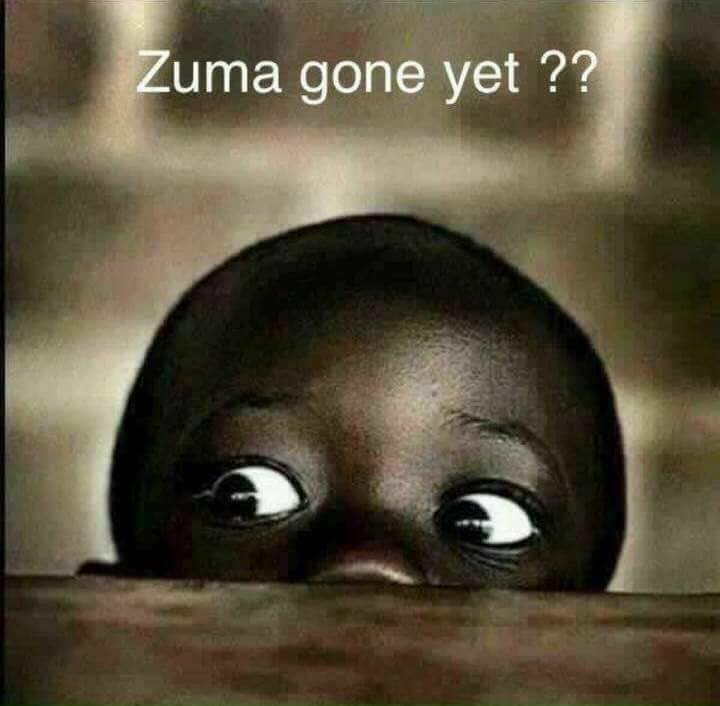 On Valentine’s Day… (Zuma is popularly known by his clan name, Msholozi) 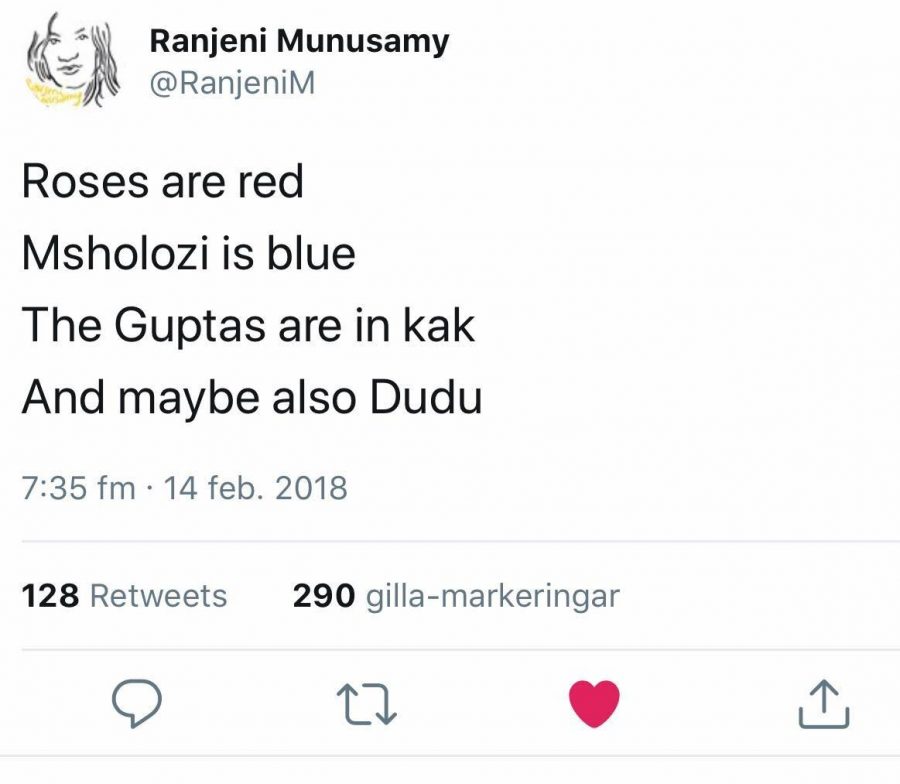 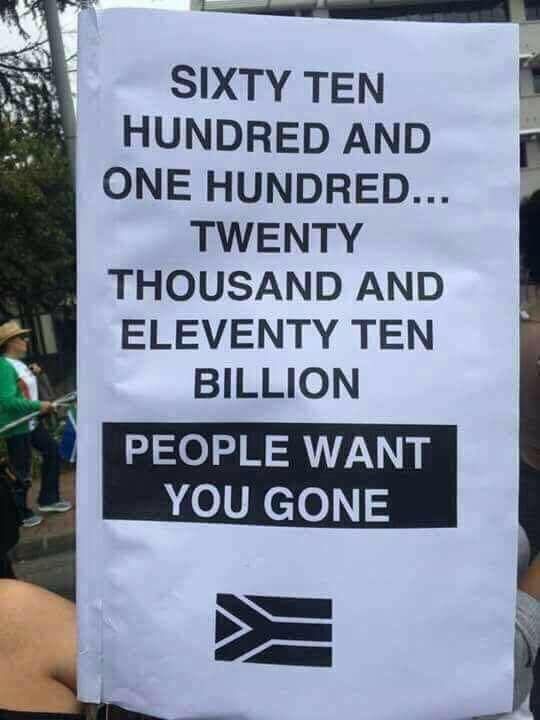 Perhaps the NEC saw this before they made their decision to recall Zuma (http://bit.ly/recallZuma)! TY Caryn D – "Going viral on whatsapp."

Posted by SA-People – for South Africans in South Africa and expats on Tuesday, February 13, 2018

And this one is not a joke:

JACOB ZUMA HAS RESIGNED AS PRESIDENT OF SOUTH AFRICA, 14 FEBRUARY 2018… THE LATEST ZUMA RESIGNATION JOKES AND MEMES ARE IN: 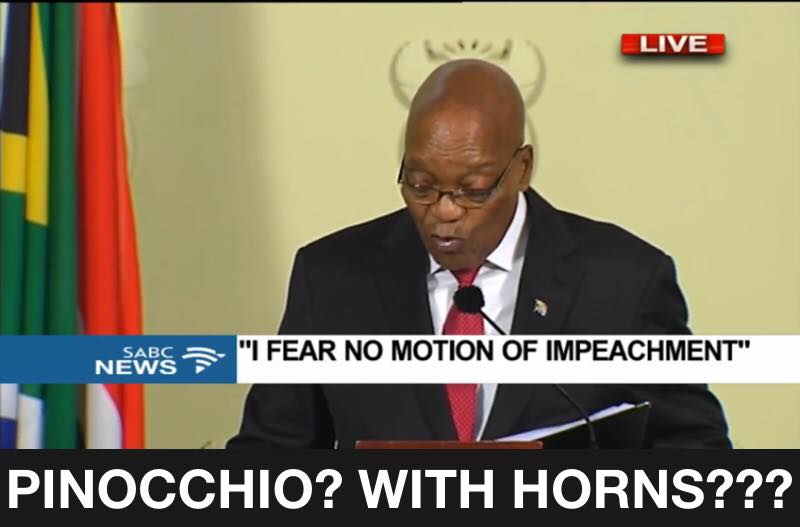 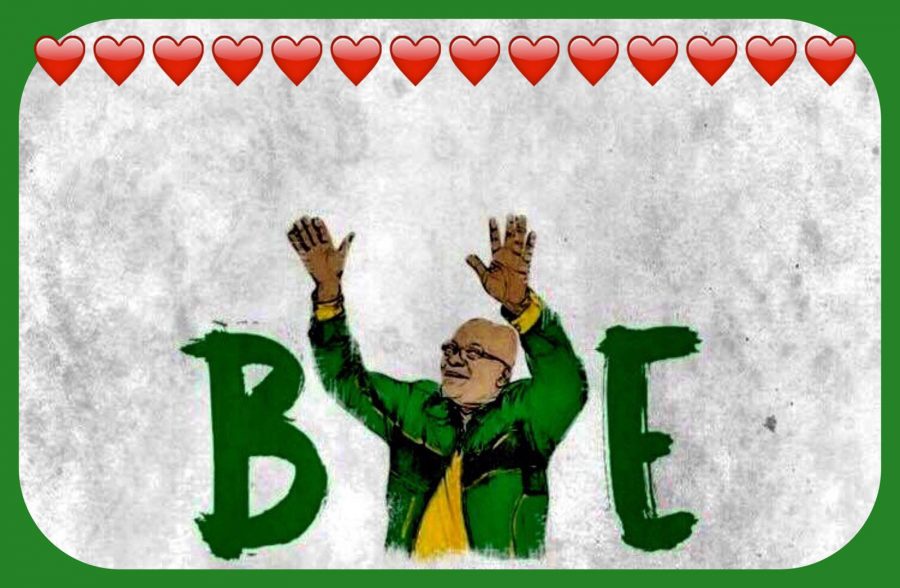 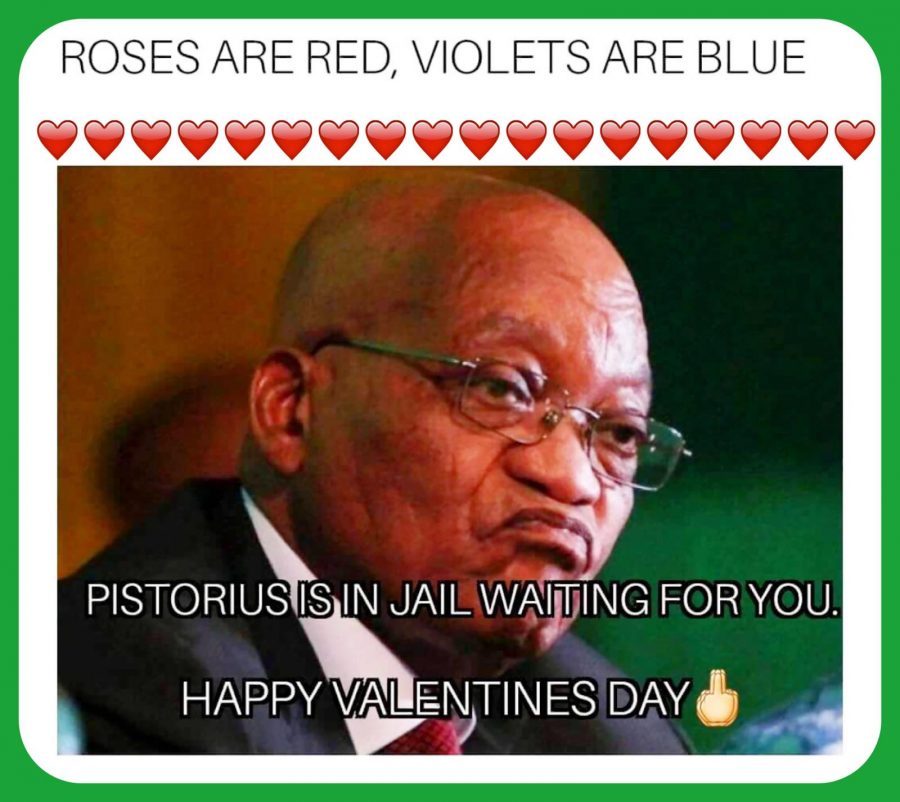 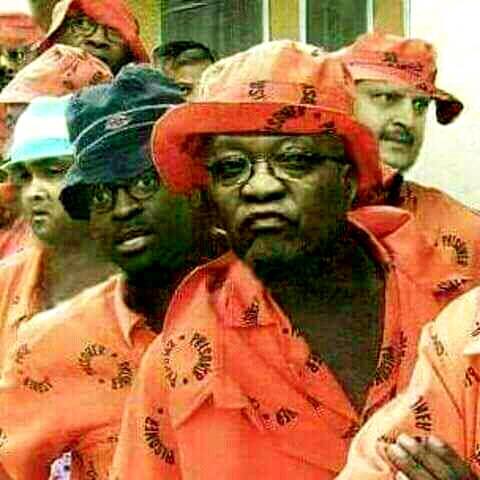 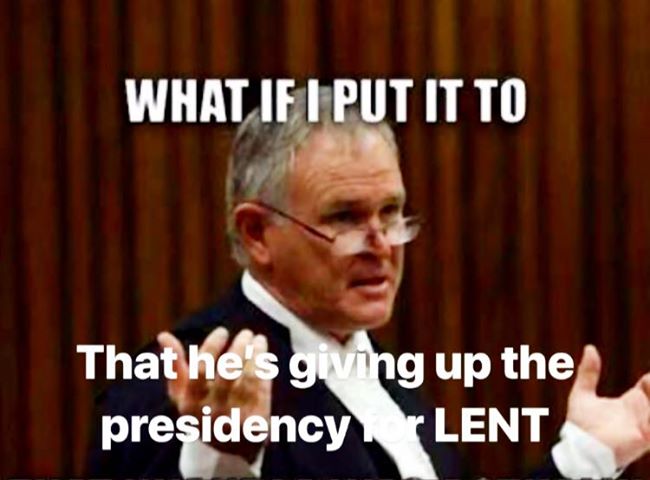 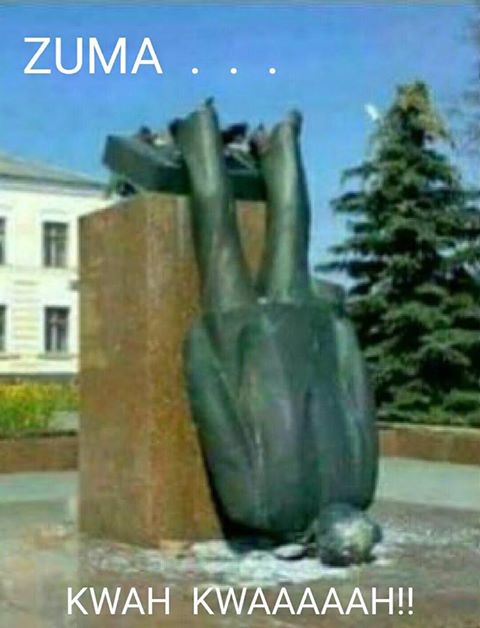 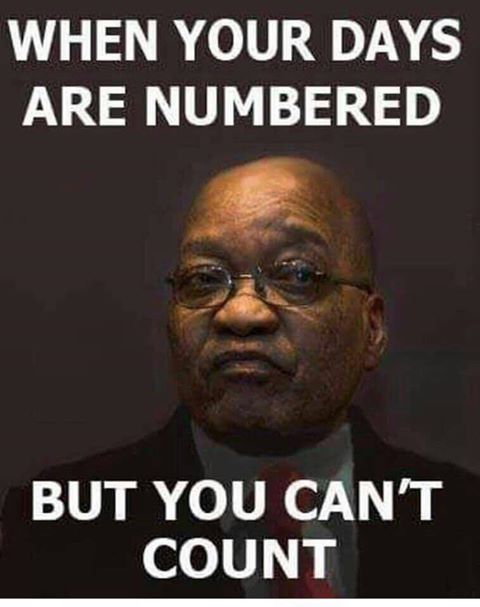 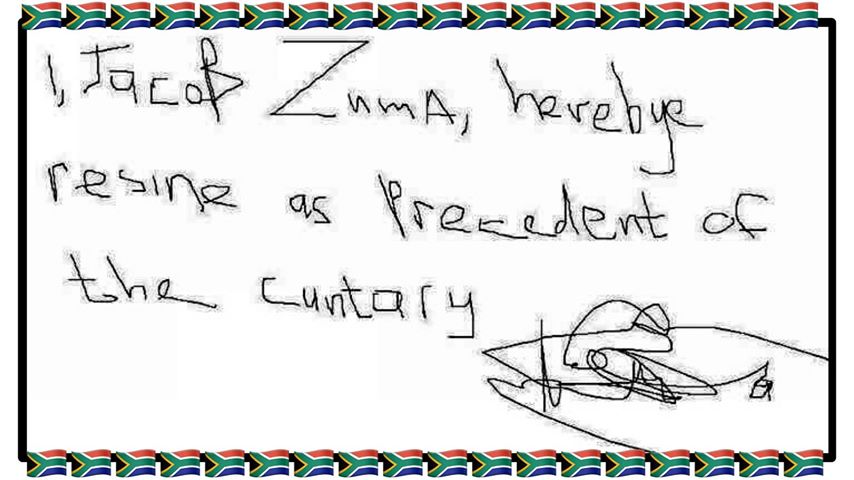 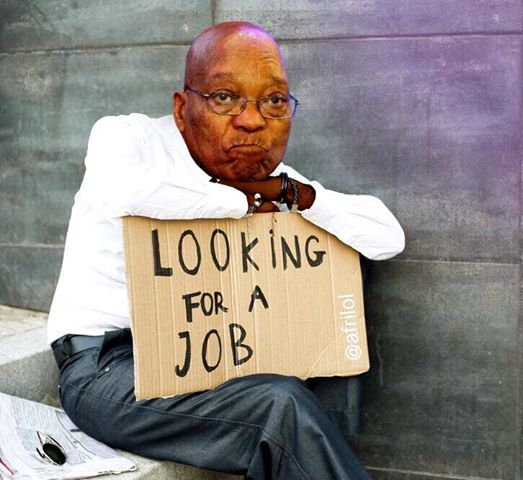 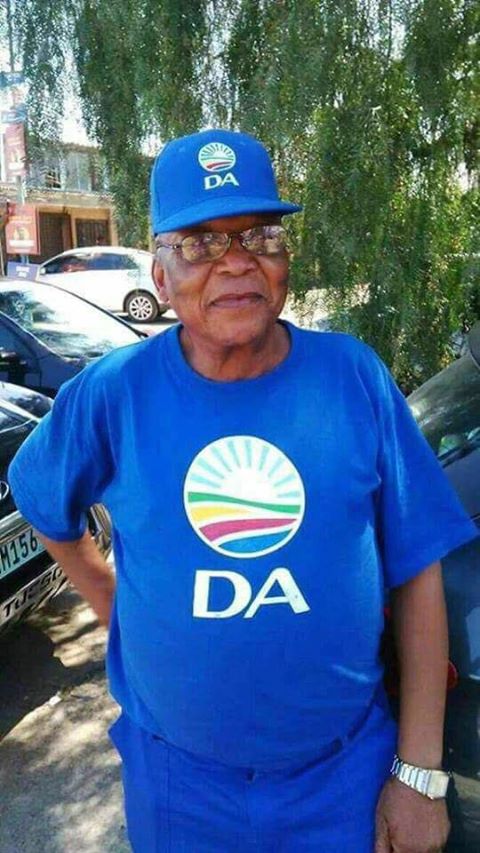 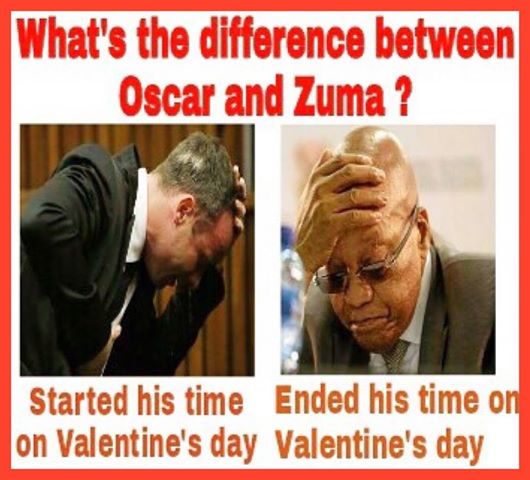 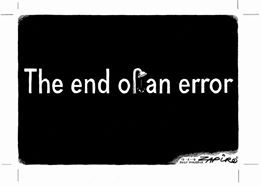 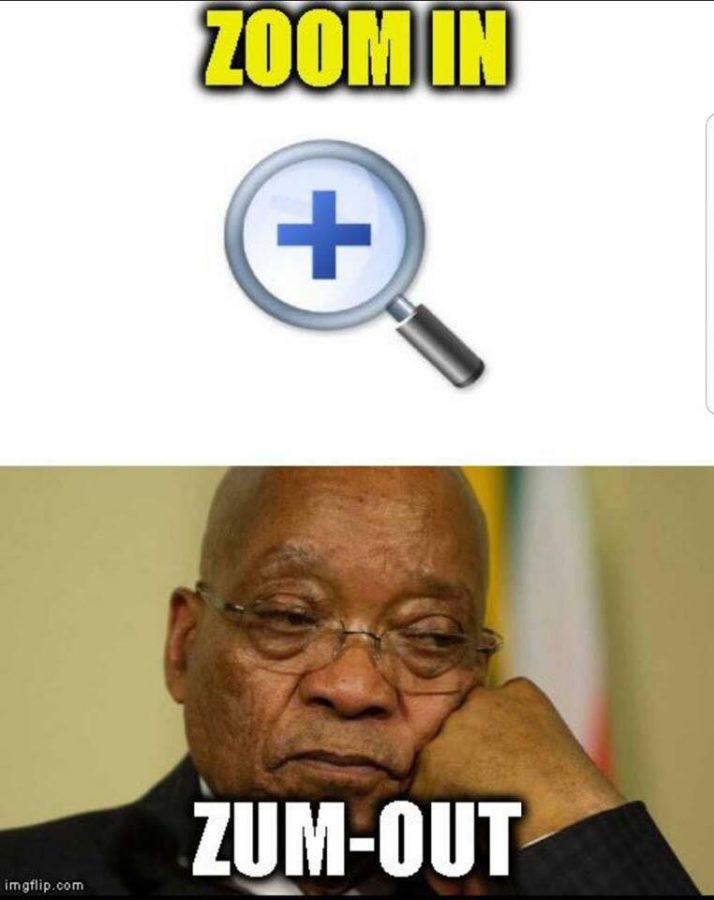 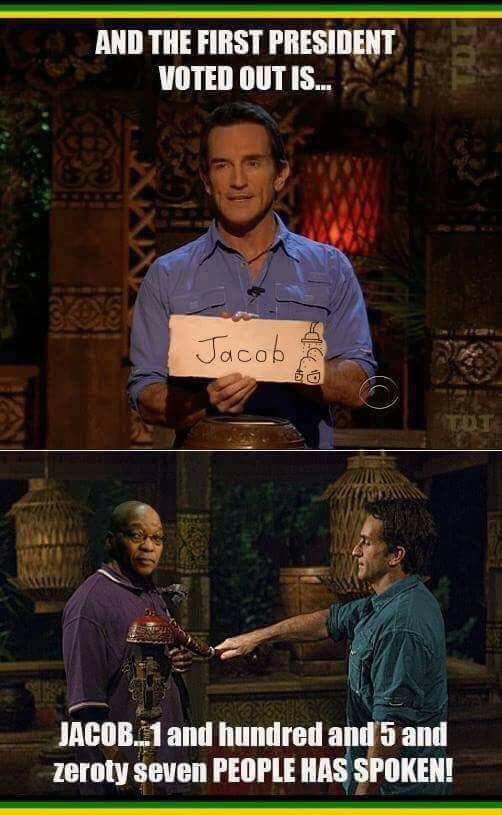 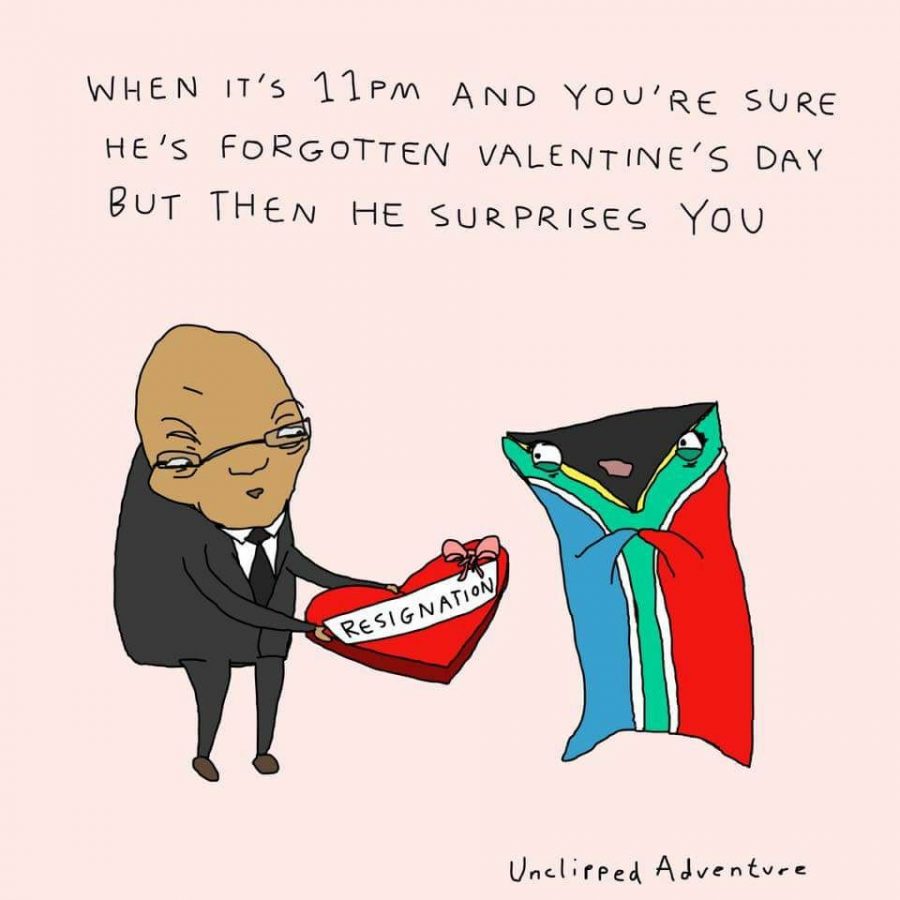