Environmental Affairs Minister, Dr Edna Molewa, says South Africa’s approach to wildlife management will always be aimed at benefiting both wildlife and the people; and emphasised the benefits that legal hunting brings to the country. 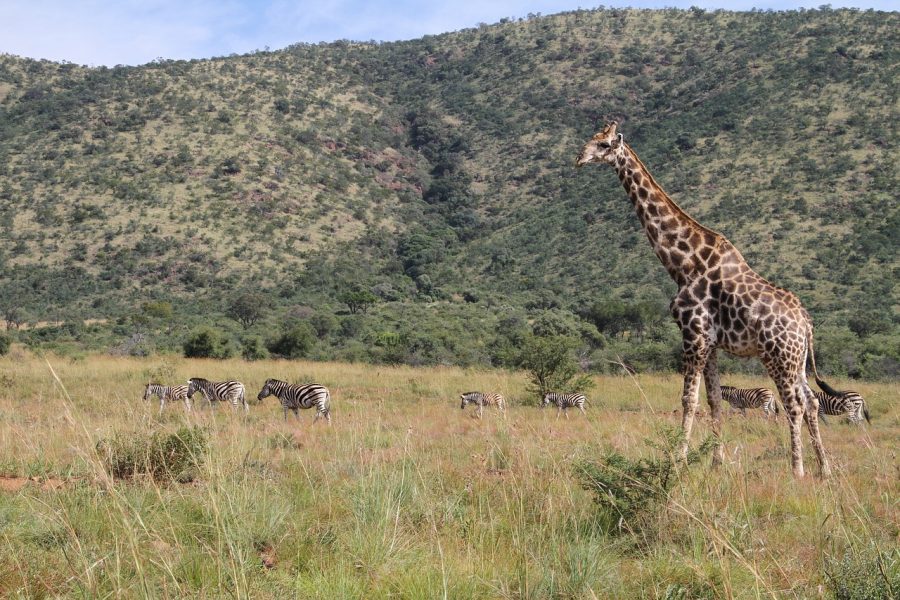 Addressing an international conference – via a recorded video message – on Wednesday, the Minister said South Africa is committed to promoting responsible hunting.

She stressed that illegal wildlife trade, illegal hunting or poaching and any form of animal cruelty is strictly prohibited by law in South Africa.

“We therefore reject the notion that equates legally and regulated hunting with poaching or other forms of illegal wildlife activities.

“South Africa is committed to promoting responsible hunting, which is conducted in line with the applicable legislation,” she said.

Hunting further contributes to food security in the form of healthy free-range lean protein of between 31 000 and 87 000 tonnes per annum.

The Minister was addressing the ‘Keep calm and let Africa take the lead’ conference, currently taking place in Brussels, Belgium, under the theme ‘Supporting communities in wildlife conservation through African-EU dialogue’.

South Africa, the Minister said, remains committed to continued cooperation with other countries for the sustainable use of environmental resources.

“This helps to secure areas where rural communities are still very dependent on the natural resource base for survival,” Minister Molewa said.

The conference is hosted by, among others, member of the European Parliament, Karl-Heinz Florenz, a leader in the fight against proposed EU bans on the importation of legally hunted wildlife. It is organised in coordination with the Federation of Association for Hunting and Conservation of the EU (FACE), the International Council for Game and Wildlife Conservation (CIC), the European Landowners’ Organization (ELO) and Safari Club International (SCI) which works to protect hunters’ rights and promote wildlife conservation.