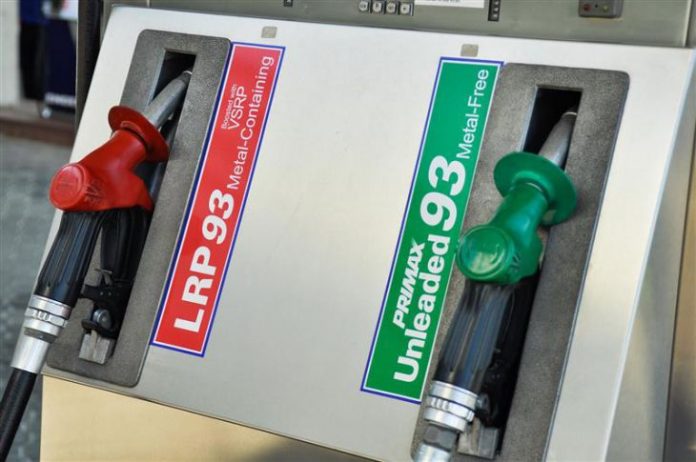 The South African Automobile Association (AA) announced on Monday that the fuel price is likely to increase in August. 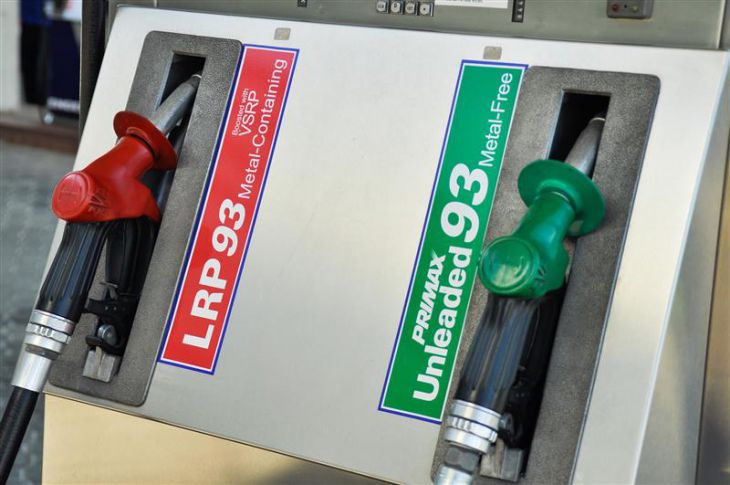 The AA has urged the public to be ready to pay more for fuel and illuminating paraffin.

“International oil prices see-sawed during the first half of July, but remained within a fairly narrow band, and did not contribute substantially to the price rises we are anticipating for next month,” the AA said.

The AA said the increase of fuel is again caused by the weakening Rand that the country is facing.

“The big news is again on the rand front. The local currency started this month with a deficit thanks to several days of losses against the US dollar at the end of June. However, the rand clawed back some of these losses during a period of unusually flat trading in the first half of June.”

The association said that the information from Central Energy Fund suggests the price may rise by 20 cents a litre for petrol, 13 cents for diesel, and 22 cents for illuminating paraffin.

The price increases could mean that South Africa’s motorists pay R16.21 a litre of petrol inland, and R15.72 on the coast.

South Africans were already hit with a record high price hike at the start of July, and nine days ago President Cyril Ramaphosa promised to find a way to help South Africans with the rising fuel prices and increased VAT. He said an announcement would be made within a fortnight.

The AA called on the SA government to revisit the issue of fuel levies “with a view to reducing them significantly, especially as this is a cost it has control over”.