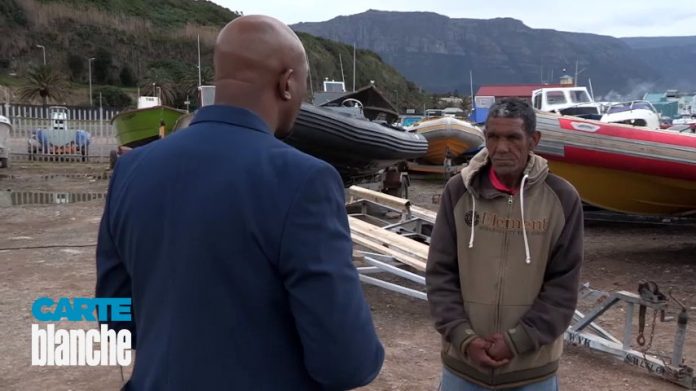 This week’s episode of Carte Blanche, screened on Sunday in South Africa, is available to South Africans abroad from Tuesday 25th September 2018 – if you subscribe to Showmax.This week’s topics include: 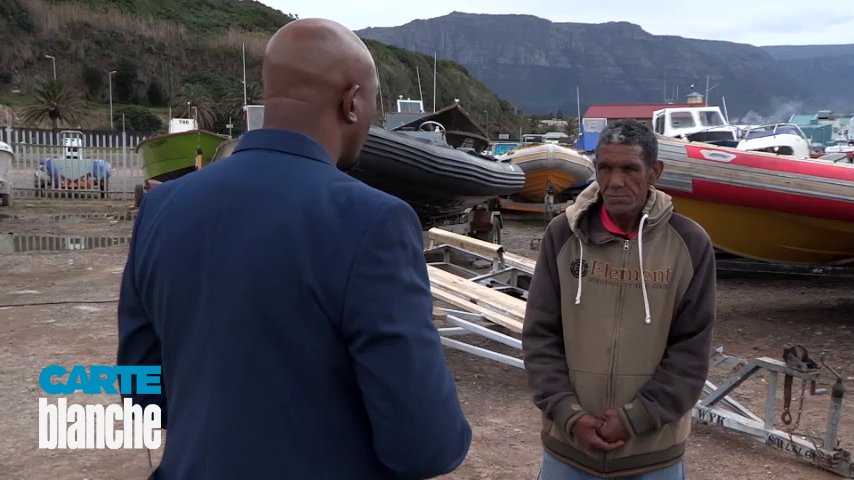 PMBs were designed by government to ensure all medical aid members get access to basic care, no matter what plan they’re on. Implemented in 2000, a list of 270 acute, 25 chronic, and some emergency conditions have to be paid from medical schemes’ general risk pools. Instead, some medical aids force members to pay from their own pockets, using up their savings before the year is out. Amid soaring health costs, Carte Blanche investigates the failure of PMBs to help the sickest members of medical aid schemes. (Producer: Este de Klerk, Presenter: Devi Sankaree Govender, Researcher: Laura Byrne)

Intended to help the sickest members of medical aid schemes, Prescribed Minimum Benefits have not been updated in 18 years, leaving the vulnerable exposed. That's 90 minutes of #CarteBlanche this Sunday at 7pm on @MNet. @Devi_HQ pic.twitter.com/aHpgzXVr5m