The South African Police Services (SAPS) in Dobsonville, west of Soweto, is investigating the discovery of two decomposed bodies of children that were found buried in a shallow grave on Monday. 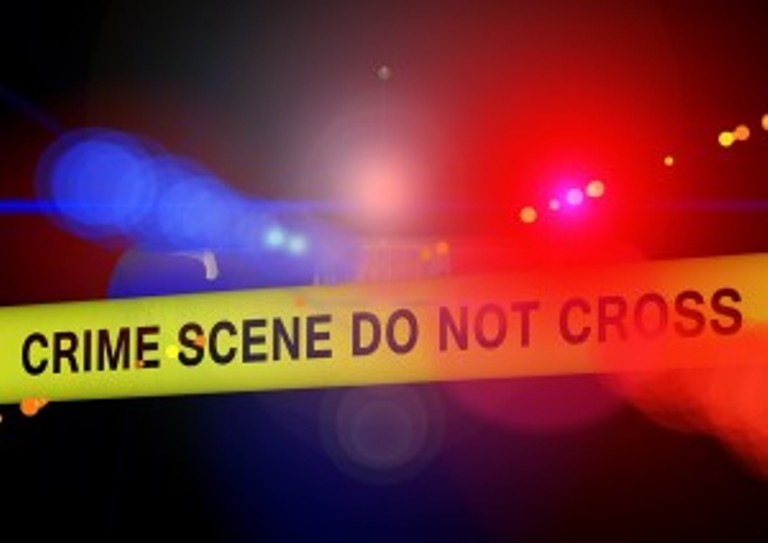 The grim discovery, according to police, was made by a passer-by in a veld behind the Slovoville cemetery.

“The decomposed bodies of the unidentified boy and girl whose ages are estimated around 11 and 10 respectively, were found buried in a single shallow grave, blindfolded, with their hands tied,” police spokesperson Captain Kay Makhubele said.

No cases of missing children had been reported at any of the police stations within the Soweto West Cluster, he said.

“Therefore, the possibility that the children could have been reported missing outside of the Cluster, cannot be ruled out,” Makhubele said.

Police have appealed for information from members of the public, especially where people know of two children, a boy and a girl who went missing.

“This will assist with the identification of the victims and ultimately, the apprehension of the suspects,” Makhubele said.

Police have vowed to leave no stone unturned to ensure that the perpetrators of the heinous crime were found “to face the full might of the law”.

This, Makhubele added, is in line with the national instruction to prioritise cases against women and children.