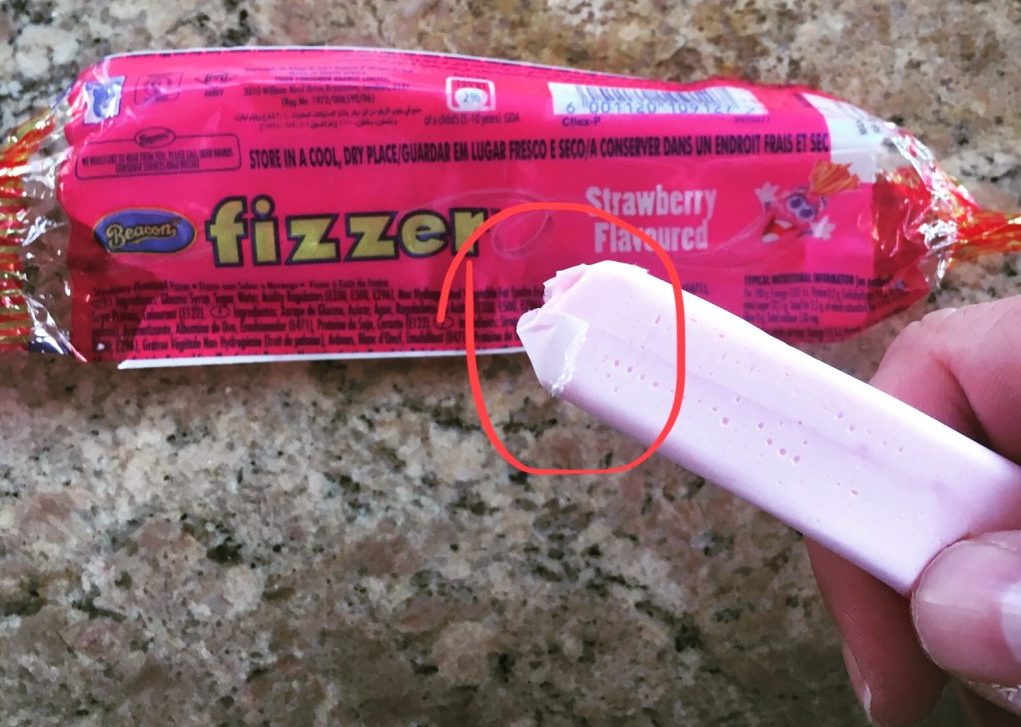 Don’t even act like you haven’t done it.In what other place in the world could wild elephants, shark-filled oceans, Julius Malema, massive braais, and never-ending jols exist? Some of those are great, while others are up for debate (hint – it rhymes with shlalayma), but one fact remains: it’s never boring here. A long time ago, I wrote a post called 30 Ways To Know You’re Almost A Local in South Africa.

Since then, I’ve come up with 31 other things that happen when you move to South Africa:

Only in South Africa!

P.S. If this post makes you nostalgic for SA, and you live in the UK or Ireland – enter our competition to win return tickets to South Africa on SAA’s new Airbus A330-300.