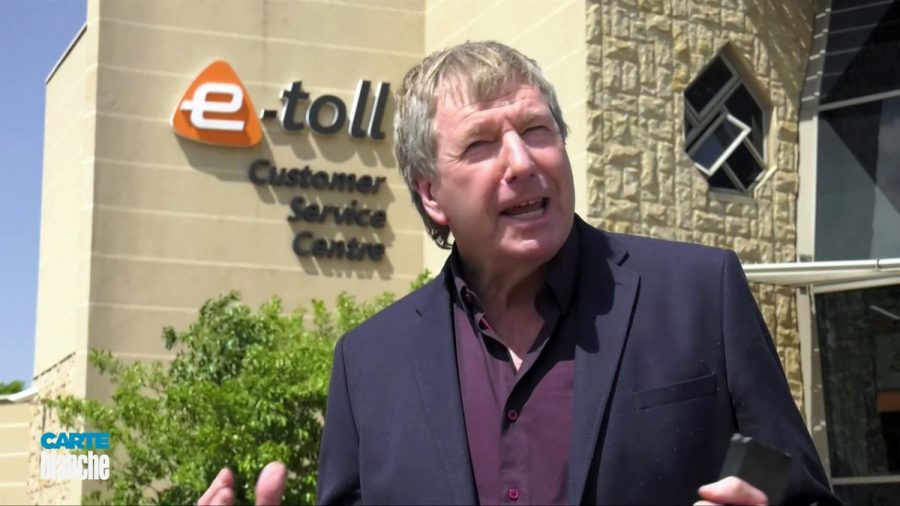 E-Tolls: on the Road Again

During Finance Minister Tito Mboweni’s medium-term budget speech, he made it clear that motorists would have no choice but to pay their e-toll accounts. Gauteng however remains defiant and Premier Makhura hit back, saying e-tolls are not part of the future of this province. Meanwhile, summonses for millions of rands are landing on desks across the province. So what happens now? Carte Blanche meets the man who has put up his hand to be the first test case.

After years of defiance and fury, #etolls summonses are landing on desks across Gauteng. @DerekWatts meets the man who has put up his hand to be the first test case in court. #CarteBlanche this Sunday at 7pm on @MNet channel 101. pic.twitter.com/1cbJCozslv

It’s estimated that in KwaZulu-Natal, around 7000 people suffer life-threatening burn injuries every year. But provincial State healthcare can only treat a few hundred victims every month. Now a new procedure that sprays skin cells and platelet rich plasma onto burn injuries could mean more patients can be treated in a shorter period of time. Carte Blanche explores this game-changing medical treatment.

It’s easy to get, easy to hide and even easier to get hooked on. Codeine-based cough mixtures are the latest source for a high for South African youth. A simple cocktail of cough mixture – which is available over the counter for less than R50 – and a soft drink, makes a dangerous and highly addictive drug that experts describe as a precursor to polysubstance abuse. Carte Blanche investigates the cracks in the system and exposes some of the dodgy pharmaceutical suppliers putting teenagers at risk of a dangerous addiction.

Kids are getting hooked on a codeine cocktail made from cough mixture available over the counter for less than R50. @Devi_HQ investigates the cracks in the pharmaceutical system and exposes some of the dodgy suppliers. #CarteBlanche this Sunday at 7pm on @MNet pic.twitter.com/splAtBjhna