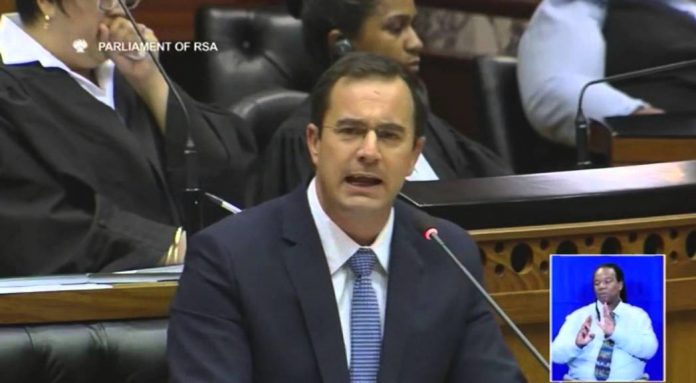 The revelation that Democratic Alliance (DA) Chief Whip John Steenhuisen does not hold a degree or any post-matric qualification has split South Africans, and left many asking just how did a white guy with a mind as brilliant as his not get a degree? 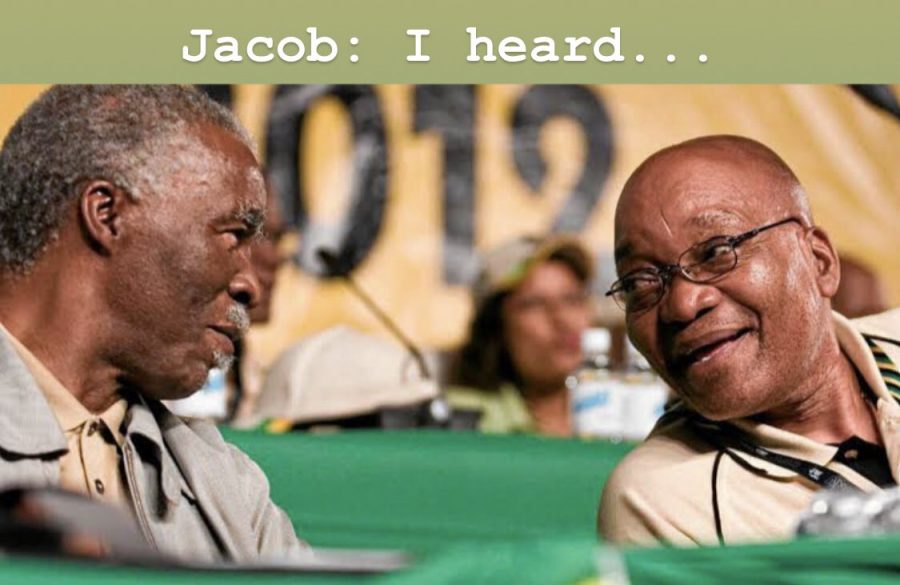 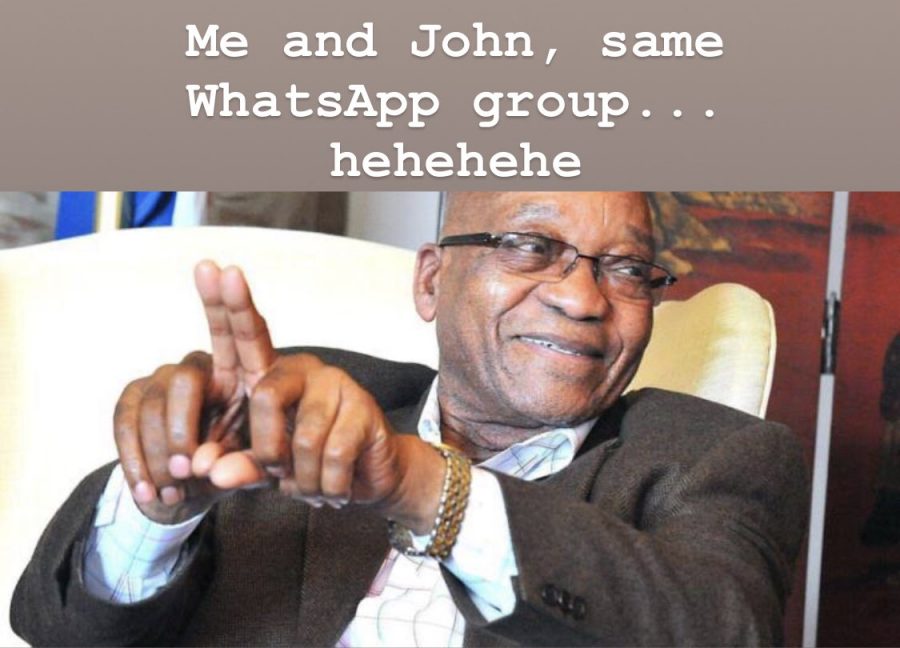 The revelation was made in an article in the Sunday Times today about a proposal by the DA in KwaZulu-Natal that after the next elections the Chief Whip must have a degree. Currently a degree is not a party requirement.

KZN DA Leader Zwakele Mncwango, with whom Steenhuisen reportedly has a “frosty” relationship, said they want representatives with a “certain level of education” to avoid the current situation of government institutions collapsing because office bearers aren’t able to read or interpret documents.

Many South Africans were surprised and shocked to hear that the man who has become famous for his skilled arguments and stupendous speeches in Parliament only has a matric certificate to his name.

None were as delighted as the EFF (Economic Freedom Fighters) who started a hashtag on Twitter: #SteenhuisenGoToSchool

EFF Deputy President Floyd Shivambu – who has an Honours Degree in Political Studies and International Relations, and graduated with a master’s degree with distinction in political studies in 2014 – was quick to tweet:

So @jsteenhuisen doesn’t have a degree or diploma or certificate in anything? His shallowness explains the whole thing.

Your qualifications have obviously equipped you and your journeymen well for rational debate (beating up journalists) and VBS looting. I would rather be degreelesss and honest than qualified and dishonest like you.

For many it wasn’t so much Steenhuisen’s lack of academic achievements, as the fact that he has never publicly mentioned it before… despite highlighting former president Jacob Zuma’s lack of higher education, and accusing former SABC head Hlaudi Motsaneng of being “unqualified”, amongst others.

Some claimed this proved it was his “white privilege” that got him one of the DA’s top jobs, with political commentator Pieter Howes saying:

Of course, degrees are not everything. Experience can often be a more desirable asset. But that’s not what is in dispute. White people are afforded the luxury of being appointed “on experience,” when black people don’t even get in through the door without at least one degree!

Howes went on to say:

He didn’t study politics, philosophy and economics, but refers to himself as “an excellent legislator.” Legislation requires deep knowledge of public policy, political systems, cursory (at least) economics literacy and very NB, ethics. Steenhuisen is high on fumes of privilege.

The DA Leader and top DA MPs have come out in full support of Steenhuisen.

I have worked with a great legislator, a chief whip and a friend. He is the finest chief whip of the opposition in Parliament. A constitutionalist and a fierce defender of freedom. He will continue to serve our party and the people of South Africa.

‏@jsteenhuisen is undoubtedly one of the finest minds in our country and as far as parliament goes, he is one of the VERY finest politicians SA has produced. I have never been prouder to serve as a whip with him as our Chief and I thank him everyday for all he does for our country

I have lots of degrees but look up to John Steenhuisen as an experienced, quick witted, highly knowledgeable politician from whom I have learnt an enormous amount.

I’ve known @jsteenhuisen 10 years. He’s taught me everything I know in politics. Honesty, hard work, accountability, knowing your subject matter, dedication to my party & country. No degree can teach you that. SA & the DA is a better place because of people like John.

Wow! @Our_DA's John Steenhuisen really needs to shut up. It turns out he only has a matric certificate yet he holds one of the top positions of power within the party.

This is the same party that preaches "merit" whenever white privilege is brought up. pic.twitter.com/TdvvTg6fNw

Madam Speaker I just wish to point out the the only qualification I have is white privilege. #Steenhuisen

Now that DA’s Chief Whip @jsteenhuisen is exposed as being an undereducated white man with no degree, people will be reminding us of all white successful men like Steve Jobs, Mark Zuckerberg. Well I’d add Zuma in the list ? but that would not be proper white privileged standards pic.twitter.com/hiY5OYh6xQ

In case it wasn’t clear, we’re just pointing out the double standards! pic.twitter.com/K7iHxBqh55

Steenhuisen at his best, in action in Parliament last week:

"It's the same rotten people, who are going to be sitting around the same table, making the same bad decisions, with the same bad results. If you want CHANGE in South Africa, you need to turn your back on the ANC, and vote for another party." – John Steenhuisen MP