The Springboks will get to play only two home tests in South Africa next year during a curtailed build-up to the 2019 Rugby World Cup in Japan, with Johannesburg and Pretoria set to host the matches.

There will be no June international window in World Cup year and the Rugby Championship has been cut to three fixtures per side, with the Boks to open their campaign against Australia at Ellis Park on July 20.

They tackle world champions New Zealand in Wellington a week later, the happy scene of a surprise 36-34 victory for the Boks against the All Blacks in this year’s championship. Let’s hope it’s repeated!

From there the Springbok rugby team travels to South America to meet Argentina on Aug. 10 for their final game of the Southern Hemisphere competition, before they host the Pumas in a one-off international at Loftus Versfeld in Pretoria the following week.

That is the final test scheduled before the Boks open their World Cup Pool B campaign against New Zealand in Yokohama on Sept. 21!

The Boks also meet Namibia in Toyota on Sept. 28, Italy in Fukuroi on Oct. 4 and Canada in Kobe four days later. (It was a South African expat in the Canadian team that ensured Canada secured a spot in the Rugby World Cup!)

Twice World Cup winners South Africa have been fuelled with more optimism after better displays over the past six months despite only winning 50 per cent of their tests in 2018.

They had come off a barren two years under former coach Allister Coetzee, including a record 57-0 defeat by New Zealand, first home losses to Argentina and Ireland, and a shock defeat by Italy. (It hurts to write that!) 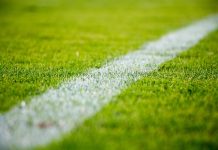 Football in South Africa to Resume Under Strict Conditions 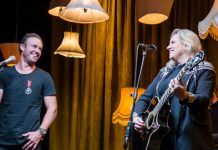 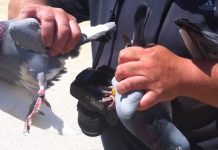