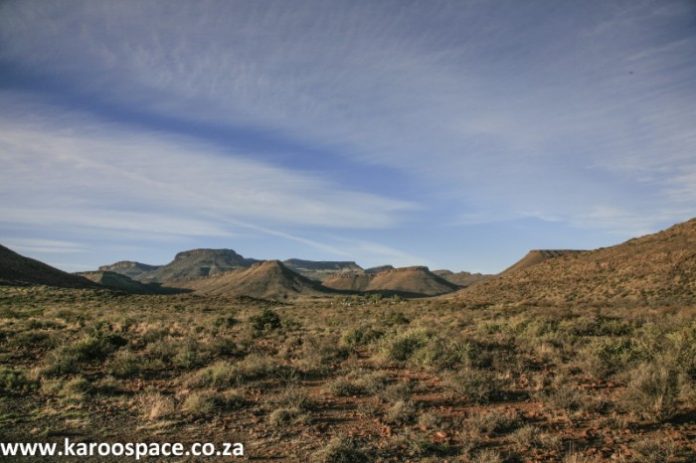 The desperate search for an escaped lion in the Karoo National Park outside Beaufort West in the Western Cape continued into its sixth day.

According to Park Manager, Nico van der Walt, the trackers started with the spoor where they left off the previous night. “As they were tracking in a very deep gorge they discovered what looked like a spot where the lion had rested”.

He said the spoor was followed to a point where it disappeared into an extremely rough terrain inaccessible even by a 4×4 vehicle. “As a result a helicopter has been brought in to assist in the search but by late afternoon they had had no success in spotting the animal.”

Van der Walt said it remains a huge concern for SANParks that this animal is still roaming out of the park six days later, “but the tracking team remain resolute that the lion will be successfully returned back to the park.”

Furthermore, the residents of Beaufort West and surrounding areas are urged to be extra careful and NOT to approach the lion.

The search party once again continued with the tracking yesterday.

In what seems like dejavu, here is the story SAPeople published in 2015 about another Karoo “lion on the loose.”