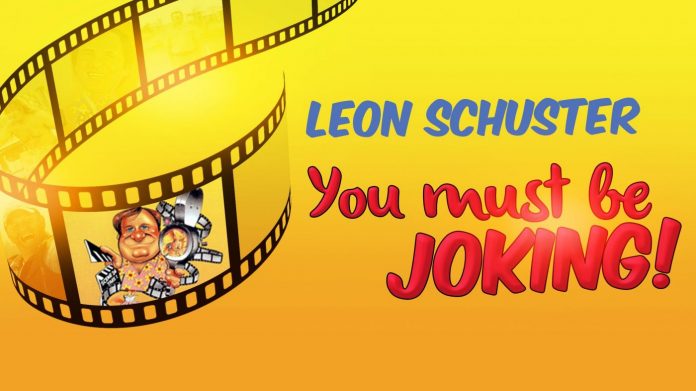 Great news for Leon Schuster fans if you live in South Africa – you can now stream six of the South African prankster’s most popular movies on Showmax. And if you live abroad – you can watch the first two classics!

Leon Schuster is one of SA’s most successful filmmakers, and he’s a SAMA winner, too. Remember that 1995 CD Hier Kom Die Bokke? It won the award for being the year’s biggest selling album. Now you can relive Schuster’s heyday with these movies available to stream on Showmax. 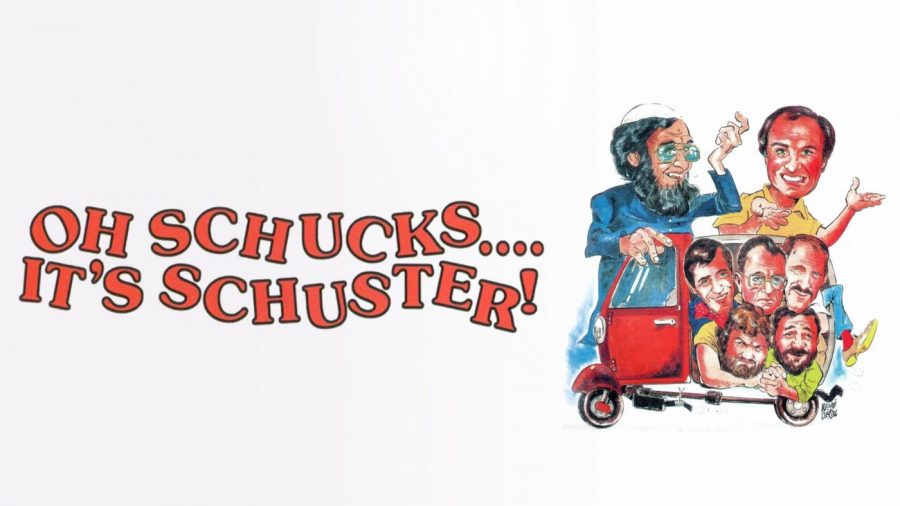 Leon Schuster returns with more candid-camera fun, again setting up funny pranks for unsuspecting members of the public. But just as they are about to go crazy, he reveals the con to smiles and laughter in this slapstick classic. Watch now » 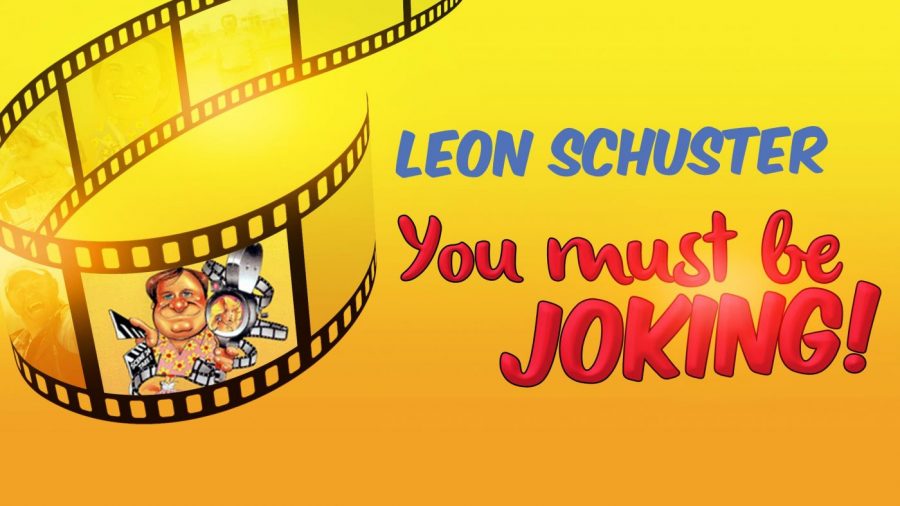 Revisit Leon Schuster’s groundbreaking candid-camera slapstick movie, as he lures unwitting South Africans into ridiculous situations, watches them lose it and then takes off the mask. Still a classic more than 30 years later! Watch now » 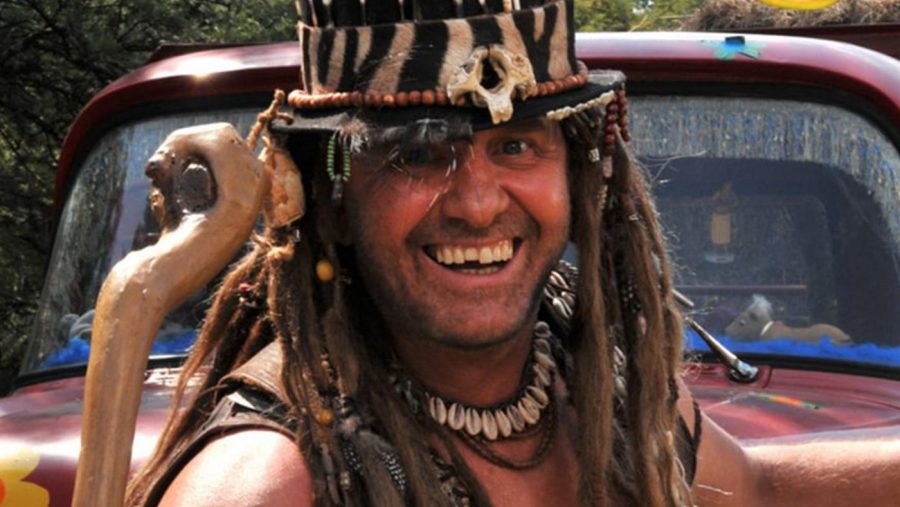 The long-lost son of an African king is now a successful golfer in the US. His father sends his white medicine man (Leon Schuster) to bring the star athlete back to take over the kingdom – but who’s going to believe this fool? Watch now » 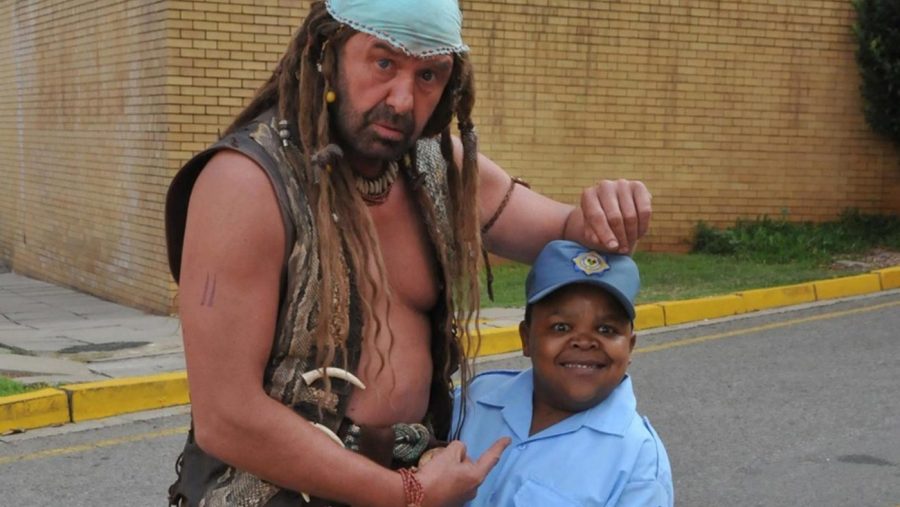 Leon Schuster’s medicine man has to help save the kingdom once again, this time by finding a rare and supposedly magical stone that was lost in India. Is that country ready for this crazy dude? Of course not! Watch now » 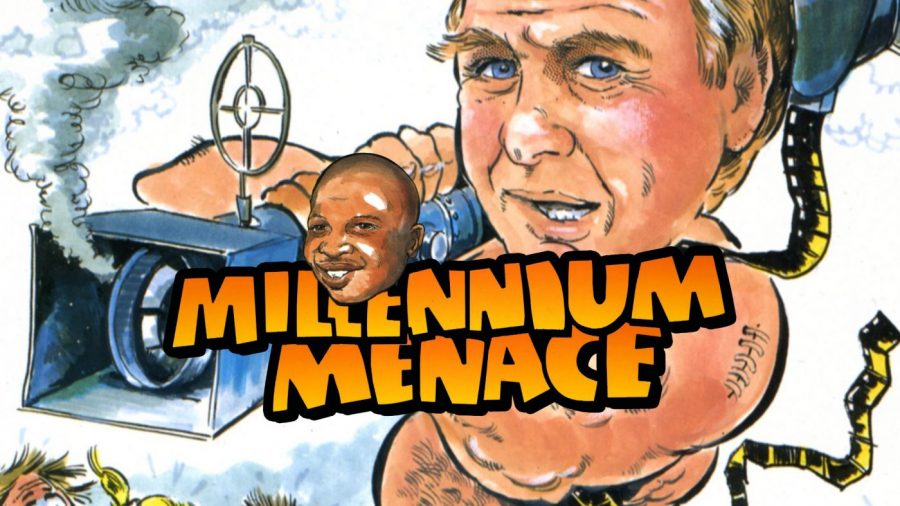 It’s the 21st Century, but we’re all still the same strange people who can (or can’t) take a joke. Leon Schuster puts that to the test in this funny candid-camera movie, playing the fool to help us find the funny in our everyday lives. Watch now » 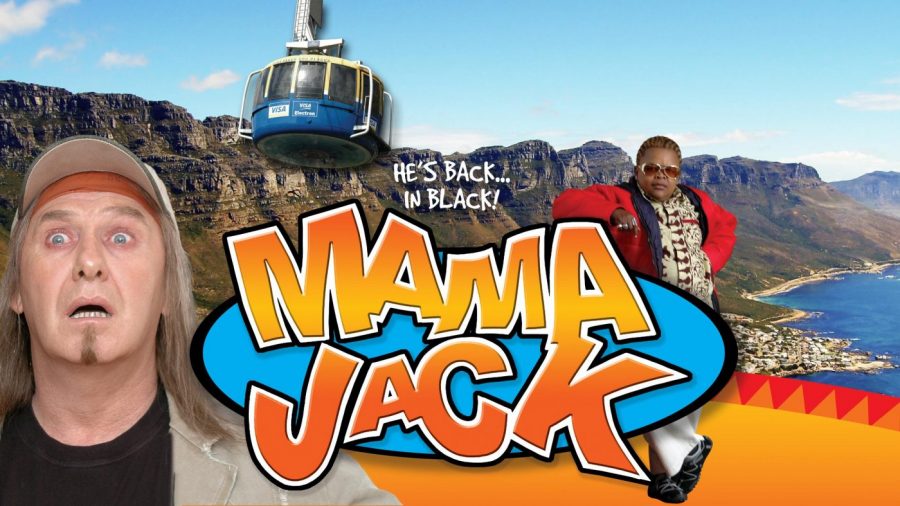 Fleeing from the law, Jack uses his make-up connections to be disguised as a black maid and take a job at a suburban home. Only, he didn’t count on falling for the woman employing him in this ridiculous slapstick comedy. Watch now »