The week got off to a fabulous start in Cape Town, South Africa, where a drizzly dawn was transformed by a bright double rainbow that seemed to stretch across the entire Mother City. Several Capetonians stopped on the side of the road to snap photographs of the exquisite double rainbow as it lit up their day, creating a colourful buzz on social media for the rainbow nation.

Timothy Maurice was one of many who said: “Went for a run and had to stop and capture this rainbow that seems to have covered the whole city of #CapeTown“.

Jonathan Daniel said: “Nothing transforms the dreariness of a wet morning like this rainbow in Cape Town today…” 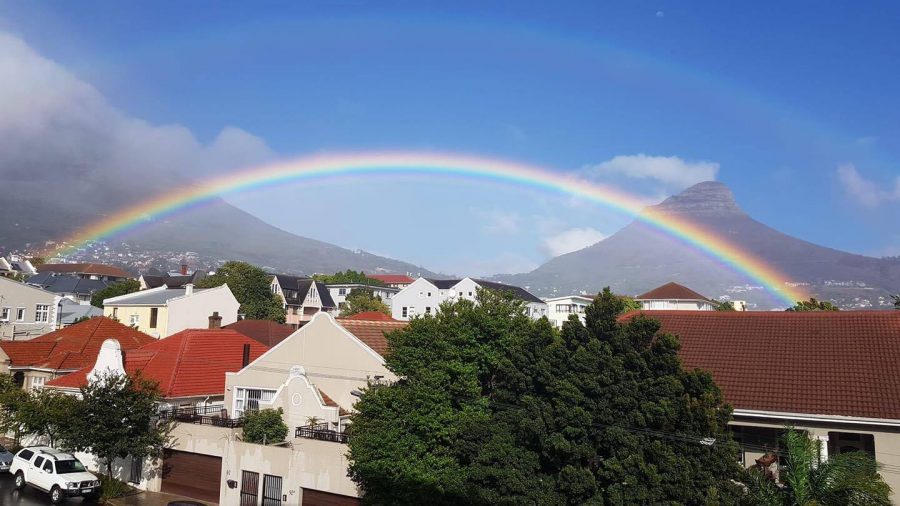 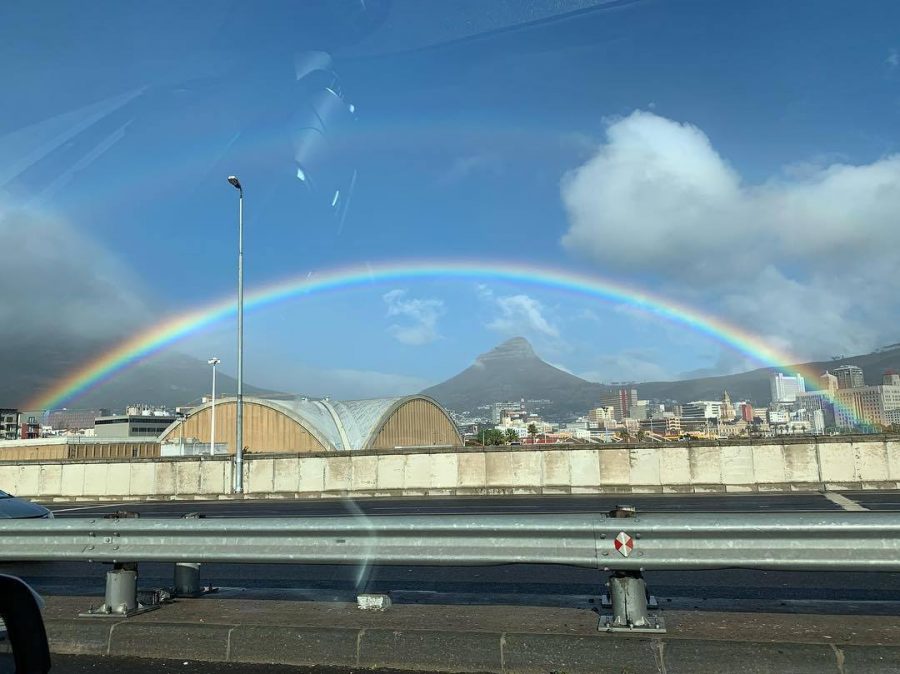 What a beautiful natures greeting to another week this morning. Good morning Cape Town.

This morning I was chasing rainbows and giant bunnies in Cape Town pic.twitter.com/ydERaK7RbD

Data can transform a city’s inclusiveness & responsiveness to diverse communities

But nothing transforms the dreariness of a wet morning like this rainbow in Cape Town today #citydata #rainbow #capetown pic.twitter.com/OOlw0if41C

Went for a run and had to stop and capture this rainbow that seems to have covered the whole city of #CapeTown pic.twitter.com/HSQHScdSf0

My lucky day i caught a #rainbow in #capetown pic.twitter.com/cVEEQWjEyM

Somewhere over the Rainbow

This isn’t South African, but the late Hawaiian musician Israel “IZ” Kamakawiwoʻole’s song ‘Somewhere over the Rainbow’ is perfect to accompany rainbow photos!