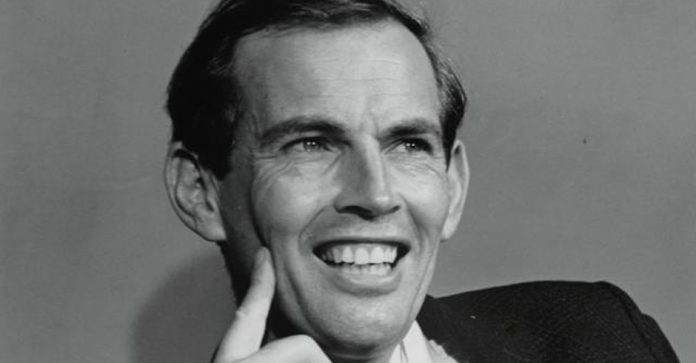 Heart surgeons in Italy were overjoyed to discover some work by groundbreaking South African heart surgeon Dr Chris Barnard (Prof Barnard) which has truly lasted the test of time.

The woman they were operating on, who is now 60, received an artificial mitral valve from Barnard about 50 years ago! And it’s still working perfectly!

She received the valve about two years after Barnard became world famous when he performed the world’s first heart transplant on a human in 1967.

The heart surgeons – from the AOU San Giovanni di Dio and Ruggi d’Aragona of Salerno hospital in Italy – published a statement celebrating that fact that such a “very important piece of the history of world medicine” had passed through their hands. They likened it to a great archeological find.

Their female patient had been diagnosed at just five with a serious mitral valve problem. With no life-saving intervention in Italy at the time – her family put their hopes in Dr Barnard. At the age of 10 she was sent with her 25-year-old brother to Cape Town. They didn’t understand English or Afrikaans. She had only her medical file and her brother’s love, said the statement.

And she had the skill and compassion of South Africa’s Chris Barnard.

She remained at Groote Schuur Hospital for four months after the heart surgery, “followed with care and love not only by her brother, but also by the heart surgeon who had performed the surgery, Christiaan Barnard,” said the statement.

The Italian surgeons said they couldn’t keep quiet about the discovery of Barnard’s work – firstly because of the “extraordinary duration” of the valve (there is no known record of any other lasting 50 years); and secondly because they were so emotional at having been able to work in the same vicinity as such a pioneer as Barnard, who played such a fundamental role in advancing modern medicine.

The doctors and anesthesiologist wanted to share the “unique emotion” they experienced.

The woman’s latest operation, which was not on the valve, was a success and she has been successfully discharged.

Chris Barnard became world famous when he transplanted the heart of car accident victim Denise Darvall into the chest of Louis Washkansky, who was in the final stages of heart failure. After the op Washkansky was able to chat to his wife, before sadly dying less than 20 days later from pneumonia.

Barnard was fiercely opposed to apartheid and refused to allow ongoing segregation of black and white patients in his intensive care wards at Groote Schuur hospital.

He passed away suddenly at the age of 78 in 2001 after an asthma attack in Cyprus. He remains a South African icon who made our country proud and has inspired others in SA to continue to achieve medical breakthroughs.

Source: The Italian hospital here (with thanks to Google Translate!).