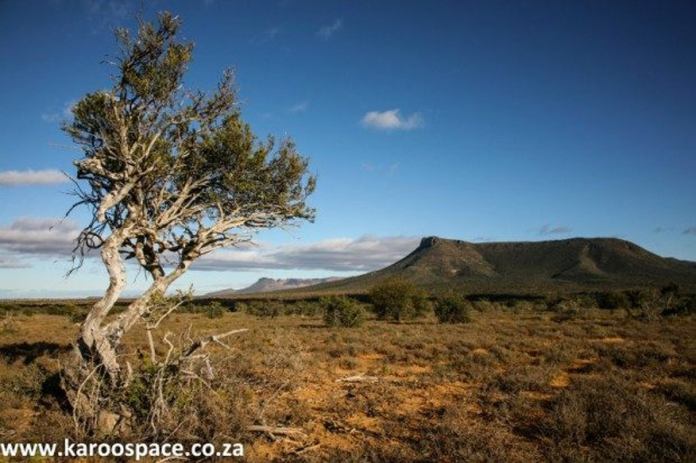 In a major win for anti-fracking groups in South Africa, the Supreme Court of Appeals ruled this week that the minister for mineral resources did not have the authority to implement regulations promulgated in 2015 for petroleum exploration and production.

Civil rights organisation AfriForum and the Treasure the Karoo Action Group (TKAG) had appealed against the ministers of Mineral Resources and Environmental Affairs to set aside the 2015 regulations which allowed for fracking in South Africa.

Fracking is described as the process of drilling into the earth before a high-pressure water mixture is directed at the rock to release the gas inside. Water, sand and chemicals are injected into the rock at high pressure, allowing the gas to flow out to the head of the well.

Judges in the Appeals Court in Bloemfontein ruled Thursday in favour of AfriForum and TKAG, both of which have been involved in litigation for years to prevent the implementation of fracking for gas extraction in the Karoo.

AfriForum’s Morné Mostert said the ruling was a major victory for the preservation of the environment.

“We must ensure that future generations have a place in which to live sustainably. We cannot afford to take short-sighted decision,” he says.

In its statement, AfriForum said that Shell had already scaled down its fracking plans in the Karoo as a result of continuous pressure from rights groups like itself and TKAG.

Jonathan Deal, CEO of TKAG, said his group would continue to work “to protect the country against the damages of fracking.

“South Africa simply does not have enough resources to handle this industry – water is a resource that one simply cannot waste,” Deal says.