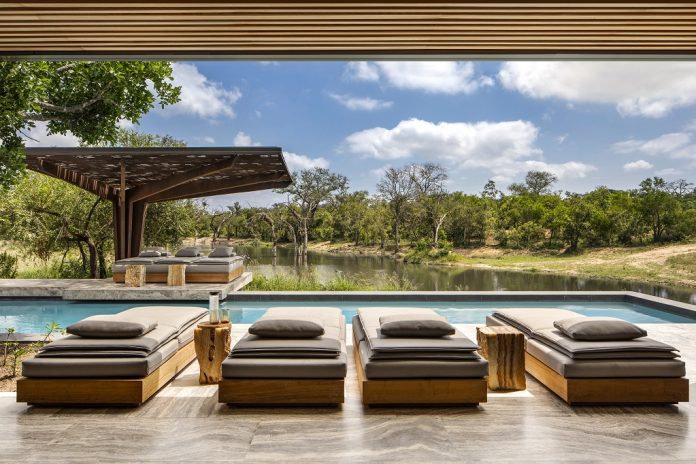 A new luxury game lodge in South Africa has been long-listed for an international design award. The lodge – Cheetah Plains – was designed by ARRCC with décor by OKHA in the Sabi Sand South Africa. 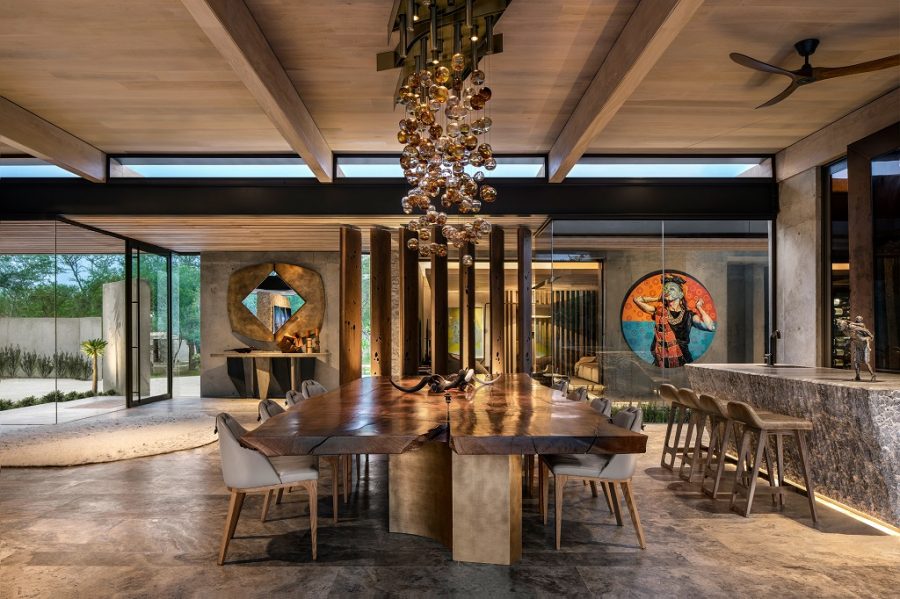 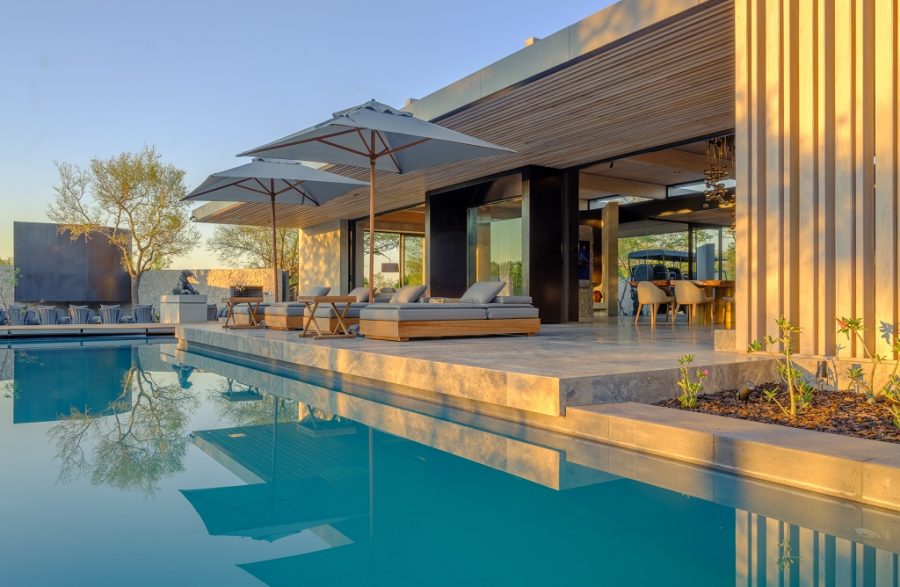 ARRCC, which has been selected to compete in the 2019 Dezeen Awards in the Hotel and Short Stay category, is the only African firm to be long-listed for the awards.

“We are very proud that South African talent is celebrated on the International stage,” says Director Jon Case.

Other architecture projects in the long-list include a house on the Great Wall of China, an art gallery built into a sand dune, a cyclone shelter in Bangladesh, and Europe’s first underwater restaurant (Høllen, Norway).

The project differs from usual lodges which have a communal space surrounded by bedroom suites. Instead the accommodation is split into three separate, free-standing private components… with the buildings accommodating the natural surroundings so that there is minimal intrusion into the landscape. 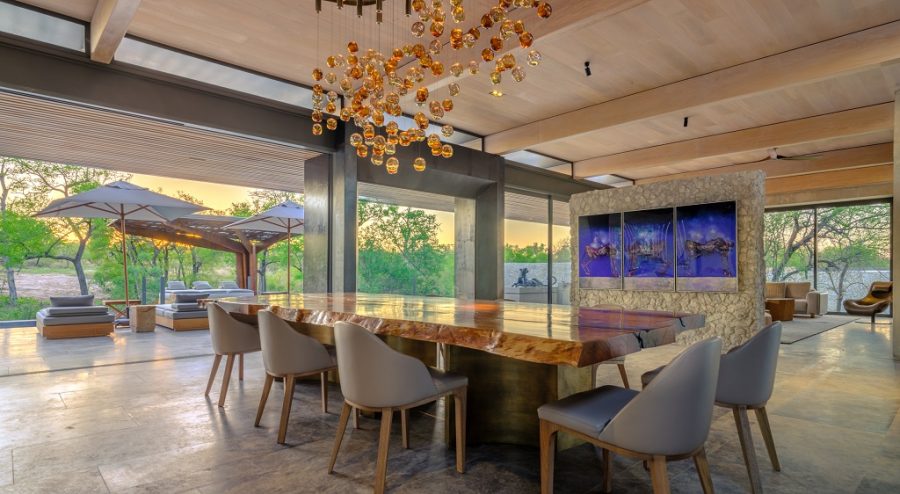 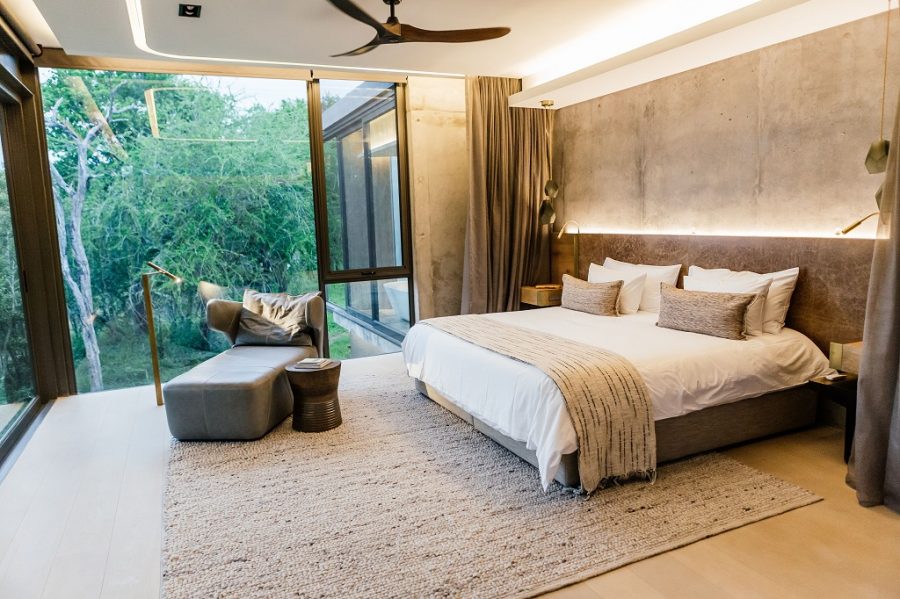 It’s expected that over time, the “sculptural masses” will be further softened by nature. 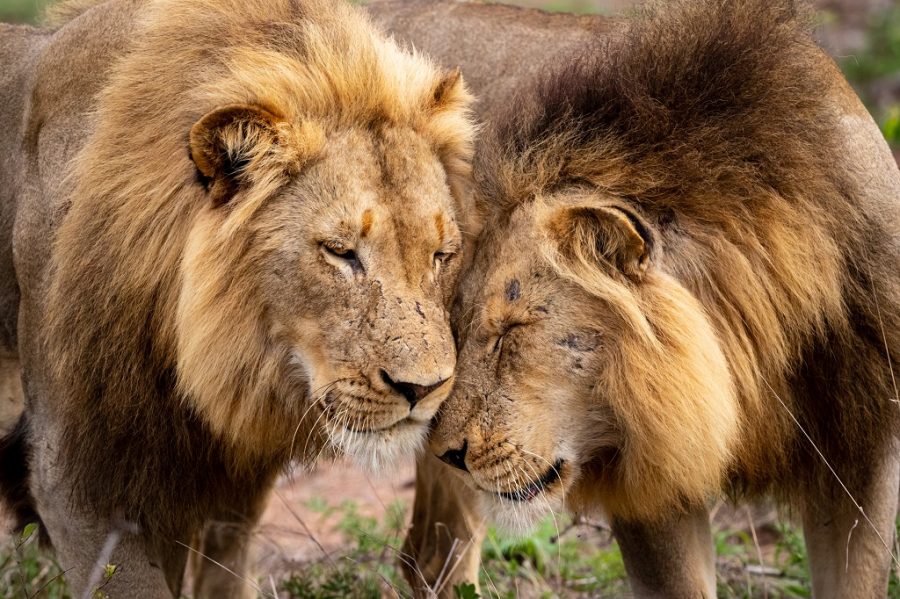 According to Dezeen, there were over 4,500 entries from 87 different countries. Only 267 made it to the long-list.