GAUTENG – A famous South African actor and his two accomplices were arrested Friday afternoon for allegedly attempting to extort money from a businessman. 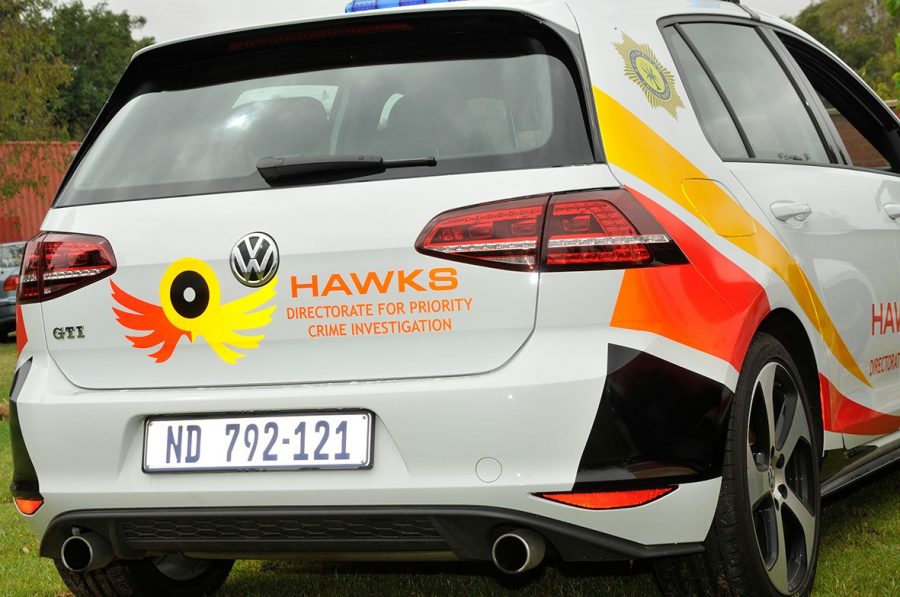 The three – aged between 27 and 38 – were arrested during a Hawks operation at South Gate Mall, south of Johannesburg. They have been charged with impersonating police officials, kidnapping, extortion and an array of other charges.

In a statement Sunday morning, the South African Police Service (SAPS) said the businessman was allegedly contacted by one of the suspects in June this year, claiming to have been referred by his partner, for a diamond business deal.

“They met at a mutual place in Isando, however on his arrival (the businessman) was pressurised to drive with the suspect to a house in Klopperpark, east of Johannesburg,” said SAPS.

At the house, the “suspect took out diamonds, placed (them) on the table and from nowhere they were joined by two other suspects who presented themselves as police officials”.

The businessman claims the suspects immediately demanded a R100,000 bribe from him to squash the illegal diamond deal.

The man handed over some money he happened to have in his wallet, but the three demanded to see his bank balance on his mobile phone.

“They allegedly forcibly took him and proceeded to Kempton Park and Fourways where he managed to withdraw R31 000 and was released thereafter,” said SAPS.

The businessman immediately reported his ordeal to the Hawks’ Serious Corruption Investigation team on Wednesday.

On Friday the Hawks’ team managed to set up a drop-off at South Gate Mall where the suspects were told the balance would be paid.

“One of the suspects jumped into the complainant’s vehicle to collect the money and he was arrested after the exchange,” said SAPS.

As soon as they saw the arrest, the two other suspects – each in a separate vehicle – tried to escape… but they were chased and apprehended close to the crime scene.

SAPS did not name the “famous actor”. A Hawks spokesperson said they needed to wait until after the three appear in court tomorrow. However he and the businessman have been named by a Sunday newspaper. He is a popular actor on a South African TV soap opera.

The three suspects are due to appear in the Booysens Magistrates’ Court on Monday, 15 July 2019 to face seven charges of impersonating police officials, extortion, theft, kidnapping, corruption, defeating the ends of justice and aiding a criminal.