“Violence against women has become more than a national crisis. It is a crime against our common humanity.”

These are the words of President Cyril Ramaphosa as he addressed the nation on Thursday evening through a national broadcast on radio and television on matters of public and gender-based violence (GBV) that have gripped the country.

The broadcast followed a personal address by the President to thousands of protesters who had marched to Parliament to express their anger at gender-based violence on Thursday morning.

Protesters delivered a memorandum which calls for tougher measures against men who abuse women.

The President welcomed the protesters’ demands and assured demonstrators that the criminal justice system will deal more harshly with perpetrators.

Protests on gender-based violence ensued this week following the recent murders of women in the country. 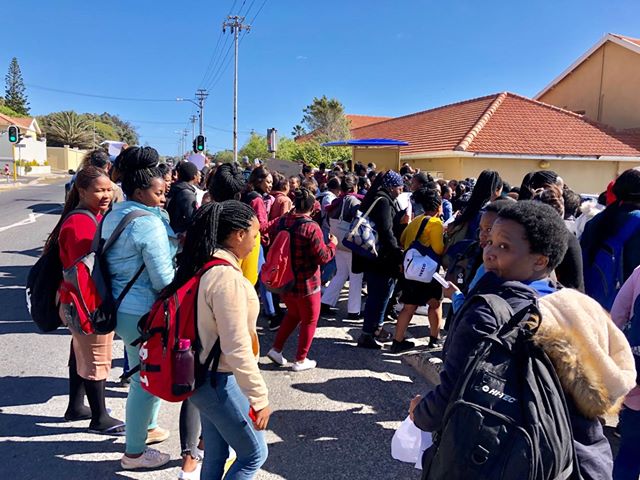 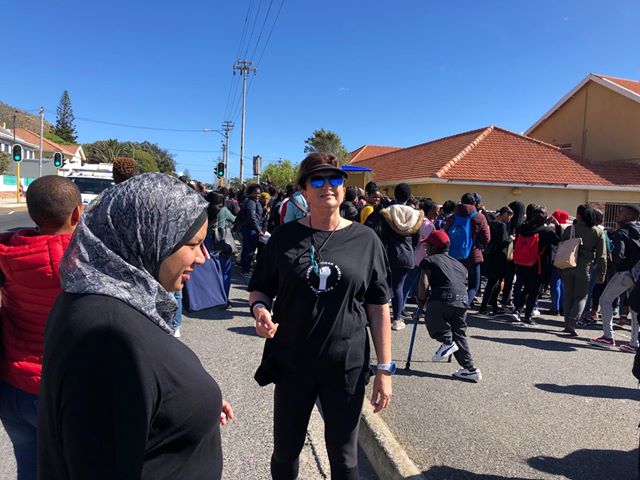 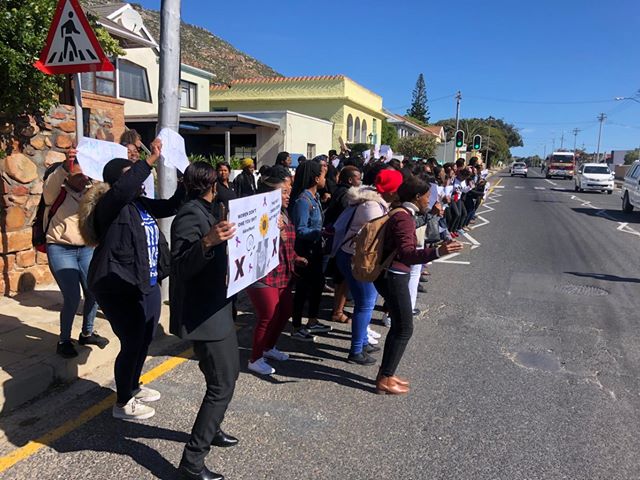 “The nation is mourning the deaths of several women and girls who were murdered by men.

“We know the names of Uyinene Mrwetyana, Leighandre Jegels, Janika Mallo, Ayakha Jiyane and her three little siblings but we also grieve for many others who have died at the hands of men,” said the President.

President Ramaphosa termed the violence against women as a “war” being waged.

“Like millions of men across this country, I am appalled at the war being waged on our sisters, our mothers, our wives, our partners and our daughters.

“Women have every right to expect that they be free from harassment and violence on the streets, in schools and campuses, on buses, taxis and trains, at places of work and worship, and in their homes,” he said.

Violence against women is a men’s problem

President Ramaphosa said violence against women is not a women’s problem.

“It is not a problem of what a woman said or did, what a woman was wearing, or where she was walking. Violence against women is a men’s problem. It is men who rape and kill women. There is therefore an obligation on the men of this country to act to end such behaviour and such crimes,” he said. 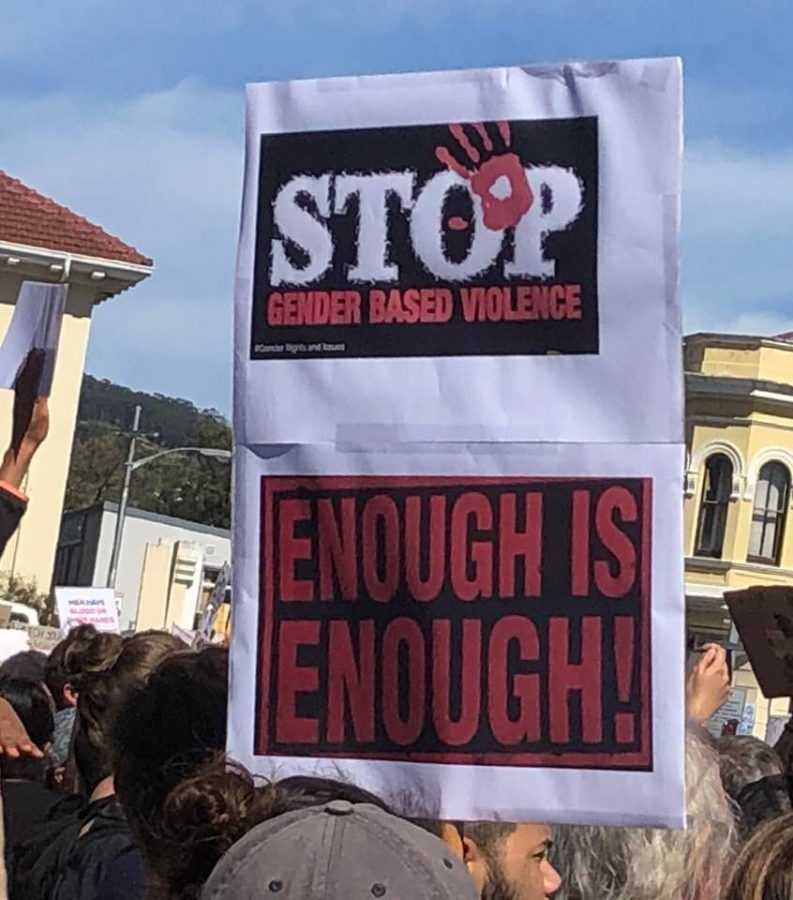 He said men must speak out. “We must not look away. We must face gender-based violence head-on. Let us, as families, make sure that we raise boys to respect women, to respect themselves, to value life and human dignity.”

“As South African men, let us take responsibility for our actions. We must treat the women and girls of our country with care and respect. It is only when we do that that we will end violence against women and children. Let us declare that enough is enough,” President Ramaphosa said.

Highlighting the progress made by government to address gender-based violence, President Ramaphosa said the country’s collective anger must strengthen the nation’s resolve to end the scourge.

He noted progress on the implementation of the decisions of the Presidential Summit on Gender-Based Violence last year.

The President noted steps taken such as the review of laws on domestic violence and sexual offences to prioritise the needs and interests of survivors and the establishment of 92 dedicated Sexual Offences Courts since 2013, with a further 11 to be opened this financial year.

“This National Register of Offenders will list all the men convicted of acts of violence against women and children,” said the President.

He also committed to ask Parliament to consider amending the legislation to make the register public.

Additionally, the President said he will propose to Cabinet that all crimes against women and children should attract harsher minimum sentences.

“We agree with the women of our country that the state should oppose bail and parole for perpetrators of rape and murder against women and children,” said the President.

In light of complaints by many women’s organisations that there aren’t enough rehabilitation programmes in the country’s prisons, the President committed to increase and reconfigure these programmes to reduce the number of repeat offenders.

“All gender-based violence cases that have been closed or that were not properly investigated must be reviewed,” said the President.

At a provincial level, government committed to strengthen emergency teams – which bring together the police, social development, health, justice and education.

These emergency response teams will focus in particular on violence directed at women, children and other marginalised groups including the LGBTQIA Plus community and people with disabilities.

Systemic challenges such as the backlog of cases, delays in DNA testing and the availability of rape test kits in police stations will also form top of government’s agenda.

Additionally, the President will request the Finance Minister to allocate additional funding to the campaign against gender-based violence.

The President said he would ask Parliament to discuss and identify urgent interventions that can be implemented without delay. – SAnews.gov.za

WATCH VIDEO: Am I Next?

I am sad South Africa, terrified and angry. #AmInext This was by far the most heartbreaking video I have put together.

WATCH: I have been let down by my President

We can march. We can light candles. We can carry pepper spray, walk in groups, watch our drinks, dress modestly, tell…