A team of Special Envoys has been dispatched by President Cyril Ramaphosa to several African countries to deliver a message of reassurance in light of the recent attacks on foreign nationals. 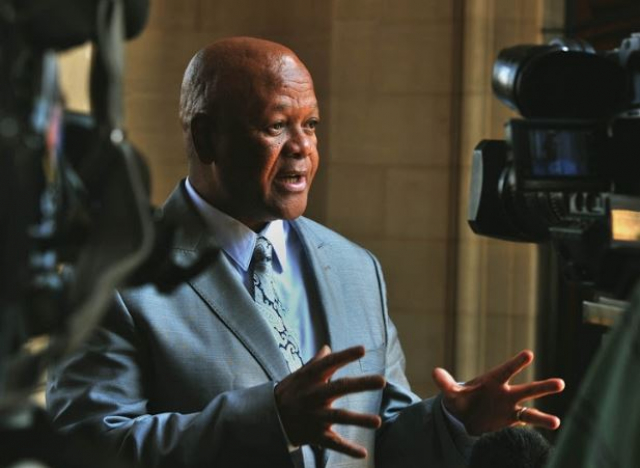 “The Special Envoys will deliver a message from President Ramaphosa regarding the incidents of violence that recently erupted in some parts of South Africa which have manifested in attacks on foreign nationals and destruction of property.

SAPeople alone has received hundreds of messages from citizens around Africa – some filled with hate and threats to the lives of South Africans, some concerned and bewildered and some fact checking (eg. tragic photos of over 60 burnt corpses in Tanzania after a fuel tanker explosion last month were being shared on the continent, claiming to be pictures of foreigners burnt by South Africans).

The Special Envoy team appointed by President Ramaphosa began their assignment on Saturday and departed South Africa to deliver messages of solidarity to several Heads of State and Government across the continent.

The Special Envoys will brief governments in the identified African countries about the steps that the South African government is taking to bring a stop to the attacks and to hold the perpetrators to account.