Due to a shortage of capacity, Eskom is implementing a second day of rotational load shedding (power cuts), according to the South African utility… but the weekend looks brighter. 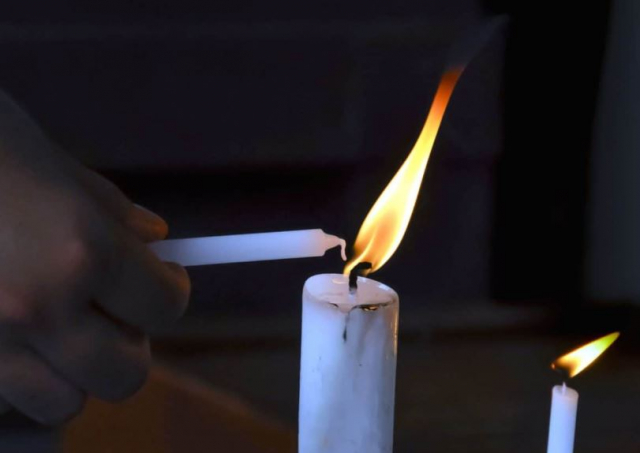 In a statement issued in the early hours of Thursday, Eskom said a number of its generating units are still out of service due to breakdowns.

Load shedding was also implemented yesterday, with the Western Cape government estimating the loss to the Western Cape economy alone – due to power cuts – to be approximately R150-million per day.

On Monday, the power utility announced that the power system will be constrained this week. It said this was as a result of the loss of additional generation, delays in the return to service of units that are on planned maintenance and limited diesel supply.

Meanwhile, Eskom reminded customers that in some areas, the restoration of electricity following load shedding may take a longer period.

“If customers experience outages for longer periods than announced, please contact your supplier (Eskom or the municipality) as this may be a localised power outage,” it said.

Yesterday, the Department of Basic Education said it was monitoring the effect of load shedding on the matric exams.

Light at the end of the tunnel

“Contingency measures have been put in place to manually feed coal to Medupi (power plant) whilst we look into a permanent solution to the coal conveyor belt failure at the station,” Eskom said.

“We have started receiving additional diesel supplies from the major oil service providers and as such we are comfortable that we can build the necessary diesel and water reserves to acceptable levels over the weekend.”

As usual, South Africans have their humour to look on the ‘lighter’ side of loadshedding: