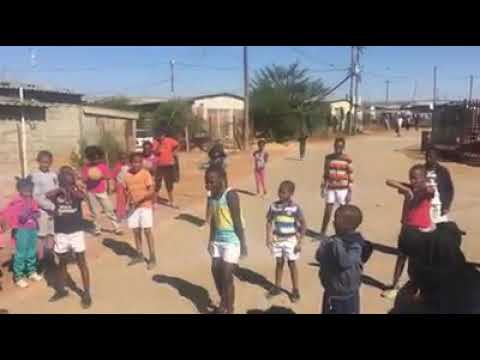 With the Rugby World Cup on in Japan, and South Africa making it through to the semi-finals, rugby fever’s in the air and this old video from 2017 is going viral again.

It was first uploaded in August 2017 by Jeramy de Wee who said: “All Blacks Beware of these boys doing the haka…”

WATCH VIDEO: The Afrikaans Version of the Haka

New Zealand’s famous haka – performed by the All Blacks at the start of their rugby matches – originates from a Maori ceremonial dance or war challenge.

BTW – if you want to see the real haka, don’t miss Rugby World Cup highlights if you’re in South Africa – you can watch them on Showmax here.

Here’s another short Afrikaans version of the Haka, ‘performed’ in 2015:

This took place in the stadium at the South Africa vs Scotland match during the Rugby World Cup 2015.

And here’s an Afrikaans version of the Haka with subtitles: Ons is Bang vir die Bokke

This was uploaded in 2017 by Frans-Noe Erasmus.

P.S. Don’t miss the Samoosa / Samosa Version of the Haka and read the original words of the Haka (Ka mate, Ka mate) here!