MPUMALANGA – Two suspects were arrested on Wednesday and appeared in the Nelspruit Magistrate’s Court on Thursday, 05 December 2019 for illegal possession of elephant tusks and firearms in Sunriseview, Nelspruit in South Africa. 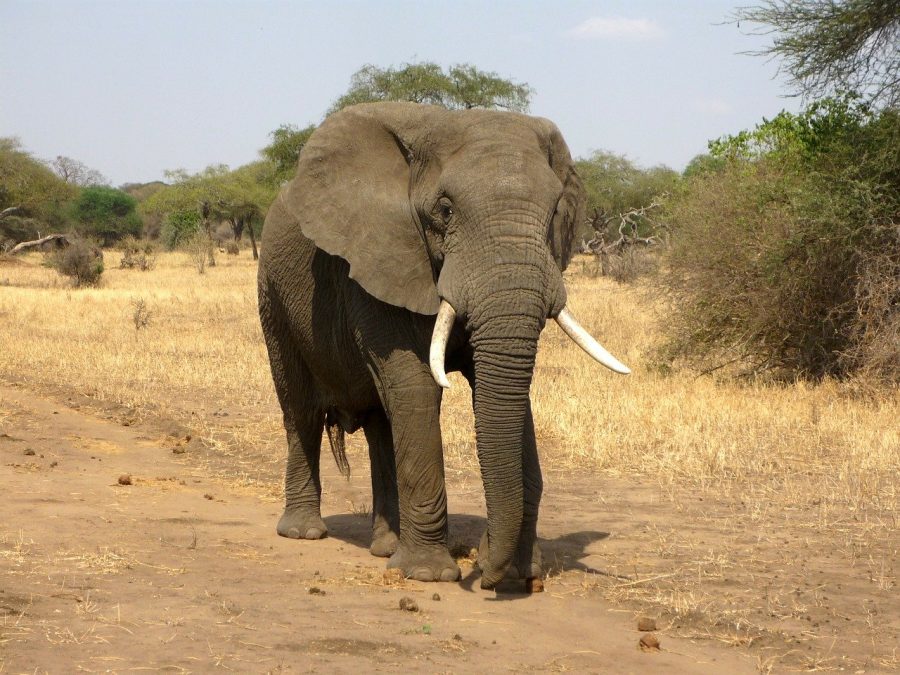 They were arrested by members of the Hawks’ Wildlife Trafficking unit in conjunction with members from Nelspruit SAPS Crime Intelligence Unit on Wednesday, 04 December 2019, after information was received about two individuals being allegedly in possession of elephant tusks.

The joint team immediately acted on the information and conducted a search and seizure operation at the suspects’ premises. This resulted in the seizure of six elephant tusks and five illegal firearms that were hidden inside a trailer.

Investigations are underway to determine the origin of the tusks and the confiscated firearms to establish if it were used in any other crimes.

Elvis and Cox will appear again in the same court today for a formal bail application, said SAPS.