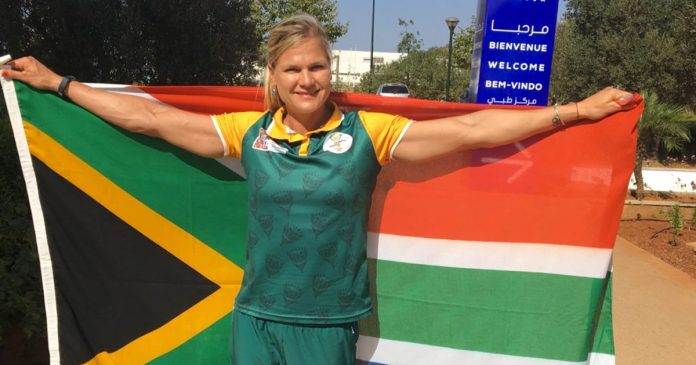 SASCOC has congratulated South Africa’s Olympic medallist, canoeing’s Bridgitte Hartley, who is one of 30 candidates selected by the International Olympic Committee (IOC) EB as nominees for four positions in the IOC Athletes Commission (AC) election. 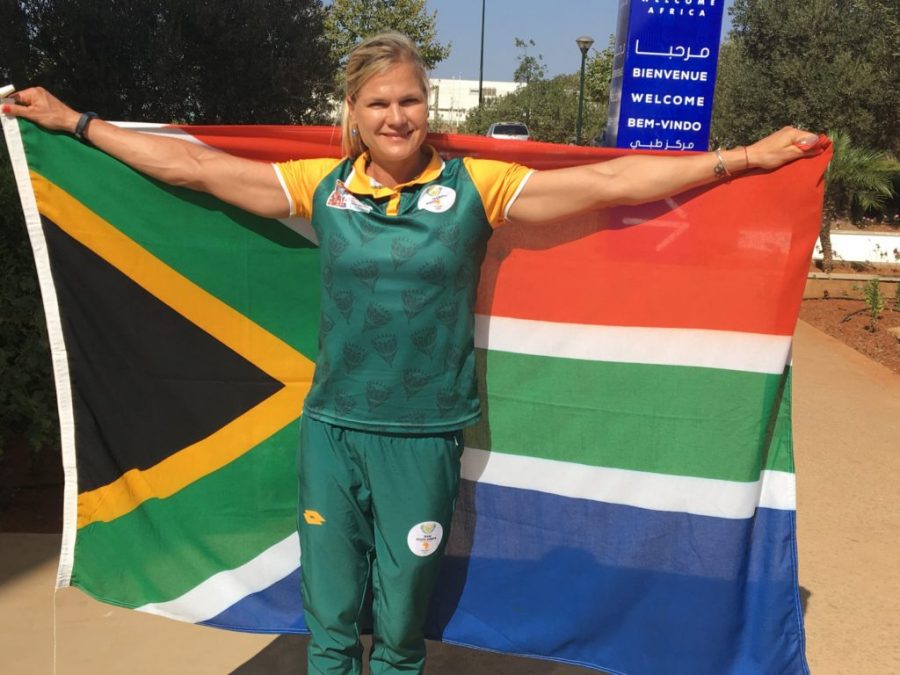 The candidates – who were nominated by their respective National Olympic Committees (NOCs) and NOC Athletes’ Commissions – will be competing for the four available positions within the IOC AC.

The elections will take place next year during the Olympic Games in Tokyo. All athletes participating at the Olympics will be eligible to vote.

SASCOC received a notice from the IOC to select a nominee for the AC election and due process was followed to nominate the South African candidate.

Bridgitte’s functions in the field of sport also include being in the NOC Athletes’ Commission in 2018 and a Canoeing Coach for South African Athletes in 2019.

On behalf of SASCOC, the Acting CEO Ravi Govender, congratulated Bridgitte Hartley on her nomination.

“Congratulations on your candidacy. As the macro sports body of South Africa we are proud of the work you have done and you continue to do to improve canoeing in South Africa.

“As an Olympic medallist, your contribution to sport has not gone unrecognised. You have been nominated for the election because of your quality and ability. We wish you well in the election.”

“Her dedication over the past 16 years bears testament to her love for our sport, not only in the purist disciplines but across the Board. A three-time Olympian and medallist, she is a shining light for the African continent.”

“To Brigitte Hartley, we wish you all the success as you take on this next step in your journey. What a proud moment for South Africa! Let us all support Bridgitte, as she flies the South African flag; a proud moment indeed,” said Natalie.