WESTERN CAPE – The 72 hour activation plan has been ordered for the arrest of suspects as Khayelitsha detectives are probing an armed robbery case… after 11 tourists were robbed in the area yesterday. 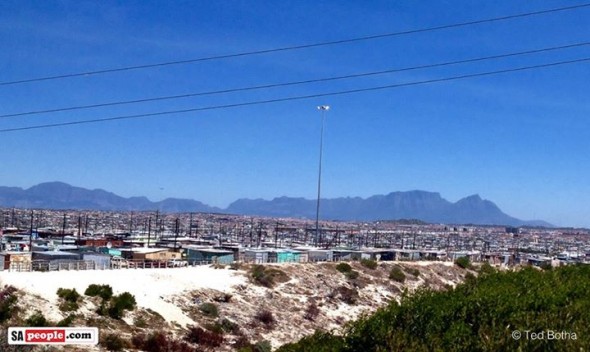 The group of tourists had been visiting a Khayelitsha gardening project in Site C when they were threatened and robbed of cameras, cellular telephones and wallets.

The tourists were in the area, at a school, with a 26-year-old local tourist guide when five armed men made their way into the premises.

The suspects, wearing reflector jackets ordered the group into a vehicle and robbed them. No one sustained injury during the incident.

Khayelitsha detectives later visited the group at their hotel and took statements. Counselling services were offered.

The suspects are yet to be arrested, and the provincial South African Police Services management has ordered the 72-hour activation plan.

Anyone with information that can assist in expediting the investigation is urged to contact the Crime Stop number 08600 10111.