A rescue operation is currently in progress on Lion’s Head, which lies between Table Mountain and Signal Hill,  in Cape Town, South Africa, where a woman has apparently fallen. 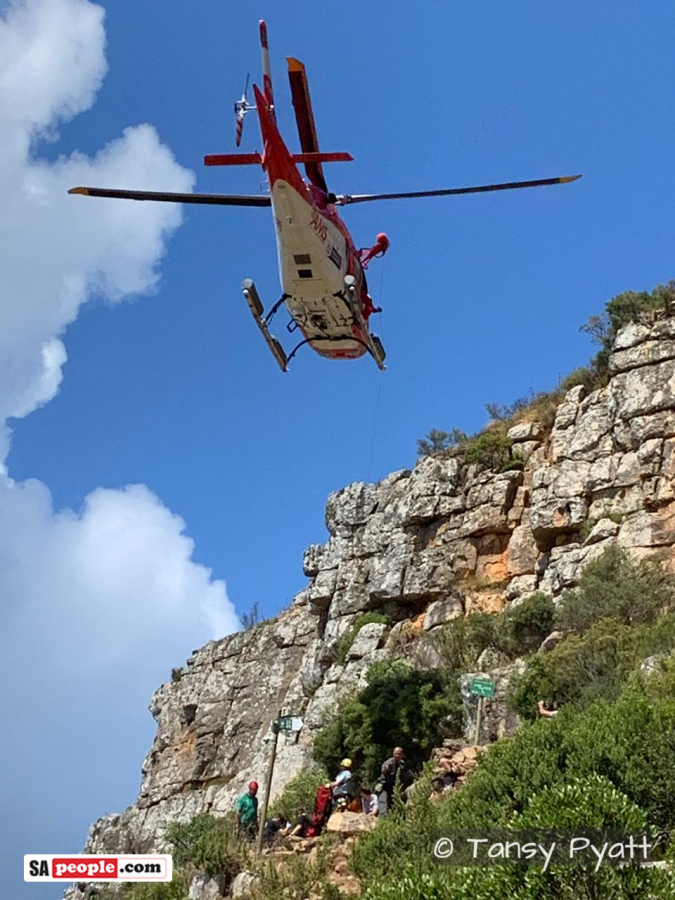 Mountain Safety, which shares updates and educates on safety in the Western Cape mountains, tweeted: “#mountainrescue in progresss #LionsHead please be clear and safe of the emergency operating area.”

No further details have been released, but a photograph taken by a witness shows rescue workers are on the scene and a helicopter was waiting, most probably to airlift the patient off the mountain. At least five or six people can be seen in the photo with the female hiker at the centre. 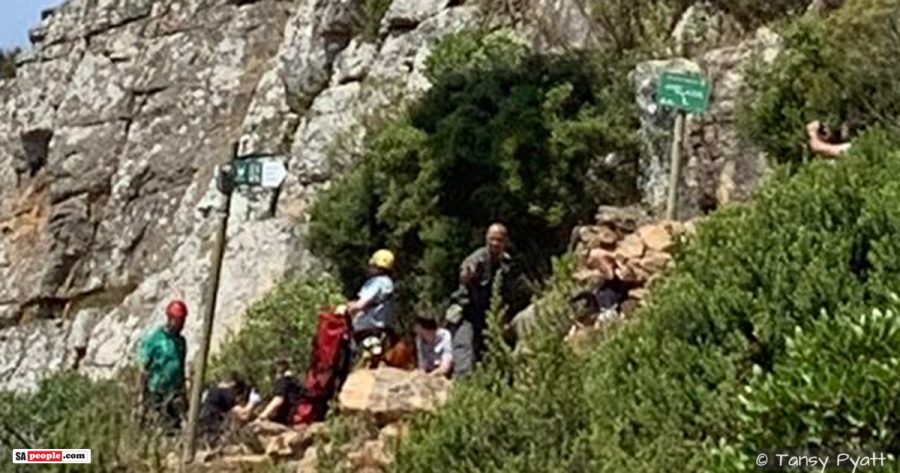 Lion’s Head mountain peaks at 669 metres above sea level, and is very popular with local and international hikers for its stunning views.

The view of Lion’s Head itself is pictured below, photographed today.

Rescues in the area are common.

#mountain rescue on #LionsHead this morning. UK tourists Gus Bowles, 19, and George Bowles, 23, from Windsor, Berks, were in the area, enjoying the rescue helicopter breeze… pic.twitter.com/wu3X3Oicd9