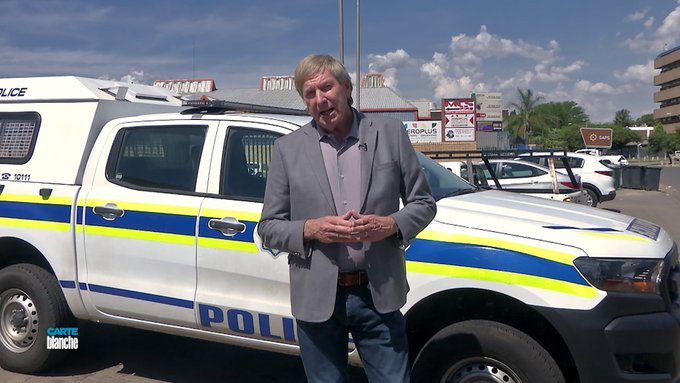 Have you ever been unlawfully detained? A staggering number of people in South Africa have, and they’ve instituted civil claims totalling billions of rands against the police for  Unlawful Arrest and Detention. On this week’s episode of Carte Blanche, the current affairs show investigates: what are the reasons behind this disturbing trend? And what to do when you’re unlawfully detained.

You can watch on Sunday 9 February – on DStv Now if you’re in South Africa, and available to stream from Tues 11 February on Showmax International in most other countries. 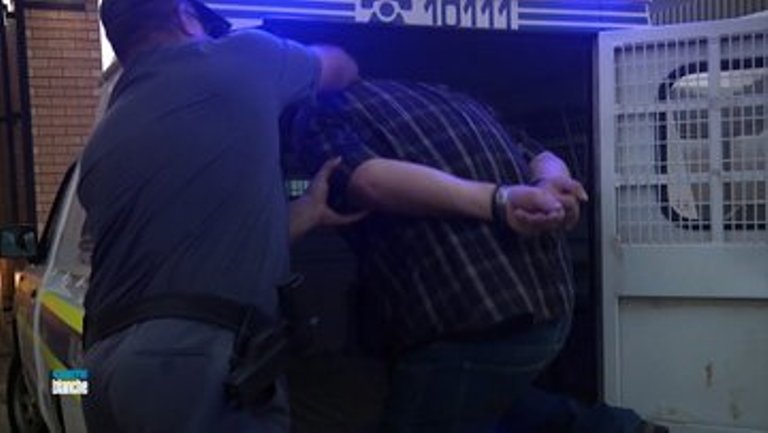 Tens of thousands of South Africans have been unlawfully arrested and detained by the South African Police Service (SAPS) over the last few years.

Courts have ordered the police service to pay out R1,5 billion in compensation the last few years… with at least a further R30 billion in claims and legal costs pending!

Carte Blanche examines the implications of a recent Constitutional Court ruling that the police are responsible for the whole period of a suspect’s unlawful arrest and ask what it will take to reverse the trend?

Coming up on 9 February – Unlawful Arrests

Tens of thousands of South Africans have been unlawfully arrested and detained by the police over the last few years and the police have been ordered to pay out billions of rands in compensation. Where did things go wrong?That's Carte Blanche this Sunday at 7pm on M-Net, DStv channel 101, and again at 8pm on M-Net Plus 1 channel 901. You can also stream the show live on the DStv Now app from 7pm.

The Corona Virus, which has been declared a Global Health emergency, has countries on high alert as international scientists scramble to find a cure. As the number of confirmed cases of the various continues to rise worldwide and hundreds already dead, Carte Blanche analyses whether South Africa is really prepared for this potential epidemic. (Producer: Julian Sun | Presenter: Masa Kekana) 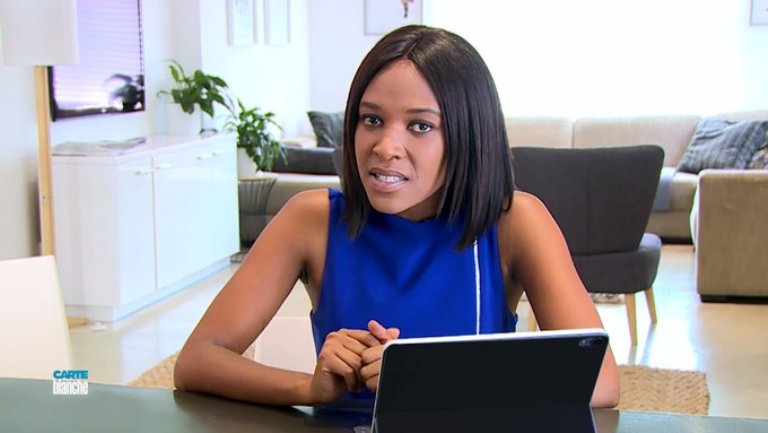 With Valentine’s Day around the corner, and desperate to find love, some internet users turn to online dating.  But beware – scammers are preying on lonely hearts, making off with millions in the process. Carte Blanche examines the psychology behind why some singles still fall for dating scams, which leave them destitute. (Producer: Michael Duffett | Presenter: Masa Kekana)

It was an unconventional romance – finding love with a beautiful stranger online. The catch? He didn’t exist. How did a few smart women fall victim to online conmen? @MasaKekana looks at #catfishing this Sunday at 7pm on @MNet channel 101. #CarteBlanche #LoveScams pic.twitter.com/xXnvgaeN1m

In South Africa it’s illegal to use a surrogate if you’re not domiciled in the country and without special permission from the High court. For many would-be-parents it’s an arduous experience so they often enlist professionals to assist with the process. Now Carte Blanche investigates how one woman, forged court orders so she could illegally sell surrogate services to desperate parents. (Producer: Tarryn Crossman | Presenter: Derek Watts)