The results of the Quarterly Labour Force Survey (QLFS) for the fourth quarter of 2019 show that the official unemployment rate remained unchanged at 29.1%, compared to the third quarter of 2019. 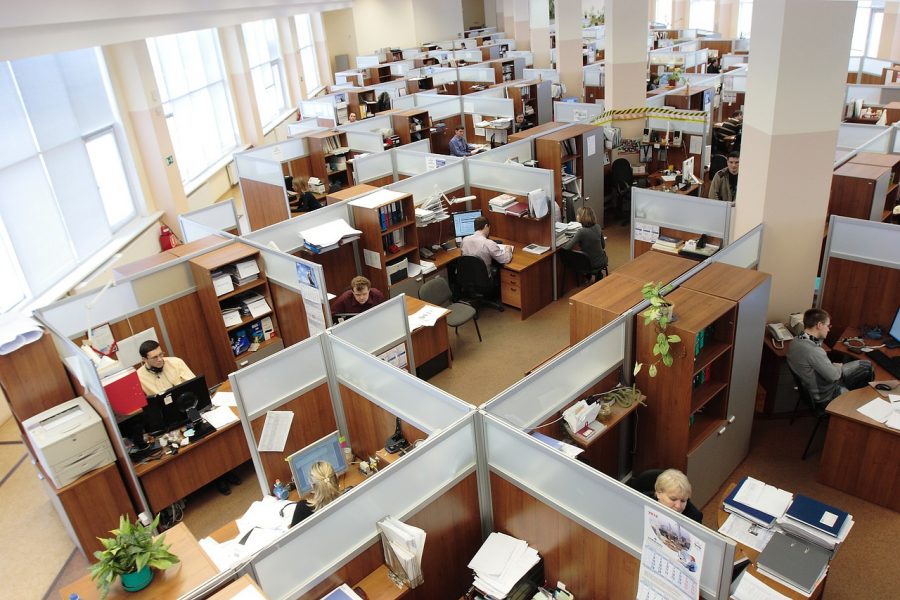 Releasing the survey results on Tuesday in Tshwane, Statistician General Risenga Maluleke said this was the first time since 2008 that the unemployment rate had not decreased in the fourth quarter.

Maluleke said the South African working-age population in the fourth quarter of 2019 increased by 145 000, compared to Q3 of 2019.

Employment increased in two of the four sectors in Q4 of 2019, Maluleke said.

The survey further revealed that the formal sector recorded the largest employment increase, with 117 000. The sector was followed by agriculture, with 6 000.

“Employment in the formal sector declined by 77 000 and remained unchanged in the private households,” the Statistician General said.