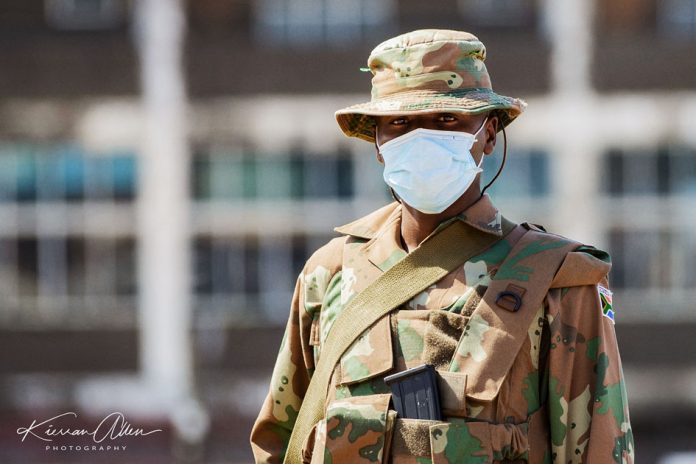 In a statement on Saturday, Dabula said 15 more SANDF members were awaiting their results while three results appeared inconclusive.

Meanwhile the SANDF has identified mass quarantine and mass Isolation facilities for its members as well as their dependents in preparations for the envisaged overflow in military hospitals and sickbays.

“There have been malicious and irresponsible statements doing the rounds to the effect that we are giving our members in the frontline substandard protective gear, which include thermal scanners, masks, and gloves among other things. This is unfair and unfounded, “said the Lieutenant General.

He reassured deployed members that these reports were false, and intended to negatively affect their morale.

Dabula urged members of the public to refrain from spreading unverified medical information about the SA Military Health Service (SAMHS). 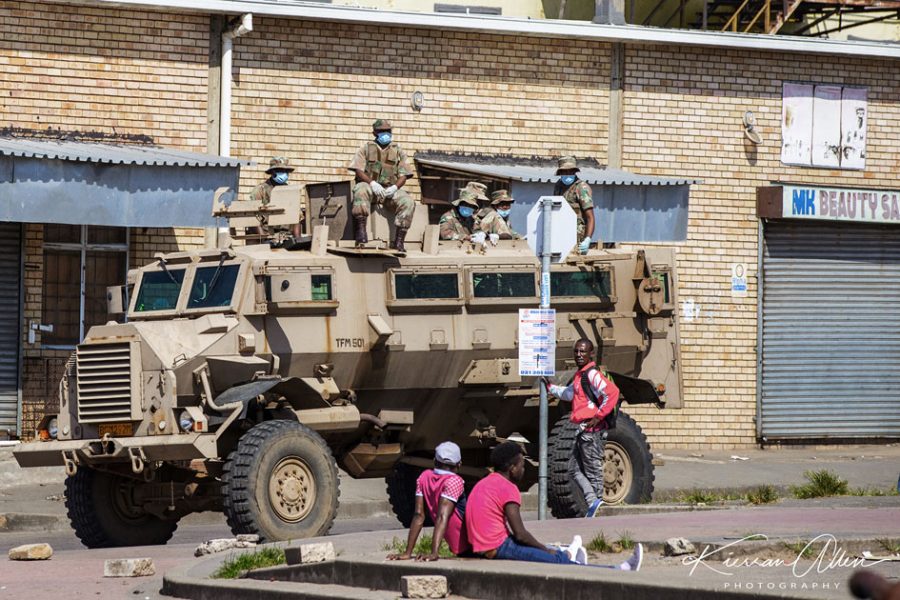 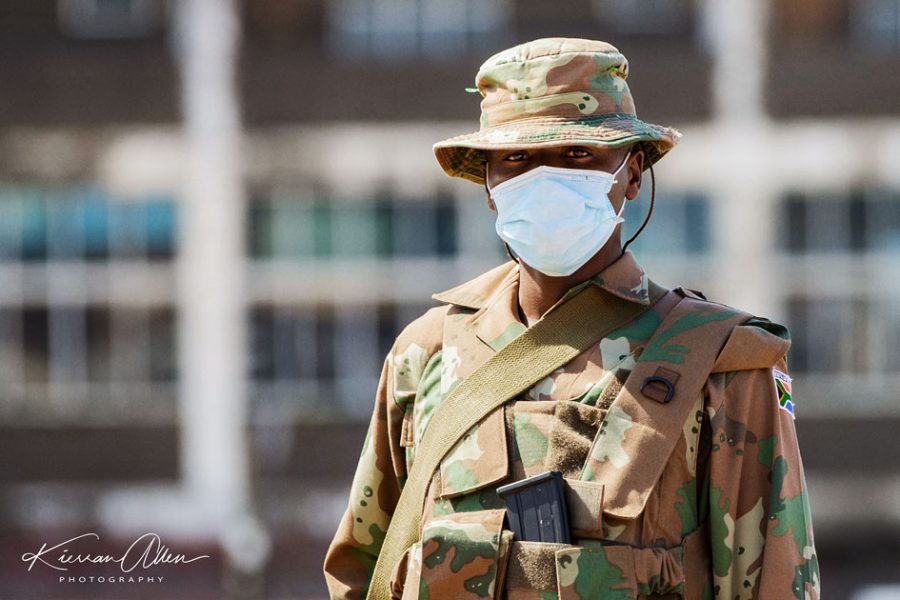 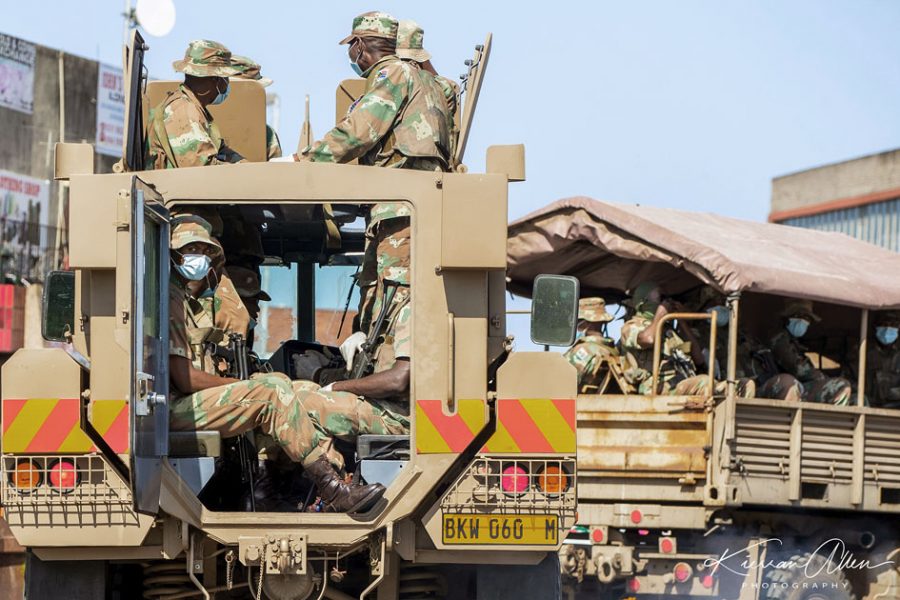 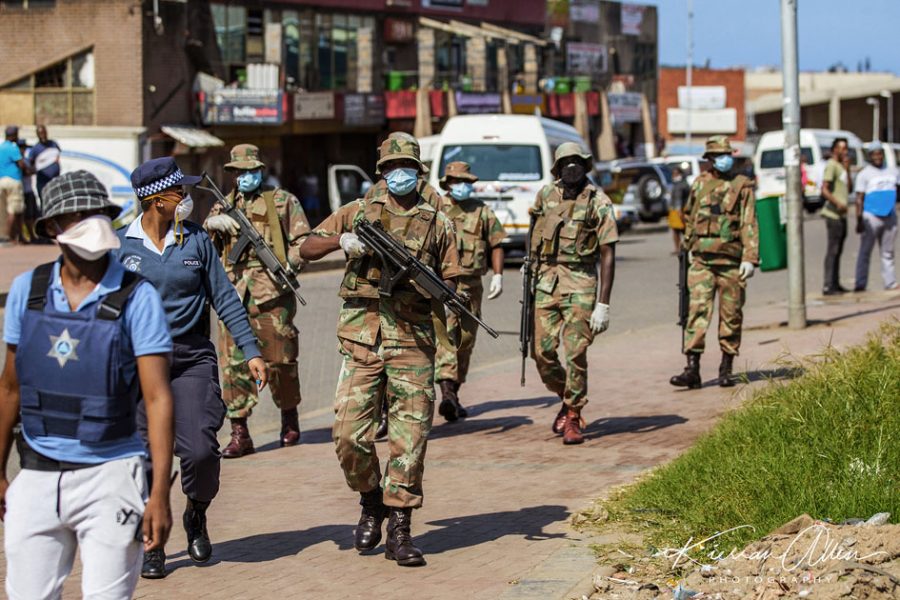 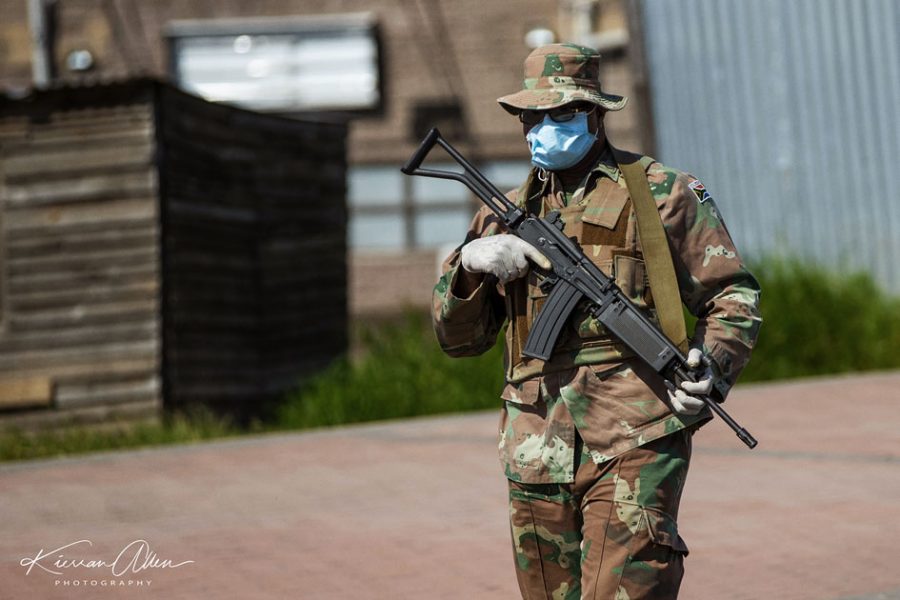 “Allow me to use this opportunity and extend my sincere appreciation and thanks to all deployed SA National Defence Force members. The SAMHS is working around clock to hinder and inhibit this fast advancing destructive and unseen enemy,” he said. –SAnews.gov.za

Photos: Hats off to SAPS and the SANDF during lockdown in Durban, South Africa