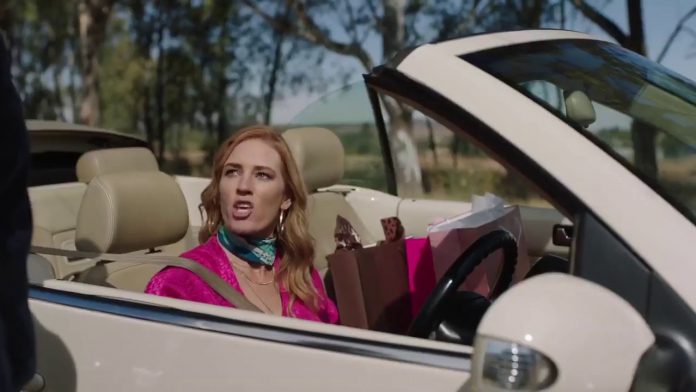 King Price has proved again that South African ads are some of the best in the world. Watch the below hilarious interaction between a traffic officer and a female motorist.

This is the latest video commercial to go viral on WhatsApp from King Price. The theme of the ongoing ads – which are becoming as famous as Nando’s classic – are that it’s an insurance company that speaks in simple language that everyone can understand.