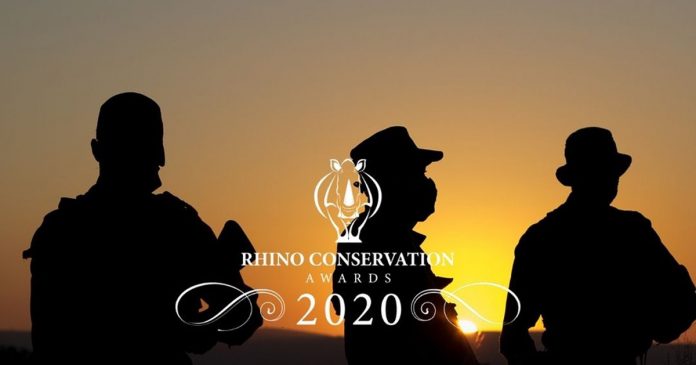 The finalists for the prestigious 2020 Rhino Conservation Awards have been announced, featuring several South Africans. The winners will be celebrated in a virtual event on World Ranger Day on 31 July. These conservation heroes comprise the people and organisations who work constantly to reduce the threats and increase the sustainability of conservation efforts in Africa.

“The media tends to focus on the number of carcasses poached, but every day many species are protected thanks to the blood, sweat and tears of dedicated conservationists and rangers who deserve recognition,” says Andrew Campbell, CEO of the Game Rangers’ Association of Africa.

Prince Albert II of Monaco, who is committed to the protection of endangered species through the support of his Foundation, is the Patron of the Rhino Conservation Awards.

The Prince, who is married to former South African swimmer Charlene Wittstock, says the awards “pay tribute to the determination and the exceptional courage of those who are fighting, often putting their own lives at risk, to save, to give hope to our children and to enable the species under threat today to continue to contribute to the necessary diversity of nature.”

The Finalists for each category in the Rhino Conservation Awards 2020 are:

a. Lynne Taylor – Director of ‘The Tashinga Initiative Trust’, Zimbabwe supporting rangers and their work in the entire Zambezi Valley region.
b. SANParks E&CI – The Environmental Crime and Corporate Investigations (E&CI) Unit of SANParks focus on the investigation and apprehension of organized crime syndicates across South Africa.
c. WWF-SA Wildlife Programme – A WWF-SA initiative working in Southern Africa and beyond to conserve rhinos and other endangered wildlife. 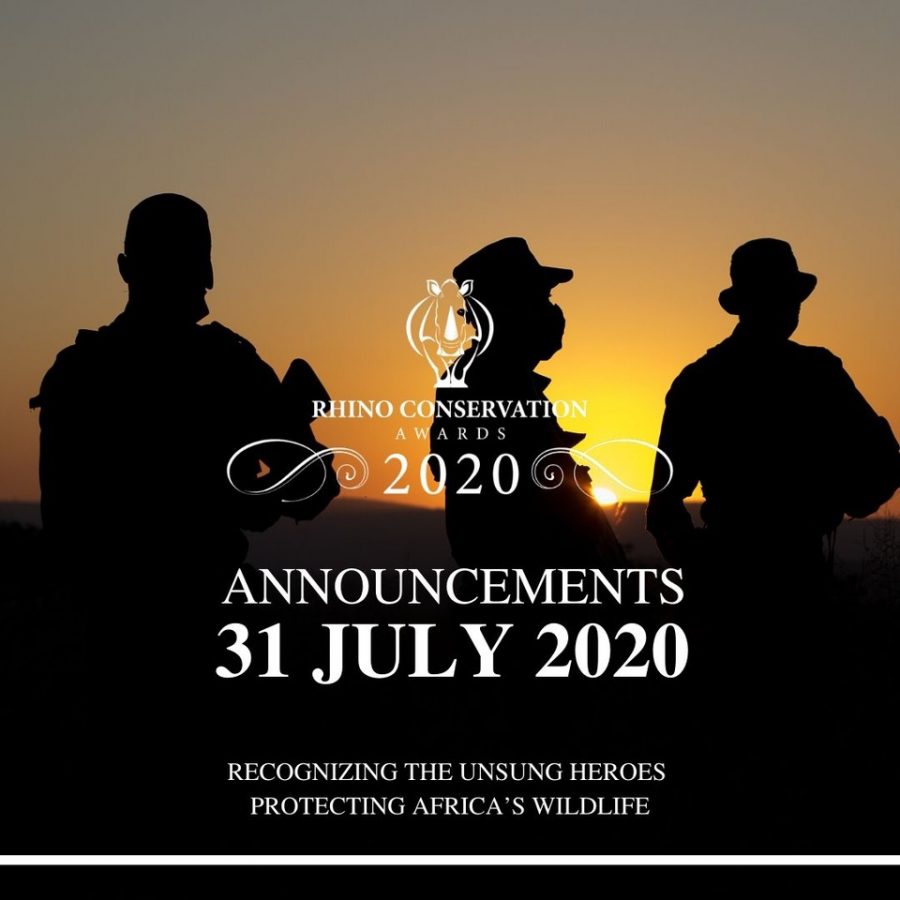 “It was good to see a variety of entrants for skills, community initiatives and hardcore conservation and wildlife management committed from across Africa, and this shows a community of people joining hands together for the better tomorrow for all,” says Eric Madamalala, Deputy Chairman of the Game Rangers’ Association of Africa.

This year, as it endeavours to make the rangers of Africa safer, the Rhino Conservation Awards will be sponsoring over 250 rangers with Ranger Protect insurance cover. This policy provides rangers with the necessary protection they need to comfortably and confidently perform their duties in the field and ensures the well-being of Africa’s rangers and their families is improved through the provision of adequate insurance cover in the event of injury or death.

These awards are hosted annually in collaboration with the non-profit Game Rangers’ Association of Africa (GRAA) and are made possible with the generous support of sponsors ZEISS and Chinese New Enterprise Investment (CNEI); and are endorsed by the Department of Environmental Affairs (DEA).

The winners of each category will be announced across Rhino Conservation Award’s social media platforms over the course of World Ranger Day starting at 9am.