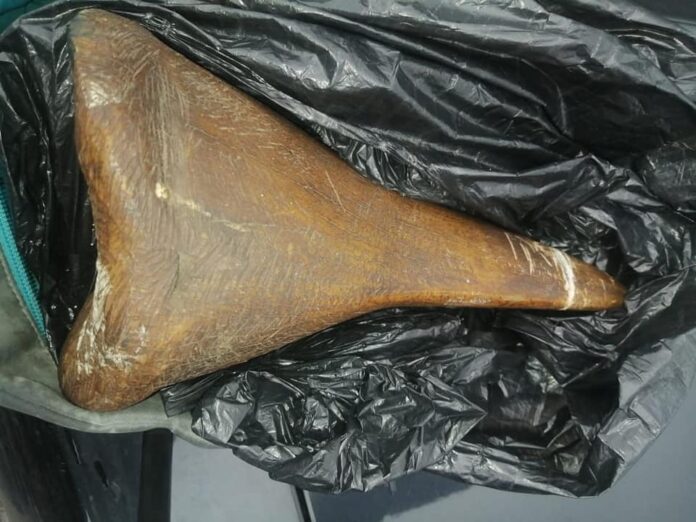 A man was arrested in Pietermaritzburg after a combined police operation found him in possession of a rhino horn, valued at R1.2 million. 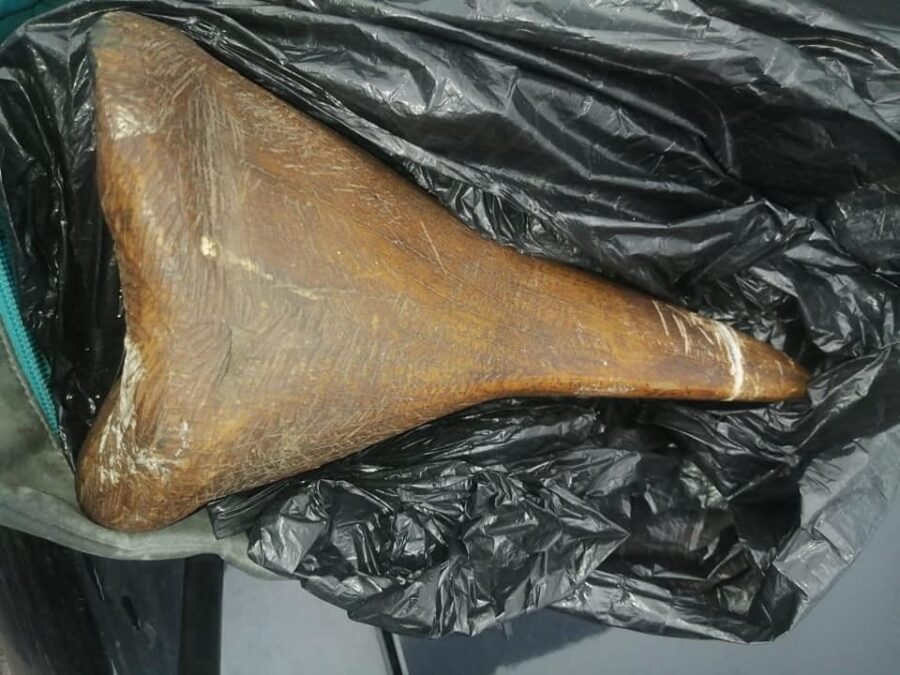 “A joint operation between the Pmb Flying Squad and the Pmb Dog unit led to the arrest and detention of the following white male suspect for Possession of Rhino’s horn after he was tracked on the N3 southbound pass the church street off ramp with his Z4 black BMW,” Arrive Alive tweeted today.

The vehicle was seized as it was used in the commission of a crime.