A well-known midwife in Gauteng, who runs her own private birthing home in the South African province, has allegedly been administering drugs to induce and speed up labour without her clients’ consent. Tonight Carte Blanche investigates this and more.

She was a popular pick for expectant parents but, with a number of new-born babies dead and three others with cerebral palsy in just four years, allegations of negligence are mounting against a well-known midwife operating in Gauteng.

But there’s more to it: Furious parents claim their babies were injured after they were given potentially harmful drugs at her clinic to induce and speed up labour without their consent and some private gynaecologists have refused to work with her.

Presenter Derek Watts says: “It was a reminder of what a special time childbirth can be and just how tragic it can be for the parents when things go wrong. It was very difficult sharing their grief.”

You can watch the show on Sunday 18 October in South Africa on DStv Now or stream it overseas in most countries from Tues 20 October if you’re abroad.

We investigate a well-known #midwife, running her own private birthing home in Gauteng, who’s allegedly administering drugs to induce and speed up labour without her clients’ consent. That's #CarteBlanche this Sunday at 7pm on @MNet channel 101. @DerekWatts #NaturalBirth pic.twitter.com/NHO1LKmffF

Calculating how much money was looted by corrupt officials during the Zuma years is no easy task. This Sunday Carte Blanche examines the president’s strategy to claw back billions of rands.

Claire Mawisa: “There is no way to calculate how much money was looted from state coffers during the Zuma years under state capture. But it seems like the SIU is moving in the right direction, by ensuring that corrupt officials and businessmen and women are paying back the money. Slowly, but surely…”

Clawing Back the Billions

President Cyril Ramaphosa has hitched the wagon of his presidential legacy and South Africa’s economic recovery to the train of his fight against corruption. After years of looting in government and state-owned enterprises by those implicated in state capture allegations, Carte Blanche examines the president’s strategy to claw back billions of Rands from those concerned. We also meet the teams he has hand-picked to wrestle the country back from the brink of governance collapse and economic implosion. (Producer: Sasha Schwendenwein | Presenter: Claire Mawisa)

In stepping up the fight against #corruption, President Ramaphosa has rebuilt and fortified the institutions that exist to keep those in power in SA accountable. But how well is the fight-back going? @clairemawisa reports this Sunday 7pm on #CarteBlanche. #StateCapture pic.twitter.com/ugKSmM7vj6 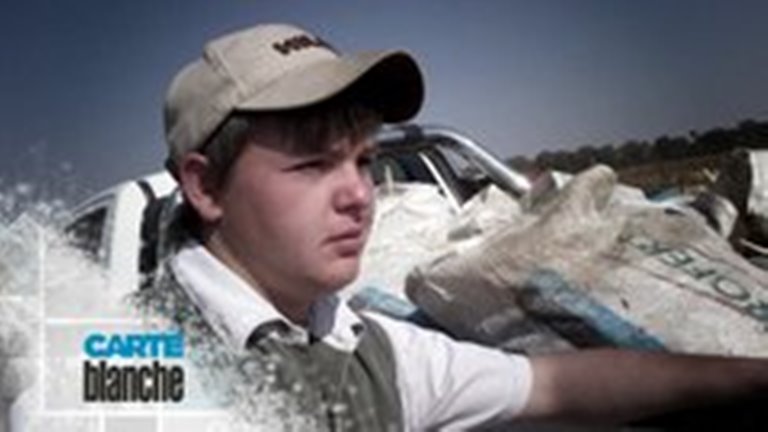 Carte Blanche returns to the town Senekal in the Eastern Free State after the family of murdered 21-year-old farm manager Brendin Horner and members of the farming community met with ministers in the Justice, Crime Prevention and Security Cluster this week amid assurances that government would do all it could to ensure justice for Horner. The nation’s eyes are now fixed on the Senekal Magistrate’s Court for the murder suspects’ next appearance this Friday – both of whom Police Minister Bheki Cele described as serial offenders and stock thieves. On social media, tensions have been slowly building as outlying voices on the political spectrum call for protest action. The ministers said law enforcement would be out in full force on the day. Carte Blanche examines if enough has been done to keep the peace. (Producer: Graham Coetzer | Presenter: Derek Watts)

Waiting to exhale… Who will show up this week in #Senekal for the bail hearing of suspects in a farm manager’s murder? We investigate simmering tensions after last week’s violent protests. That's #CarteBlanche this Sunday at 7pm on @MNet channel 101. pic.twitter.com/WadjwJGsh4

Catching the Killer on the Table Mountain Reserve 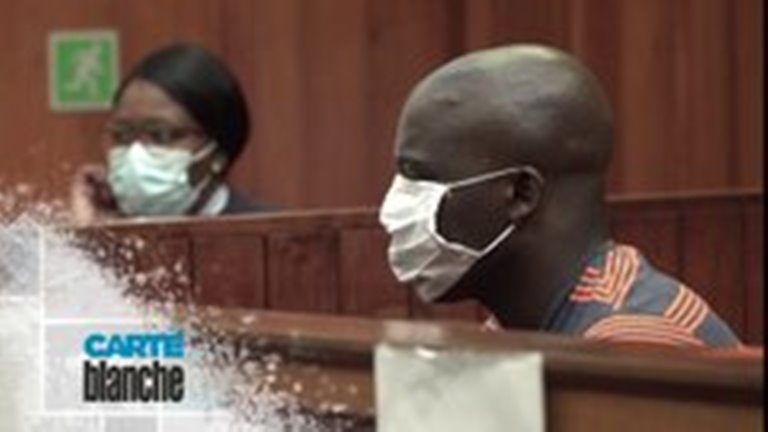 With his unassuming demeanour, the young man on the trail could have been just another hiker at Silvermine in the Table Mountain Reserve. Little did anyone know that he was hunting unsuspecting visitors. For two years, a spate of muggings, stabbings and murders went unsolved, leaving cyclists and hikers vulnerable and terrified. Now, investigators are confident that they’ve finally caught the violent killer who was lurking on the mountain.(Producer: Annalise Lubbe | Co-producer: Sasha Schwendenwein | Presenter: Claire Mawisa)

For two years, a spate of muggings, stabbings and murders on the #TableMountain Reserve went unsolved. Now, investigators have finally honed in on the man possibly responsible. That's #CarteBlanche this Sunday at 7pm on @MNet channel 101. pic.twitter.com/aVZDPuCrep