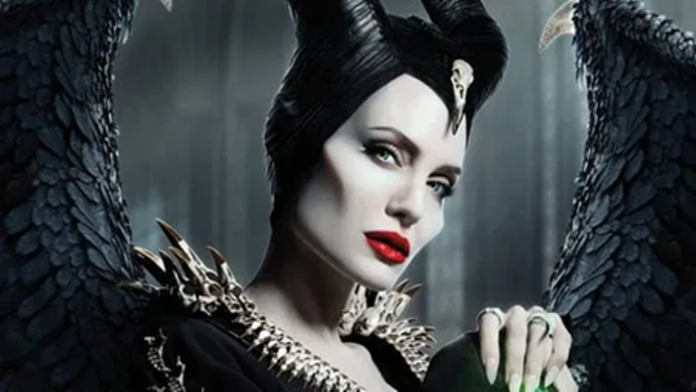 Looking for something to watch this Halloween? From thrillers to horrors and all genres in between, this horror quiz will help you choose the best scary movies to watch this ShOcktober, available on DStv Catch-Up. Here is a full list of movies you can expect: 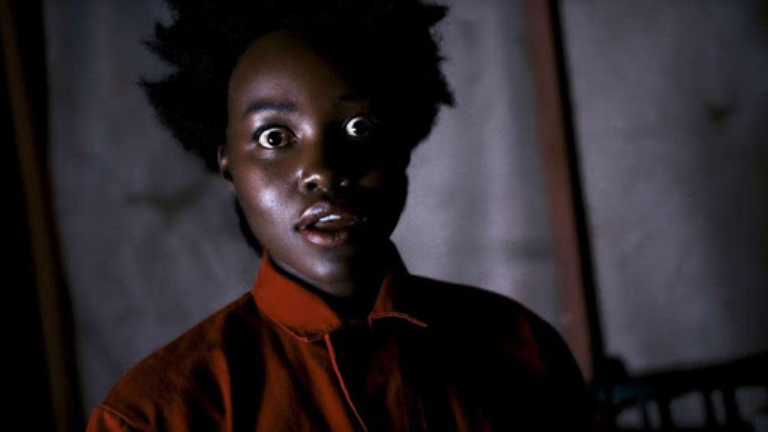 8 MOVIES TO INSPIRE YOUR HALLOWEEN COSTUME

Halloween is here and we aren’t about to let anything stop the Shocktober fun. Whether you plan to dress up to watch scary movies with the family or to create terrifying social media content, pulling off the perfect costume may just be the escapism you need after an extremely tough year.

DStv’s October content is packed with dress up inspiration – from Morticia Addams to Mary Poppins. Here are our eight top Halloween costume ideas.

Jordan Peele’s Us follows the Wilson family on their vacation to Santa Cruz where they are attacked by a family who looks exactly like them. A red jumpsuit (or a onesie) with some weapons in hand and a seriously scary look on your face is all you need to recreate this look. For more on how to rock this look watch Us on Catch-up. 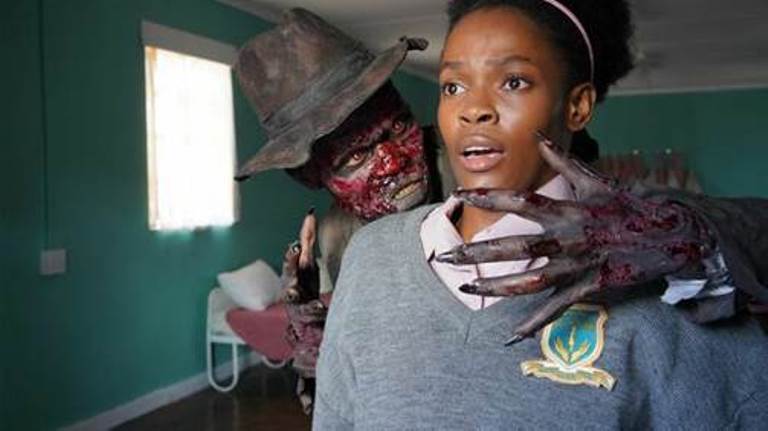 South Africa’s urban myth of Pinky Pinky comes to life in this movie about a horrifying creature attacking girls when they go to the bathroom. To recreate this look (and this is full commitment to horror) you’ll need to watch a few YouTube monster make-up tutorials and pair your look with an old worn out bowler hat. Pinky Pinky is available on Catch-Up and on Showmax. 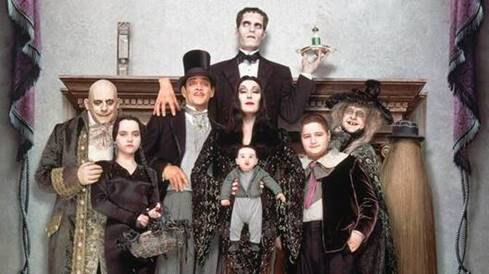 No Halloween would be complete without someone dressing up as a member of the Addams Family. They also make a great collective family costume idea. Recreate Gomez, Morticia, Pugsley, Wednesday or Uncle Fester by pairing anything black with a really weird and mysterious look on your face. For more on how to rock this look you can watch the Addams Family Values on Catch-up and on M-Net and M-Net Movies 1 (Channel 104) throughout the month of October. 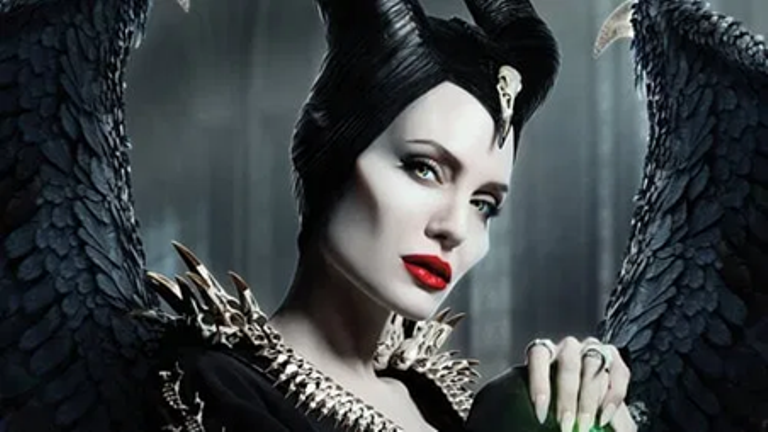 In Maleficent’s second movie she meets Aurora’s future mother-in-law, a conniving queen who hatches a devious plot to destroy the land’s fairies. Maleficent joins forces with a warrior and a group of outcasts to battle the queen and her powerful army. Channelling the stunning Angelina Jolie’s Maleficent is all about black clothes, a ton of contouring, bright red lips and some black tape covered tin foil horns. Maleficent: Mistress of Evil is available on Catch-up. 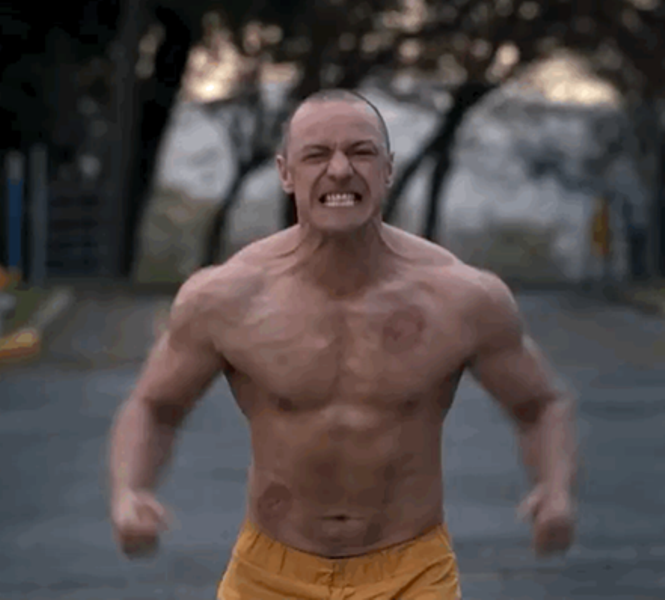 Glass is a thriller that follows David Dunn as he tries to stay one step ahead of the law while delivering vigilante justice on the streets of Philadelphia. David’s talents put him on a collision course with the Split’s Beast – the psychotic madman who has superhuman strength and 23 distinct personalities. James McAvoy’s character has the easiest costume to ‘borrow’ this Halloween, a pair of yellow tracksuit pants with some contoured abs – oh and some channeling of your own inner beast (without scaring kids). Glass is available throughout the month of October on M-Net Movies 2 (Channel 106) and on Catch-up. 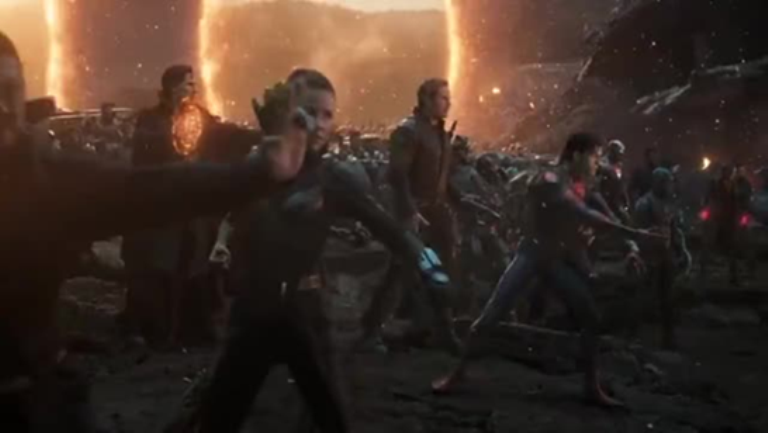 One thing Endgame can deliver is a variety of inspiration for costumes this Halloween. After Thanos disintegrated half of the universe, the Avengers must reunite and assemble again to bring back all they have lost and restore balance. Endgame will be available on M-Net Movies 2 (Channel 106) this month. 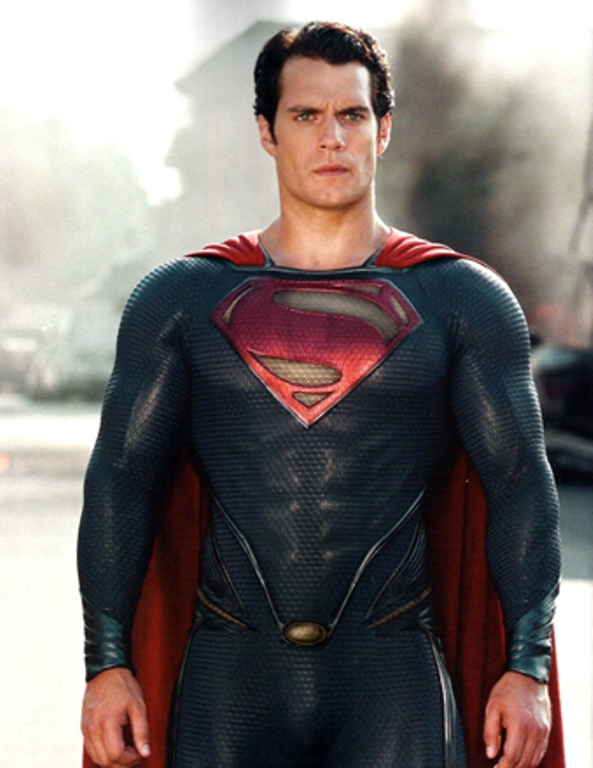 Who wouldn’t want to be a superhero for a day? Man of Steel follows Clark as he learns about the source of his abilities and his real home when he enters a Kryptonian ship. Want to be Superman? Simply pair a red cape with a skin tight blue onesie – undies as outies optional but recommended. And remember to give all green, glowing crystals a very wide berth. Man of Steel will be available on M-Net Movies 3 (Channel 107) this month. 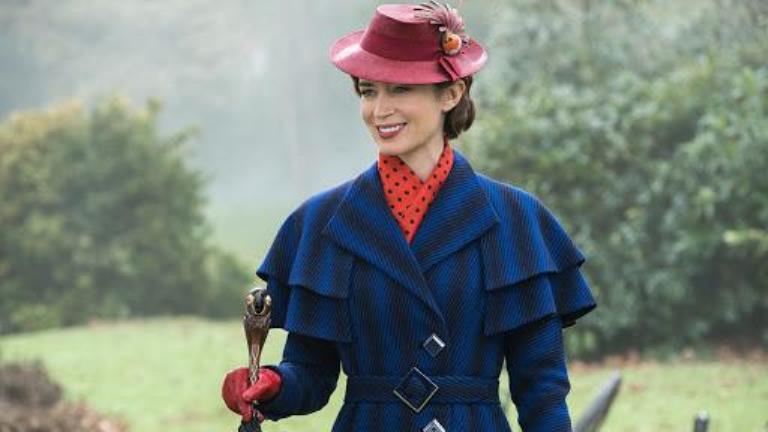 The strict yet playful nanny returns to aid the Banks family, the now grown-up and widowed Michael and his sister Jane face the potential loss of their beloved family home during the Great Slump. Together with lamp-lighter Jack, Mary guides Michael’s three children after the death of their mother. To recreate Mary’s signature look pair a bright red hat and gloves with a blue coat and don’t forget the umbrella. To see more of Mary Poppins‘ looks you can tune into M-Net Movies 1 (Channel 104) this October or alternatively you can watch it on Catch-Up.

October brings two full moons and a host of spooky programming from DStv. You can find more inspiration for Halloween costumes by tuning in all month long.