South African rapper AKA’s fiancée Anele (Nellie) Tembe tragically passed away in the early hours of Sunday 11 April 2021, following a fatal incident. No details have yet been given about the incident.

AKA (whose full name is Kiernan Jarryd Forbes) is apparently inconsolable. The couple were engaged on 21 February 2021.

The Forbes and Tembe families released the following statement:

“It is with the deepest regret that we, the Tembe and Forbes families, confirm the untimely passing of our beloved fiancée, daughter, sister and daughter-in-law, Anele Tembe (22). Anele tragically passed on in the early hours of this morning, Sunday 11 April 2021.

“We are still in shock and are dealing with our emotions, as she was an exceptional and gifted young woman, with so much life ahead of her. She had a sweet nature about her and was always nurturing to those around her.

“Her fiancé, Kiernan Forbes, is currently inconsolable and is surrounded by family and closest friends.

“At this hour of our grief, we humbly request that our families be given privacy and time to heal.”

BREAKING : Here's Nellie ntembe full video jumping off building it is also reported she was pregnant 💔.
And AKA tried helping her with depression 😔💔.
–
Kiernan , #RIPNellie , #RIPNellieTembe , #Nelli , AKAs ,#AKA ,#forbesfamily pic.twitter.com/MWiy0sueCS

Kept this video on my phone because it's been my favourite 😭😭😭😭💔💔💔
May her beautiful souls rest in peace #RIPNellie pic.twitter.com/vRKjBnnNpW

Nellie's death hit hard.. It triggered a lot of emotions. I feel for AKA.. the turmoil and probably the self inflicted guilt of not doing enough to help her in her final moments. Be kind to AKA.. this man will never be the same again.. Lala ngoxolo MaTembe💔 #RIPNellie

"Any day this life gon flash before your eyes.."
"Tell me are you my ride or die?
My future wife?One day we gon' walk down the aisle Don't be surprised"

And just like that Aka's jike has become a sad song for me to listen to. Rest in peace Nellie#RIPNellie pic.twitter.com/8rm245GAUN

Update 12 April 2021: According to reports, Anele’s naked body was found after falling from the 10th floor of the Pepperclub Hotel in Cape Town. Staff at the hotel have been offered counselling.

Cape town police spokesperson, Captain FC van Wyk has said that the SAPS is currently investigating the cause behind the death of rapper AKA's 22 year old fiancee Anele Tembe, who passed away after falling from the 10th floor of a the pepperclub hotel. 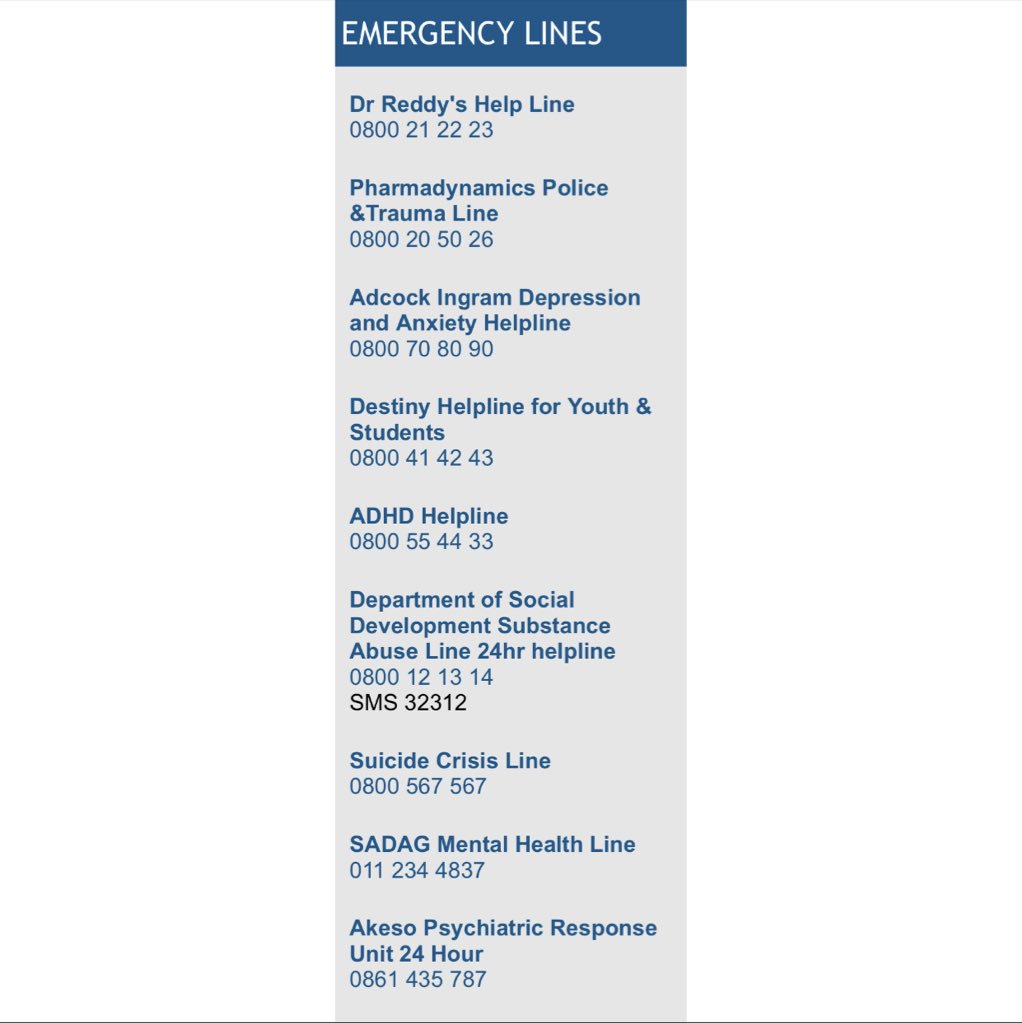