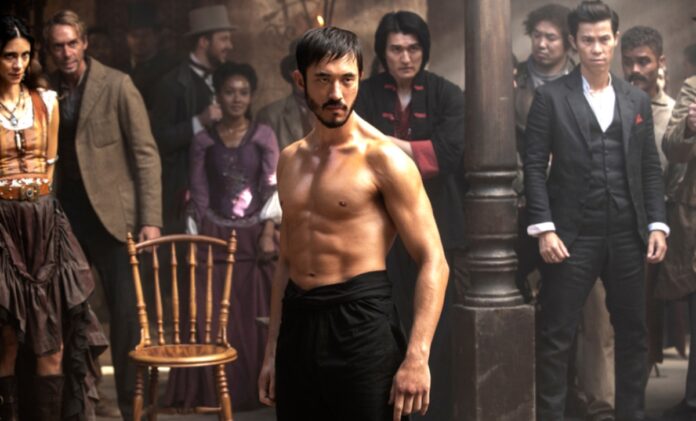 Warrior is based on a concept that Bruce Lee pitched to Hollywood in 1971. His pitch was unsuccessful – the studio execs didn’t think they could sell an Asian leading man! – and the legendary martial arts icon died two years later, his vision unfulfilled.

Bruce’s daughter, Shannon Lee, finally brought it to life in 2019, executive producing Warrior alongside the likes of The Fast and The Furious director Justin Lin, and series creator Jonathan Tropper, who brought us the Emmy-winning action drama Banshee.

The action series was filmed in Cape Town, featuring South African cast alongside international stars. Shot at Cape Town Film Studios with Moonlighting, both seasons of Warrior relied on South Africa’s world-class crews. And in good news for South Africa’s pandemic-ravaged film industry, the third season is likely to shoot here too. “Our Chinatown backlot is still standing in Cape Town,” Tropper said in a recent interview with Inverse. “It will need significant refurbishment, but it’s there.”

Set during the Californian Tong Wars of the 1800s, the story centres on Chinese immigrant and martial arts prodigy Ah Sahm, who comes to San Francisco to search for his sister, only to find himself sold to one of the most powerful tongs (gangs) in Chinatown.

Season 2 has a 100% critics’ score on Rotten Tomatoes and was up for Best Action Series and Best Actor at the 2021 Critics Choice Super Awards, as well as for a 2021 Visual Effects Society Award. Inverse hailed Warrior as “the most underrated action series of the century” while Vox proclaimed, “Warrior feels like if Peaky Blinders starred Bruce Lee and was set in 1870s Chinatown. It’s great.” 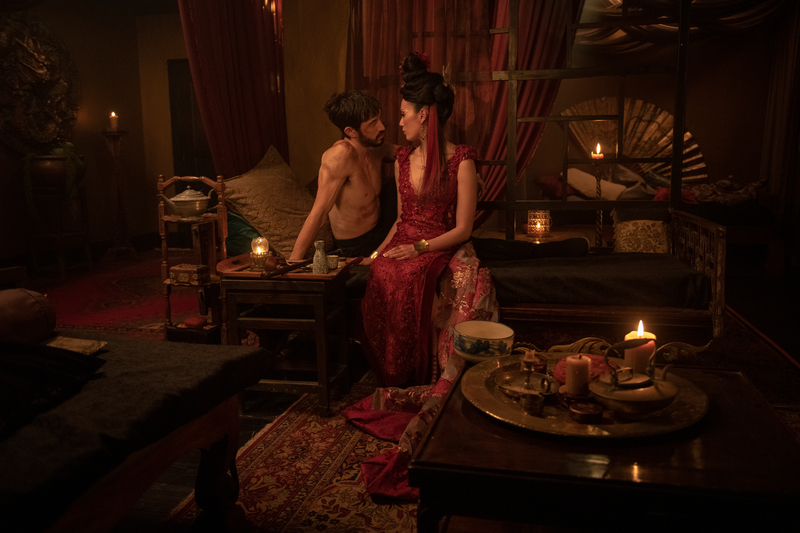 Andrew Koji (Fast & Furious 6) leads the ensemble cast as Ah Sahm, the role Bruce Lee envisioned for himself. Olivia Cheng (The Stand, Deadly Class), Jason Tobin (The Fast and the Furious: Tokyo Drift, and the upcoming Fast & Furious 9), Dianne Doan (Agents of S.H.I.E.L.D., Good Trouble, Vikings) and Hoon Lee (Banshee, Bosch, Mulan) also star, along with South Africa’s own Langley Kirkwood (Inconceivable, The Mauritanian), whose role as the Machiavellian deputy mayor, Buckley, was highlighted as one of the show’s standout characters by The Ringer. 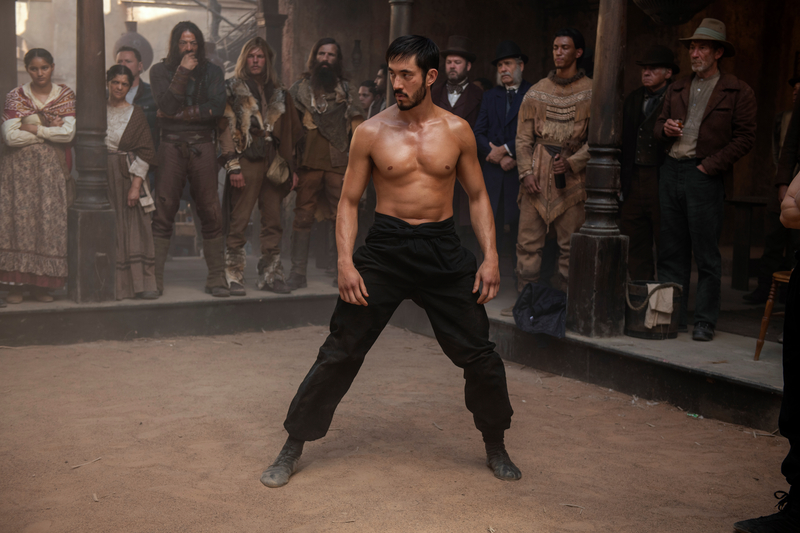 HBO’s corporate reshuffle last year – and the news that subsidiary network Cinemax will no longer produce original content – had fans worried for Warrior’s future, with good reason in the current climate. Happily, last month HBO Max renewed the hit show for a third season. Lee welcomed the news, saying, “I just know that my father is grinning right now to see this show he dreamed of so long ago continuing to beat the odds.”

And the best news yet? Tropper says Warrior has plans for stories beyond Season 3, saying it would be “way too much work to pull this all back together for one season.”