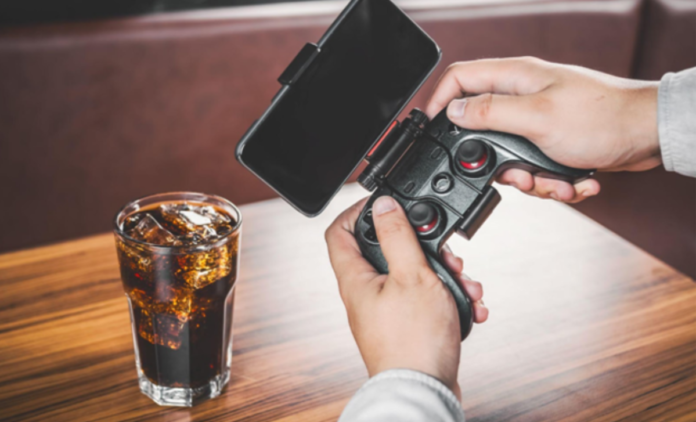 When talking about Africa’s gaming market specifically, or about its economy in general, two trends are of essential importance. The first is the huge size of the African youth population – there are even indications that it might double over the next several decades.

The other important fact is that the mobile phone market is also on a huge rise in Africa. It is expected that the number of mobile phone users will jump by dozens if not hundreds of millions in the next few years.

The fact is also that, so far, the increase in internet usage was not able to keep up with the rise of mobile subscribers across Africa. For example, in 2018, there were 216 million internet users, and next year there were already almost a billion mobile subscriptions on the continent. But, this means that for the time being, the use of the internet in Africa is very much tied to mobile devices.

A big obstacle so far was the fact that internet purchase in Africa is still mostly done through the mobile phone provider, and not in the phone’s app like what is common in America, Europe, or Asia. If you add to this the continent still not being a unified market, with different situations regarding providers in each country, you can see the problem.

An important factor was that many of the large game developers have so far avoided the African market because they believed it’s too small. But the development of the gaming market in Africa was hindered exactly because there was not enough marketing coming from these companies – so, we have a situation of a self-fulfilling prophecy in some sense.

Still, the numbers show that mobile games and online casino games are among the most popular apps used in Africa today. And when it comes to the latter, although not fully accepted everywhere, they are very popular across the continent, especially in Kenya, Nigeria, and South Africa. And considering the rise in mobile usage in the area, as we can read at OnlineCasinosOnline, the best online casinos besides being playable on PCs, are fully mobile compatible as well, as they recognize that the majority of their players prefer their gambling on-the-go. The most played casino games are the classics – Slots, Poker, Roulette, and Blackjack. While the most popular mobile video games include Candy Crush, PUBG, Call of Duty, among others.

Of a huge importance for the African economy, in general, is the founding of the African Continental Free Trade Area (AfCFTA) which aims to unify 1.3 billion people in a single economic bloc. Expected to fully come to effect by 2030, this will be the largest free trade area since the establishment of the WTO, worth $3.4 trillion. The effects coming out of such a development could lift millions of people out of poverty.

By 2025 the number of mobile phone users in Africa is expected to rise by a further 167 million, and by 2050 the number of Africans younger than 24 will most probably jump by nearly 50%. As we already indicated, these two facts are crucial when it comes to the mobile and gaming market in Africa.

This huge and increasing youth population is attracting investors. In 2020, a gaming development startup called Carry1st stated that they had raised an investment of $2.5 million, to invest in and support the gaming industry across the continent.

A good indicator of where Africa is headed is that after many attempts the African Game Developers Association was finally established. It’s led by Eyram Tawia, CEO and Co-founder of Leti Games. In addition to that, the winners of the first Pan-African gaming awards will be announced this year, and initiatives such as Prosearium provide support for the rising numbers of women game developers in Africa.

Recent research from Mordor Intelligence predicts that the African games industry will register a CAGR of 12% by 2025.

In short, it seems that all of the necessary indicators of sustained growth of the African mobile gaming market are there. The huge and growing youth population, coupled with the incredible rise of mobile and specifically smart-phone users, is a guarantee for good things to come.

Africa is already a huge market, on its way to becoming the single biggest free-trade bloc in the world. And the mobile gaming culture and practices are already very much present and on their way to take the whole continent. 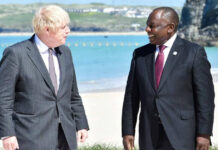