The sun was shining and spirits were soaring on Sunday – along with kites – as South Africans shed the winter lockdown blues and embraced a fabulous new almost-normal, as big events returned with today’s Dolphin Beach Kite Festival and the famous Cape Town Cycle Tour (see more below). 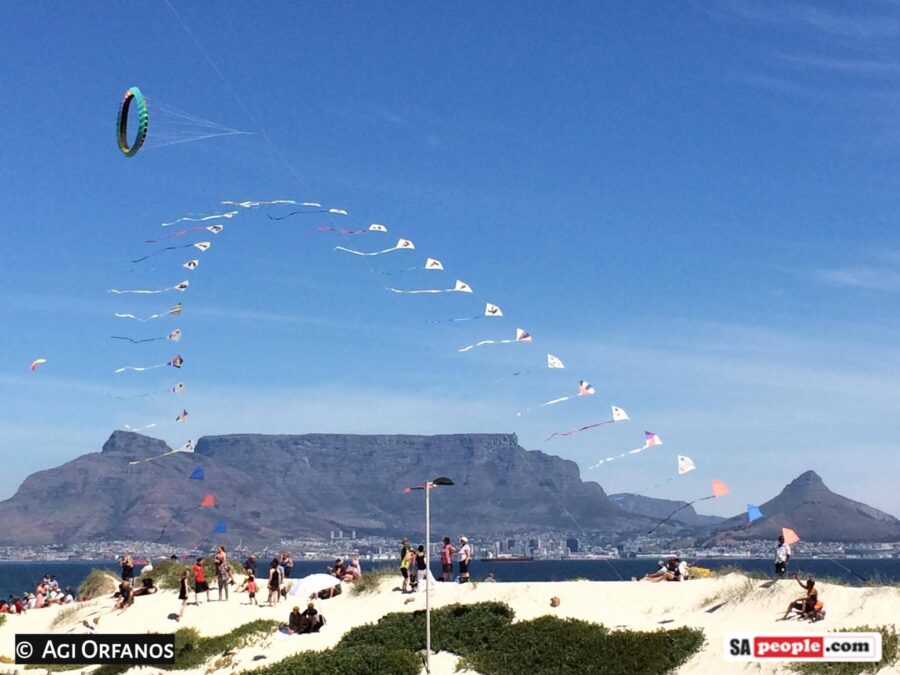 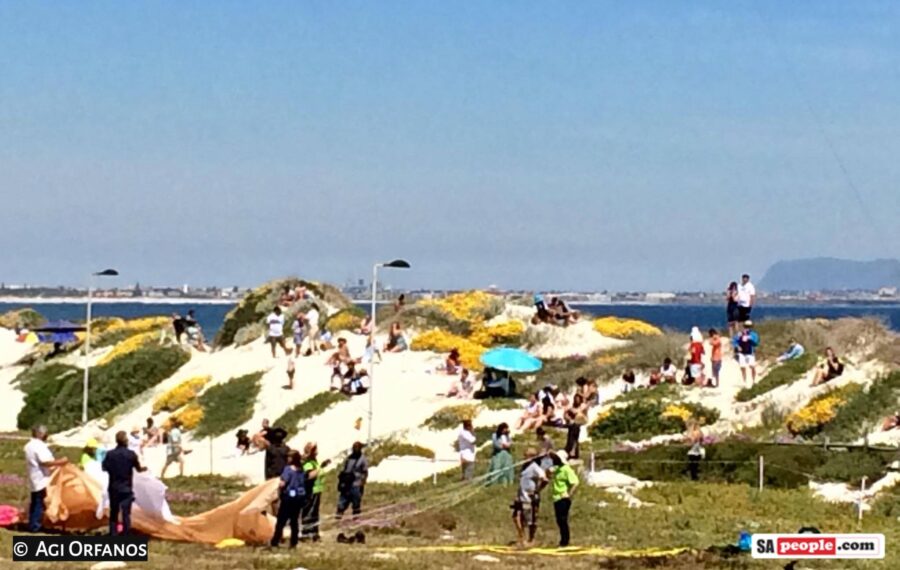 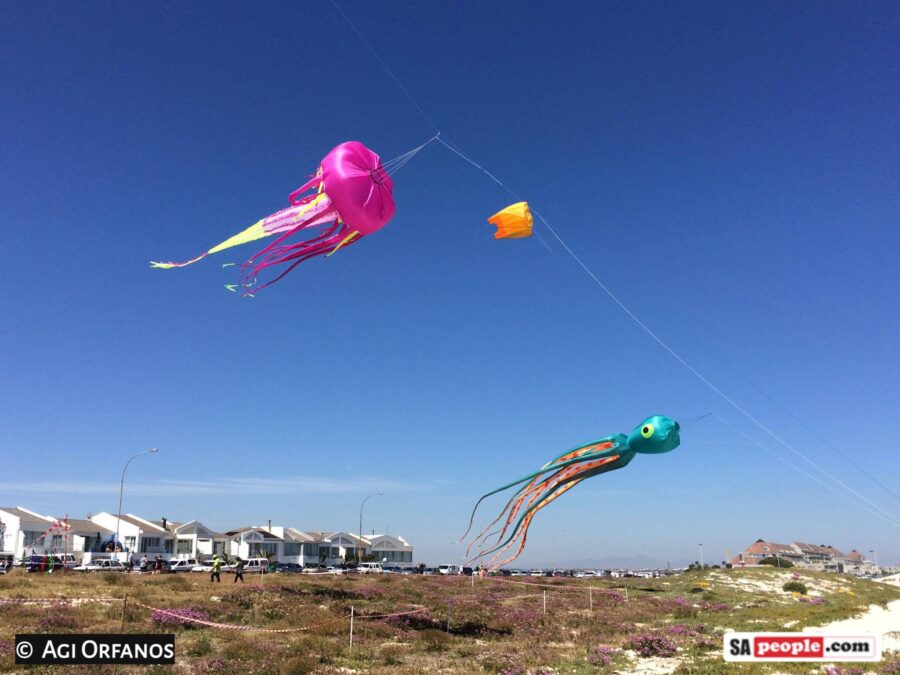 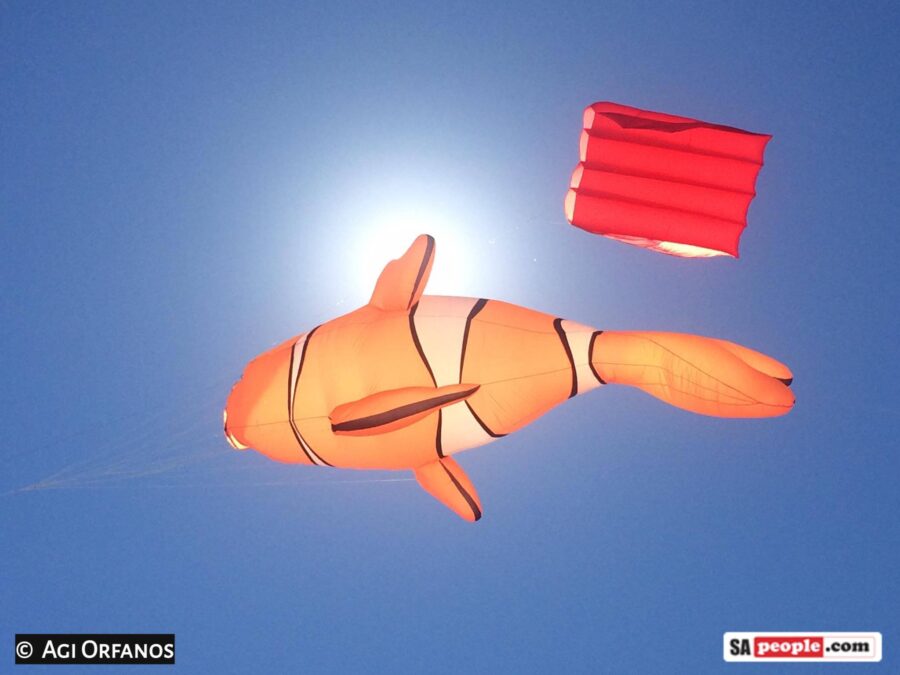 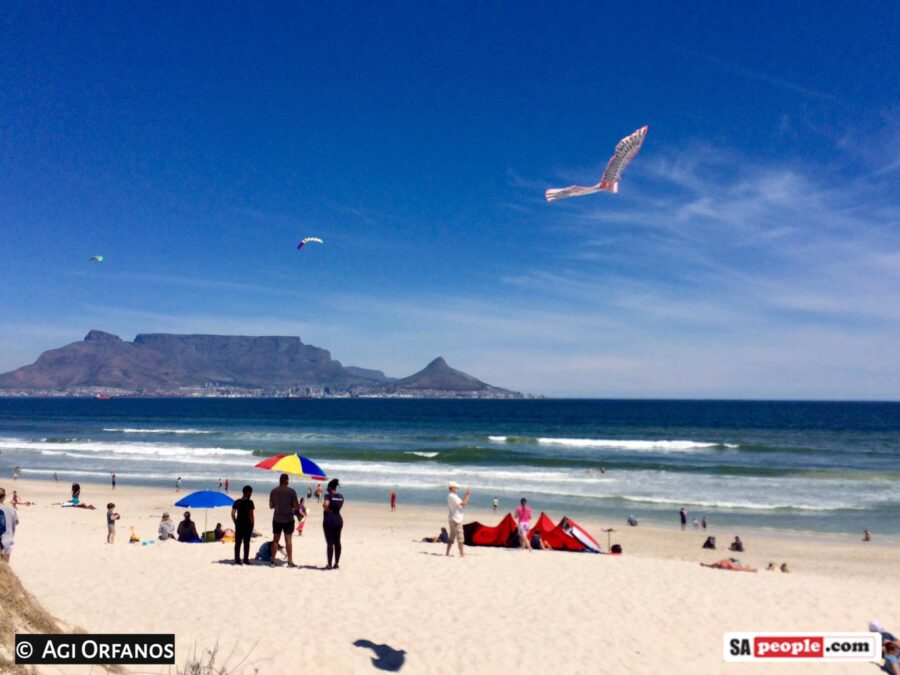 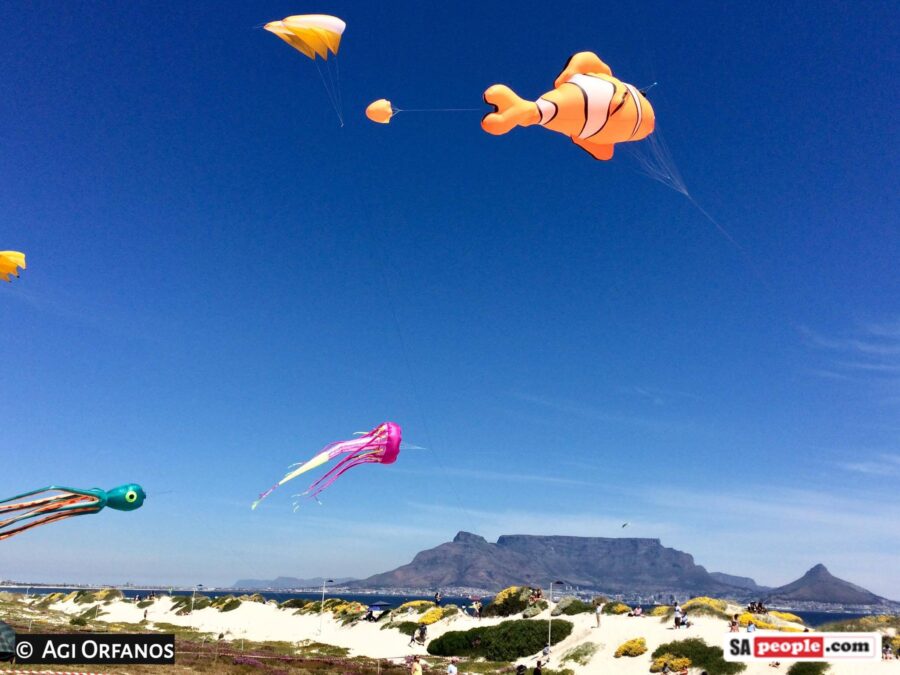 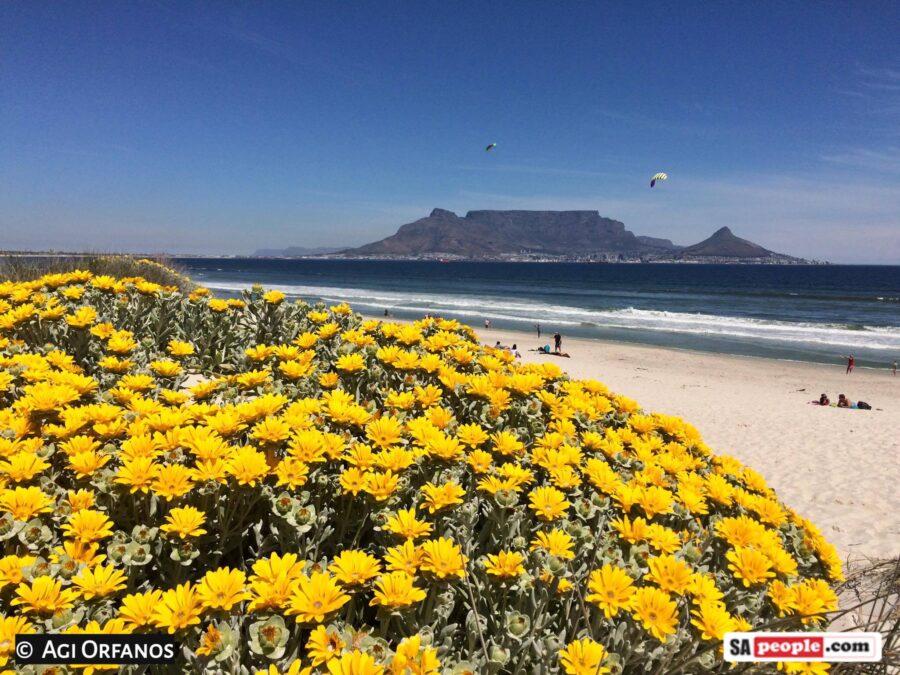 One of the photographers at the event, Karin Schermbrucker, said: “Today felt like a rebirth. People celebrated getting out together and starting to feel normal again.”

Premier Alan Winde, who had the honour of firing the gun to signal the start of the big race (believed to be the world’s largest timed cycling event), said “major events, such as the Cape Town Cycle Tour, are absolutely critical for our economy’s recovery and for getting the jobs back that we lost.”

Spectator Mike Roberts, who captured the video below in the final Sea Point stretch, said the Cape Town Cycle Tour had created a “major buzz in the city centre and surrrounds”. Mike said: “There was such a nice vibe around the race. At Oranjezicht Market, one of the woman told me it’s the first big event they’ve had since Covid. You can see lots of visitors have come to stay – lots of cars around, restaurants packed with bicycles outside, and accommodation places must have benefited.”

The Elite men and women’s winners are:

I understand why they call this the most beautiful race in the world. Just wow!! @CTCycleTour pic.twitter.com/Z9BVxZcR1F

And the fun has only just begun. On Monday morning, the UK will be moving South Africa off the dreaded Red List…