You can watch Carte Blanche on Sunday 2 January in South Africa on DStv Now or stream it overseas in most countries from 4 January if you’re abroad.

From a trusted companion during times of war, to championship racers and beloved family pets, horses are some of the most versatile domestic animals. Now, they are changing the lives of addicts at a treatment centre in Mpumalanga. It’s called Healing Wings and it’s a unique take on how equine therapy can help people kick unwanted and dangerous habits. (Producer: Diana Lucas | Presenter: Derek Watts) 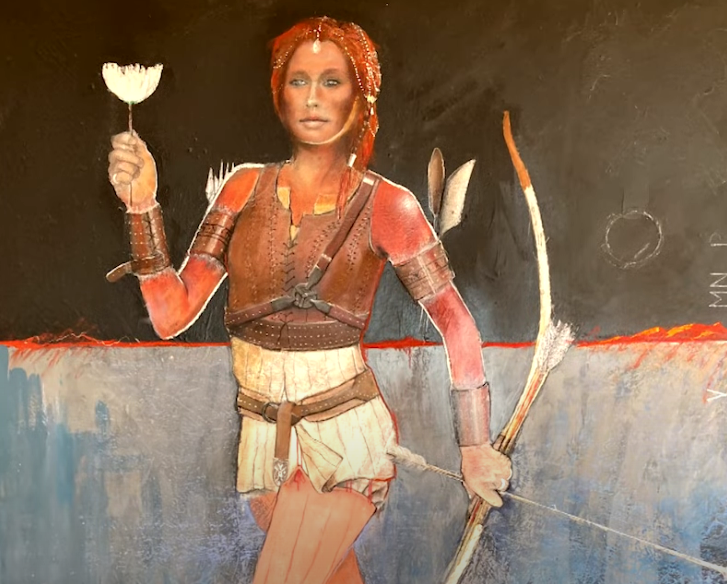 The work of archaeologists might seem mundane as they spend endless hours of toil searching for clues about societies and cultures long gone. But in Namibia, a sense of excitement has gripped a group of researchers trying to unlock the age-old mystery of a famous rock painting called the “White lady of the Brandberg”. Could its secrets finally be revealed? (Producer: Eugene Botha | Presenter: Macfarlane Moleli) 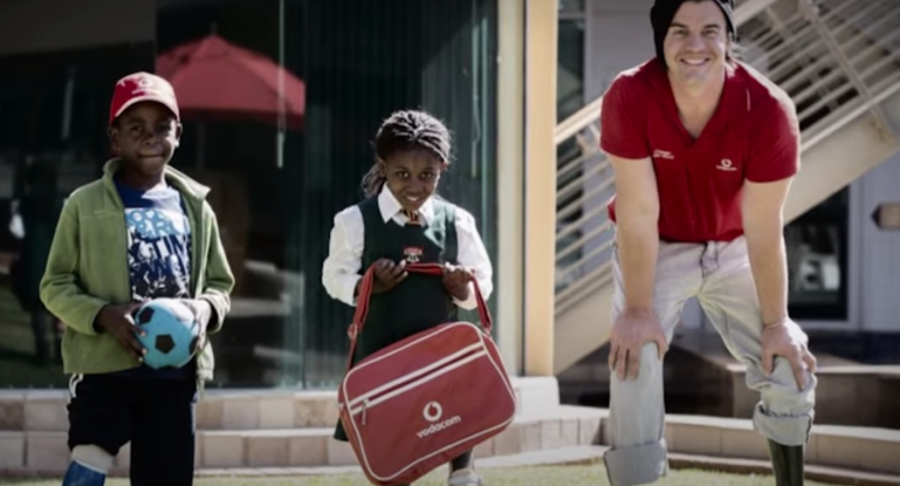 Some might call it fate: two men, each with rare talents, brought together to help redefine the lives of young amputees.  Through their efforts, Ntando Mahlangu, Puseletso Mabote and Tebogo Mofoking are becoming household names in the cut-and-thrust of Paralympic sport.  All gold medallists, their record-breaking feats are expanding the horizons of children with similar stories, transforming them from youngsters with disabilities into Jumping Kids. (Producer: Diana Lucas | Presenter: Claire Mawisa)