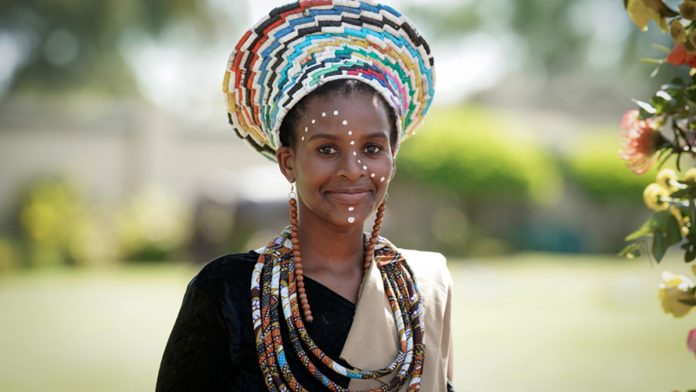 Showmax has just dropped the teaser for the third and final season of The Wife, their multi-award-winning, record-breaking, Twitter-topping telenovela. The smash hit Showmax Original returns with its most explosive season yet on 10 November 2022, with three episodes dropping every Thursday into 2023. 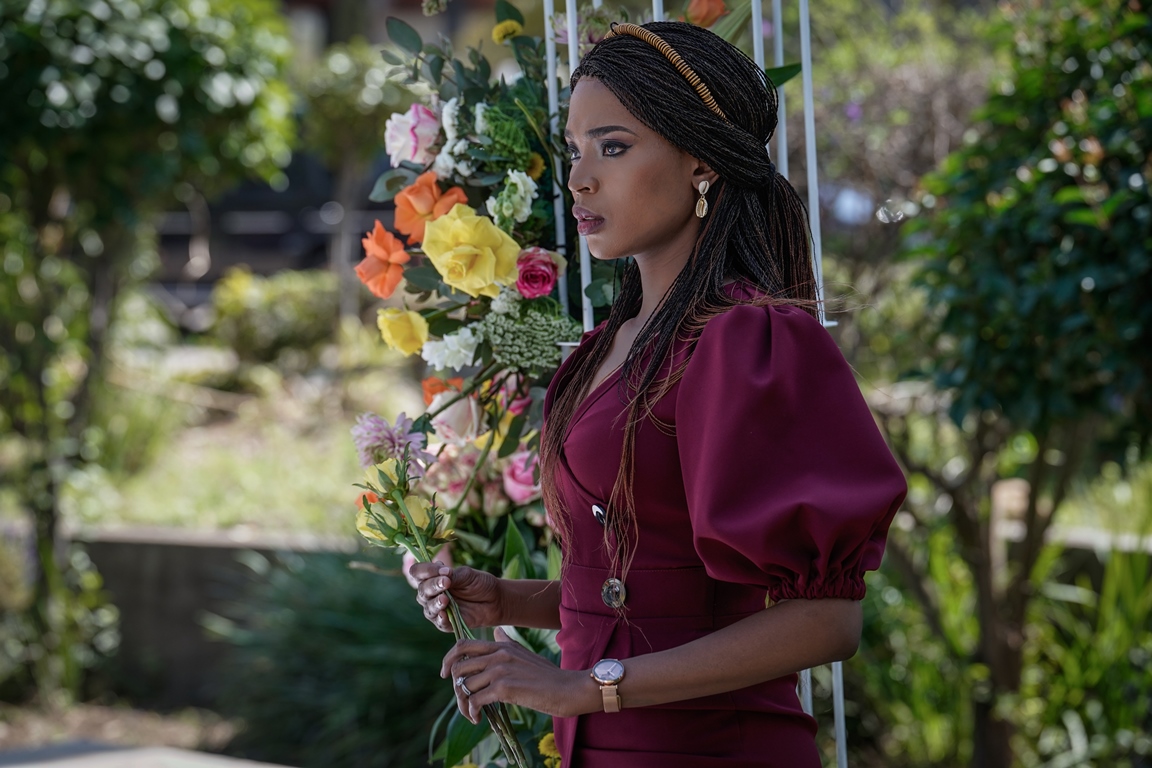 Season 3 picks up with Naledi kidnapped and the Zulu brothers’ crimes now front page news – and those are just the first of the obstacles Naledi and Qhawe will have to overcome this season. Qhawe is the sweetest of the Zulu brothers – but still part of a formidable crime family. And Naledi? Well, the Zulu brothers may have finally met their match in their in-laws to be.

Kwenzo calls this season “a story about two people fighting for love,” adding, “What Qhawe and Naledi have is beautiful. People will witness this couple facing numerous challenges and their world being rocked hard. There are many people who are in love but are in situations that make it difficult for them to love each other, and I believe this story will be very relatable to them. It’s really something beautiful.”

She says she hopes viewers will find the new season healing, “I don’t want people to be afraid of love,” she says. “I hope this season brings fans joy and makes them excited to put themselves out there and to love again.”

The most viewed series on Showmax ever, The Wife won 2022 DStv Mzansi Magic Viewers’ Choice awards for Kwenzo (Rising Star) and Abdul Khoza (Best Actor), with Bonko Khoza winning Best Actor and Abdul Khoza Best Supporting Actor at the 2022 SAFTAs, where The Wife was up for 10 awards, including Best Telenovela.

Zikhona Sodlaka is back in her SAFTA-nominated role as Mandisa, as are Khanyi Mbau and Mondli Makhoba as Zandile and Nkosana – the lead couple in Season 2. Mbalenhle Mavimbela is also back as Hlomu, the Season 1 lead, with Linda Majola returning as her brother Langa.

The teaser gives fans a first glimpse of SAFTA winner Wiseman Mncube (Jama in eHostela), who replaces Bonko Khoza as Mqhele in the only confirmed change this season.

Add The Wife to your Showmax watchlist:
https://www.showmax.com/eng/tvseries/illlj7pc-the-wife
Watch the trailer: