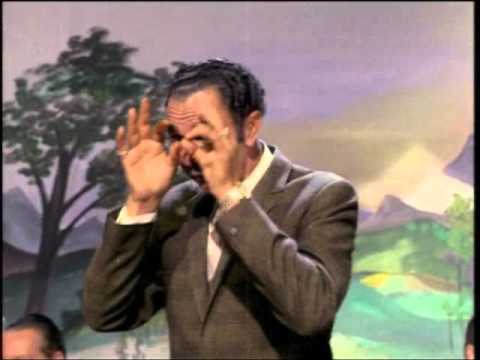 Comedian Al Debbo passed away last week (13 July) at the age of 87 in a Bloemfontein hospital, leaving a void in the South African entertainment world. His health had deteriorated over the past few months, and he had been admitted to the Bloemfontein Medi-Clinic three weeks ago.

10 Things You May (or may not) Know about Al Debbo:

And in this video, filmed in 2003, a then 80-year-old Debbo performs one of his favourites ‘Sonbrilletjies‘ 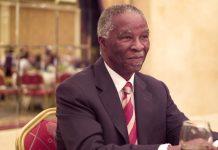 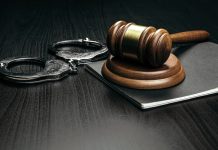