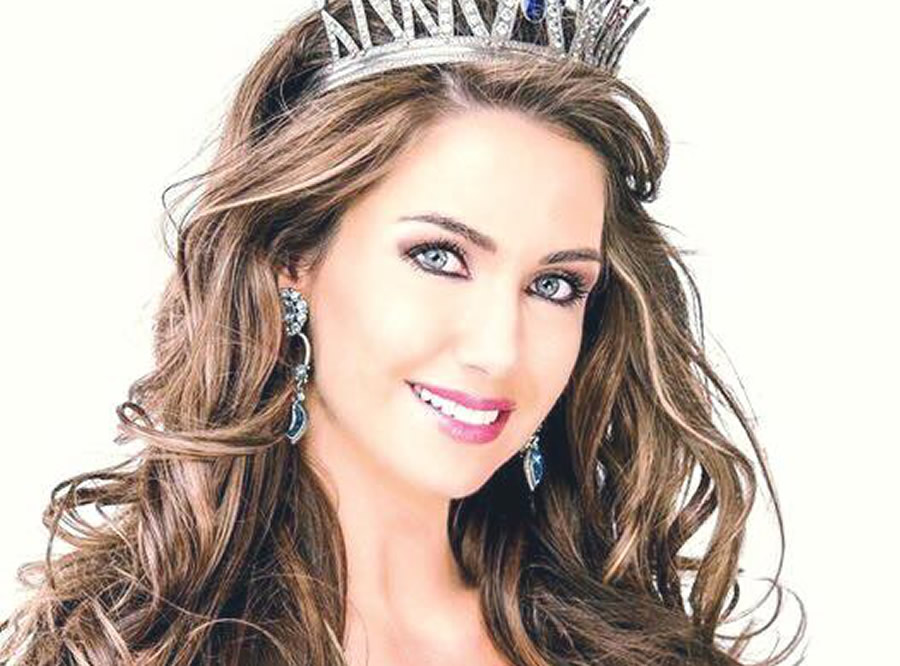 During the lead-up to tonight’s big event, Sarah-Kate presented her video “How Does It Feel?” which was apt for the pageant’s theme of “domestic violence and reflection over children.”

Directed by and starring Sarah-Kate herself, the short film presents a powerful and educational message about domestic violence that should be watched by everyone. The male role is played by Jordan Shade. (Please watch video below.)

Sarah-Kate proudly updated her status yesterday, saying: “Very proud to have shared my anti-abuse campaign with women all over the world at Mrs Universe 2015.”

Just this week Deputy Police Minister Maggie Sotyu called on women to report crime and abuse. As South Africa commemorates Women’s Month, she said it’s time for women to join hands to fight crime as the perpetrators that terrorise communities are their children.

The Deputy Minister begged women to take a stand and work with police to reduce crime…rather than protecting the criminals.

State Security Minister David Mahlobo reiterated that “the enemy has taken a different form, they are our children” and urged community members to help the police by telling them what is happening in their backyards.

Sarah-Kate, who was first runner-up in the Mrs World competition, is one of 60 contestants who will be competing for the title of Mrs Universe 2015 in Belarus tonight, 29 August 2015.

The thirty-one year old mother of two sons is a successful business woman who has conquered one of the toughest challenges life could hand a mother – helping her eldest son fight cancer. He was diagnosed at the tender age of 18-months-old, and together with her husband – well know media personality Darren Scott – they fought and won the battle against cancer. (See more about Mrs South Africa Sarah-Kate Scott here.)

“Today is the day! The Grande Finale of MRS Universe 2015. I carry all of you in my heart, especially every person I’ve had the privilege of meeting during my reign as Mrs South Africa. My rainbow nation – I have had the greatest privilege of representing all of you in this international platform! Thank you for your love, support and prayers! I love you all! Love, Sarah-Kate”

To show your support for Mrs South Africa Sarah-Kate Scott (which she would LOVE):

WATCH VIDEO: How Does it Feel? Anti-Abuse Education

UPDATE: South Africa’s Sarah-Kate Scott has been placed as first runner-up in the Mrs Universe 2015 contest tonight. Congratulations! Making SA Proud! And congratulations to Mrs Canada for winning the title, and Mrs Ukraine for second runner up position.