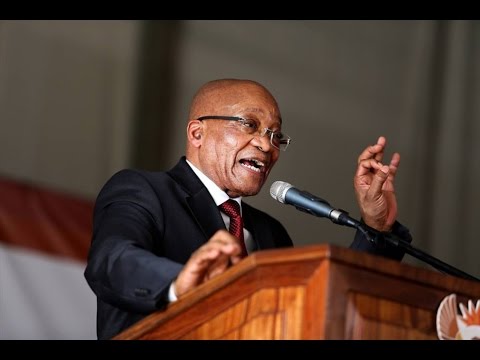 The South African president announced a zero increase of university fees in 2016 and said exams will be postponed.

His speech begins at approximately 15’50.

The president was addressing the nation following almost a week of #FeesMustFall protests at universities around the country. Students have been protesting the 10.5 percent proposed increase in university fees for 2016.

With thousands of students waiting outside the #UnionBuilding, hoping he would step out to address them personally, he chose instead to speak via television.

He said he was happy with the constructive manner in which the meeting had gone – discussing “free education, institutional autonomy, racism and what the students call ‘black debt’” – with student leaders and university management, and looked forward to further engagements that will bring “lasting solutions”.

“There will be an extension on the exam time.”

“The Task Team will be responsible for addressing issues affecting Higher Education.”

“…there will be a follow up on other issues relating to this, including free education etc”

Tweets of joy – and criticism – ensued:

@RicardoAngolano
South Africa and its people are in good hands! Everyone working together can make South Africa Great!!! #FeesHaveFallen #unionbuilding

@Mark_Akol
5)Please.See the long term,We will still have to get LOANS to study next year. We are STILL accumulating DEBT #FeesMustFall #unionbuilding

@ThaYZ1
Utter disrespect, Zuma not addressing the students!!! They came to #unionbuilding to be addressed by him, and he ducked! #FeesHaveFallen

Ilanit Chernick
Signing off and heading home. Thank you for following. A big well done to students!! #FeesHaveFallen #FeesMustFall #unionbuilding

@Rayah_xo
With tears in my eyes and joy in my heart I could finally phone my parents to tell them I’m coming home ?❤️ #FeesHasFallen #unionbuilding 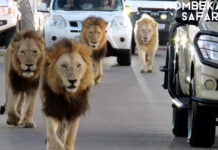 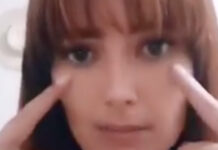 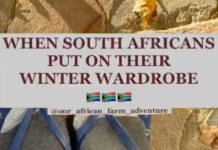